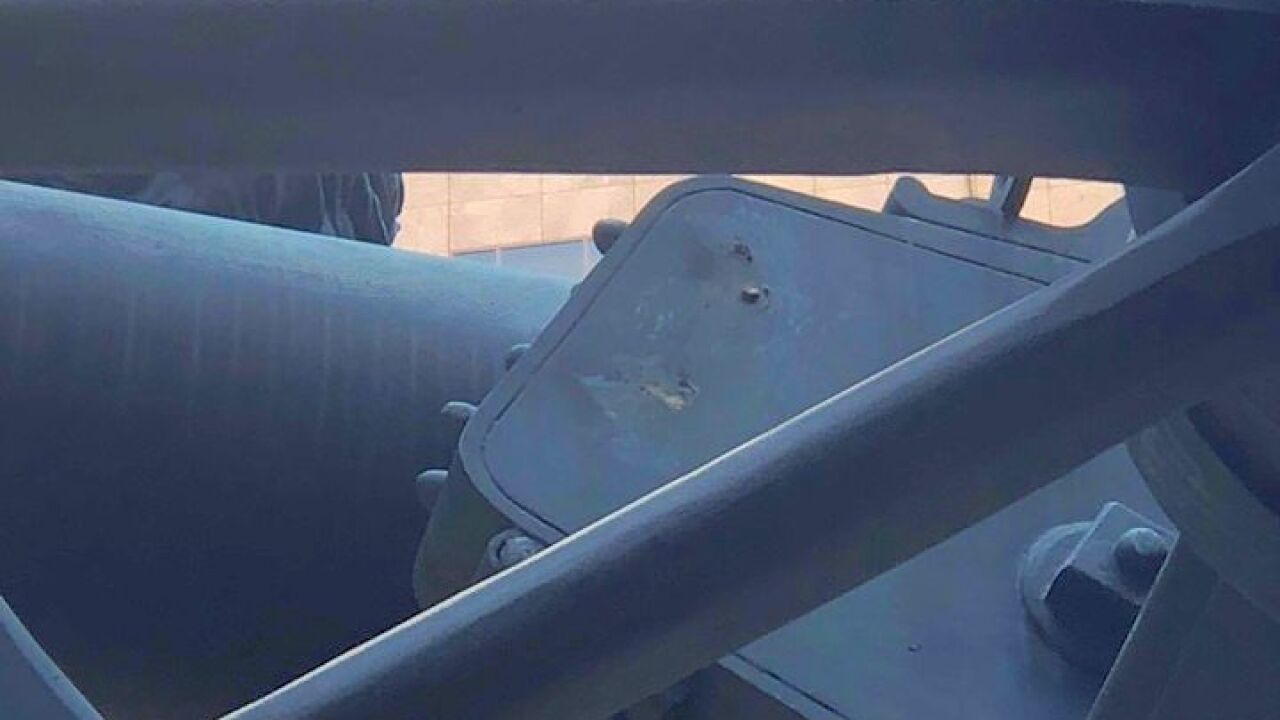 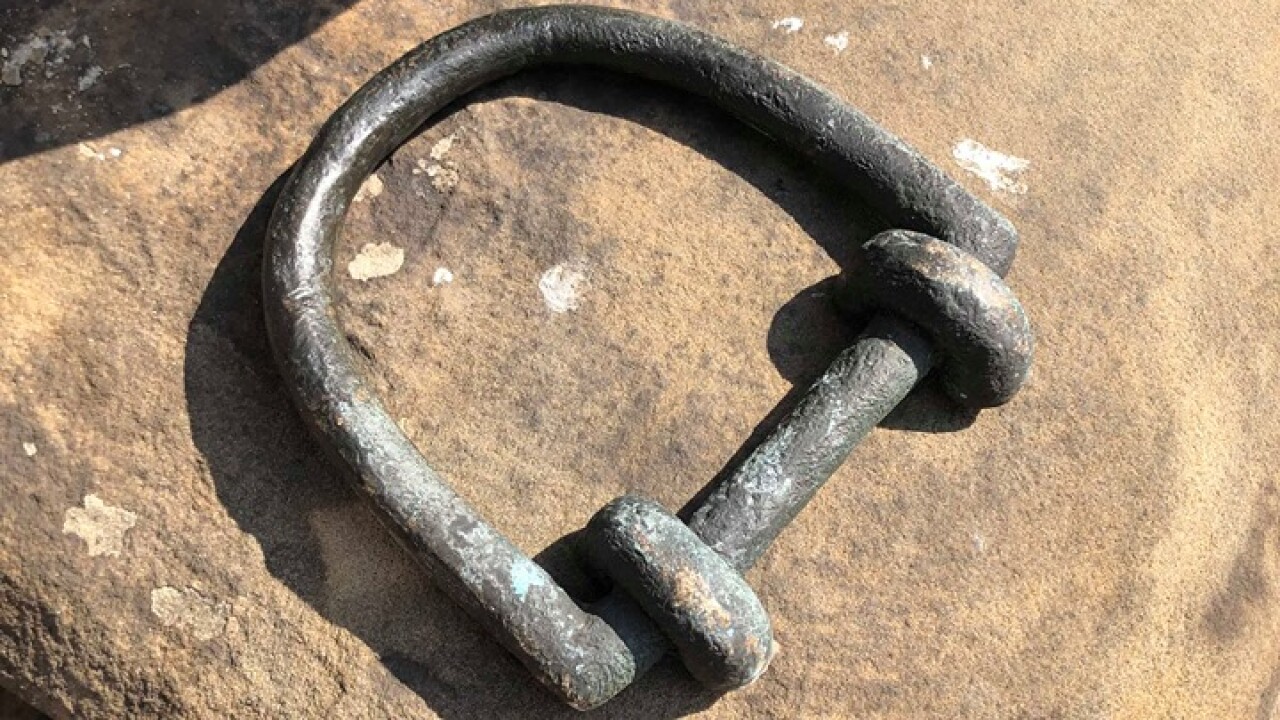 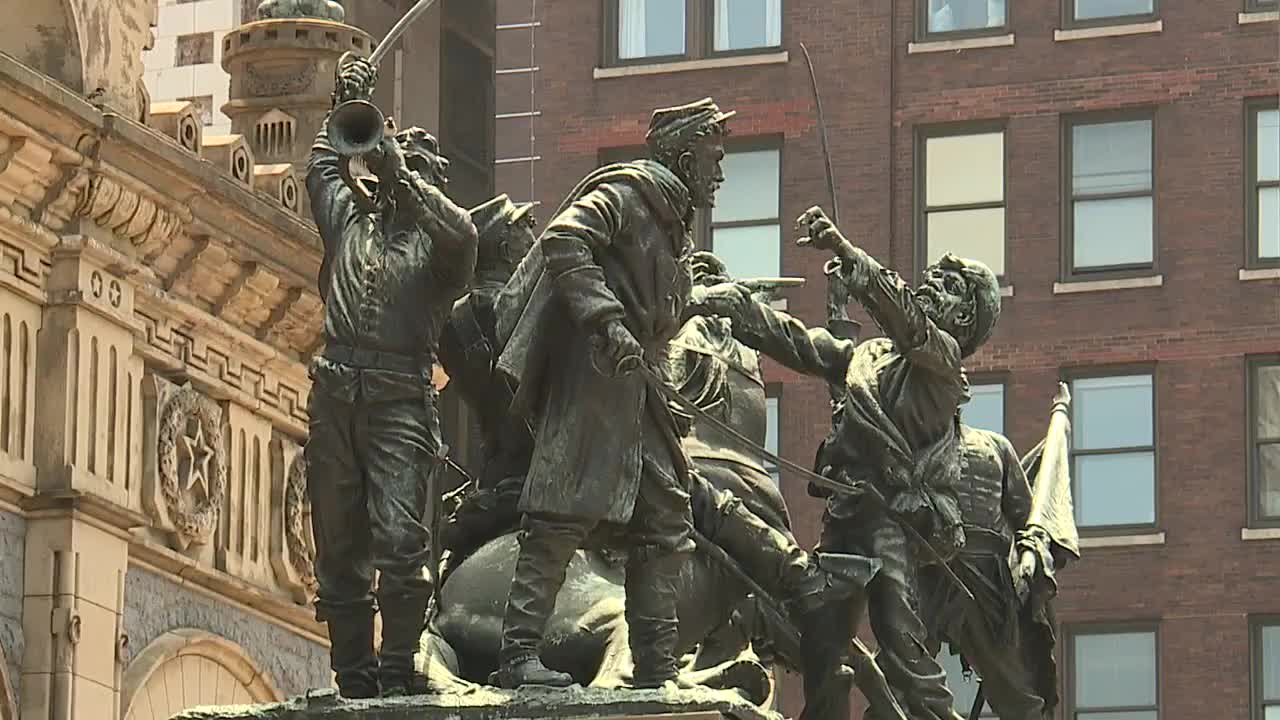 The three individuals were caught on camera shortly before 6 p.m. According to staff, one of the vandals climbed up on the artillery and a piece of the cannon broke off. Officials were able to recover the broken piece.

The Cuyahoga County Sheriff's Office is investigating the incident.

This is the second time the monument has been vandalized in recent years. In 2014, a group of people broke off a chunk of the monument.

The monument just celebrated its 125th birthday on the Fourth of July.

It honors the 9,000 people from Cuyahoga County who fought to defend freedom in the Civil War. More than 1,000 of those individuals gave their lives for the cause.