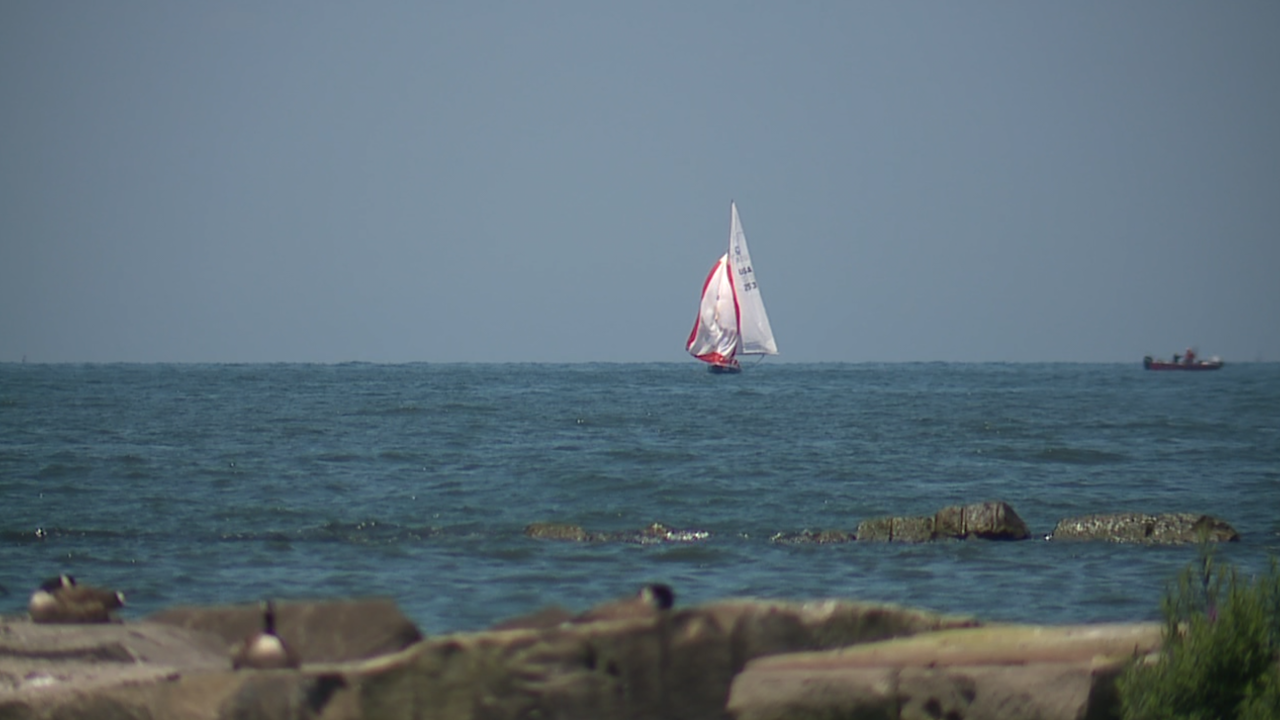 CLEVELAND — The Coast Guard units of the Great Lakes saved 45 lives and assisted 271 additional people throughout the region during the Fourth of July weekend—making it their busiest Independence Day weekend in at least five years, according to a release from the U.S. Coast Guard 9th District Great Lakes.

At least two people died while out on the lake during the holiday weekend that stretched from July 3 to 5.

Despite putting out a warning to boaters in the region about boat safety ahead of the holiday weekend, Coast Guard crews responded to boat collisions, capsizings and the sinking of several vessels.

Over the weekend, two swimmers were found clinging to the breakwater at the Coast Guard’s small boat station in Port Huron, Michigan.

Karl Willis, a search and rescue specialist at the Coast Guard’s Ninth District Headquarters in Cleveland, said that over the weekend Coast Guard crews in the Great Lakes:

Willis said the Coast Guard is about 200 search-and-rescue cases ahead of last year’s pace, and about 60 cases over the five-year average.

Boaters are asked to prevent boating accidents by filing float plans, boating sober and making sure safety equipment and vessels are well maintained.