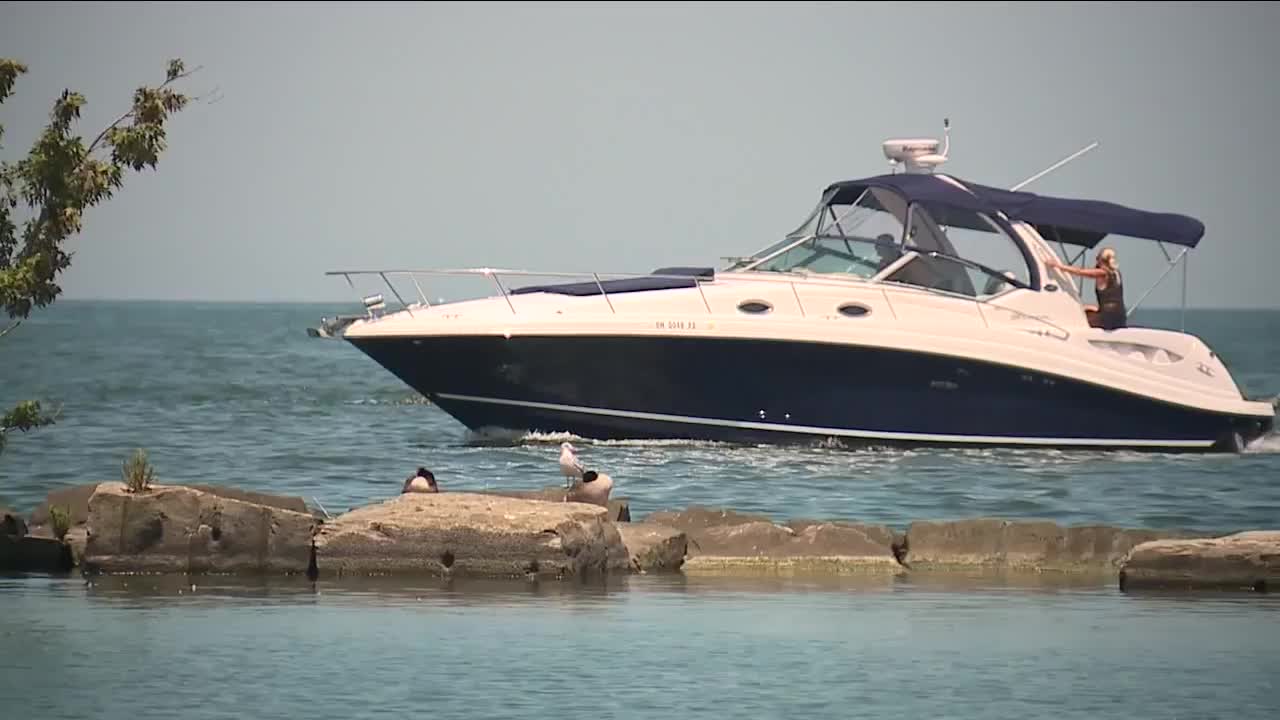 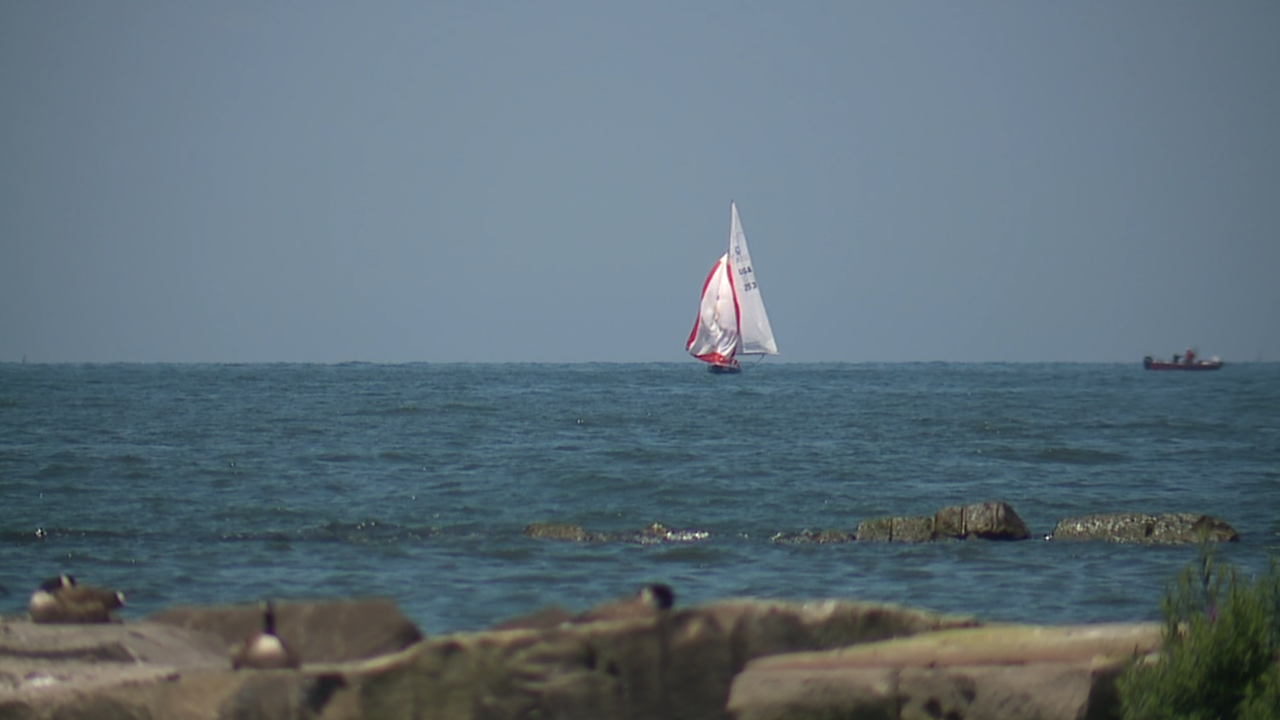 Officials say alcohol is the leading contributing factor in boating deaths and accidents, so they’re beefing up patrols this weekend to make sure people are boating safe and sober.

“We're going to make sure that we have extra equipment. A lot of times on busy weekends like this, people bring the boat out for the one time for the year. So we have extra life jackets so we can get them back safely, stuff like that,” Kosan said.

Kosan says while it's ok for boat passengers to drink on Lake Erie - just like a car, it's illegal for boat operators to have a blood alcohol content of .08 or higher in Ohio. He says alcohol can have increased effects while boating. He also recommends every boat have a designated sober operator.

“When you're out on the boat, the wind and the waves and the heat actually contribute so that one beer on the water is equal to three on land when you add in all those additional factors,” Kosan said.

“The same regulations apply with alcohol, you can't be operating those vessels under the influence of alcohol. Additionally, you're close to the water, you're going to be feeling the motion, the muscle fatigue from having to paddle, the heat of the sun. And if you were to add alcohol into that mix, you're going to have impaired judgment, you know, loss of response time, and it could, it could really be dangerous for you,” Shell said.

They’ll also be making sure boaters are following other safety regulations, like making sure there are enough life jackets on board for everyone.

Kosan recommends people take ODNR’s online boating education course before getting out on the water. It's required for anyone born on or after Jan. 1, 1982 who is operating a vessel with more than 10 horsepower.

ODNR also recommends that every boater has a flow plan - letting someone know where you’re going and when you’ll be back. If your boat is in distress, call 911, VHF channel 16, or hail mayday to get in touch with the Coast Guard.