EMS transport 2 to hospital after injuries during George Floyd protests 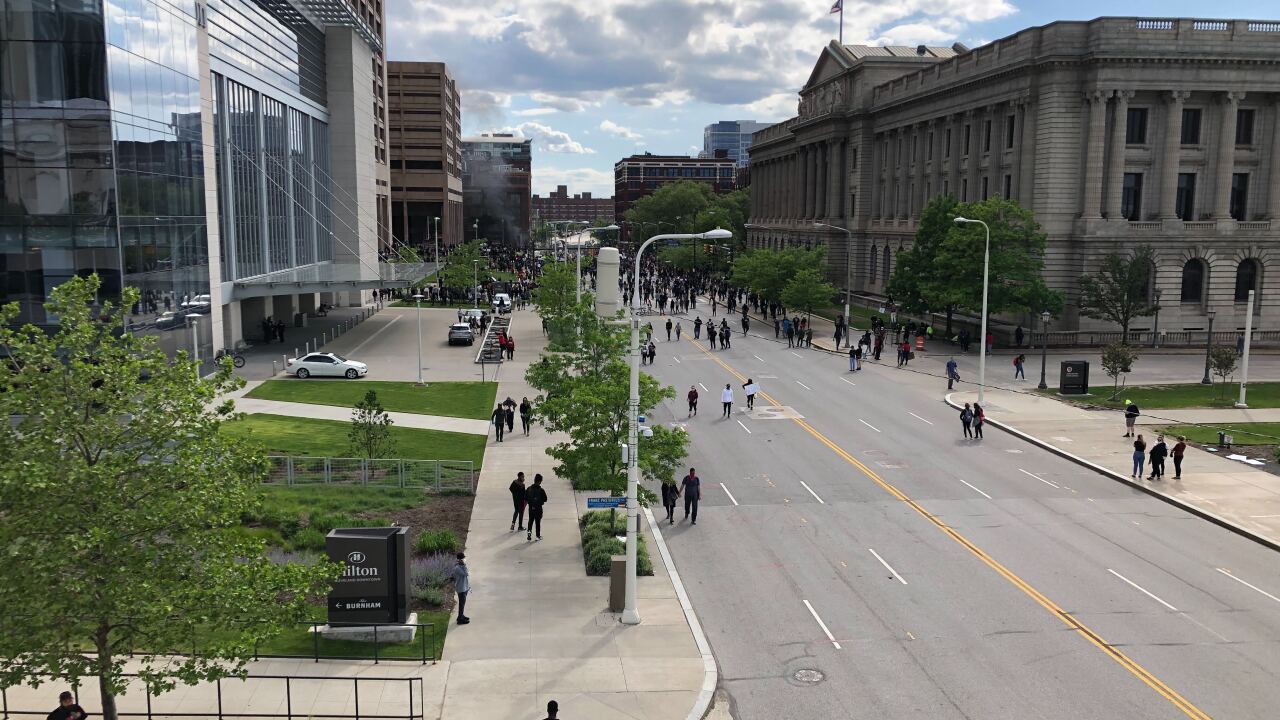 CLEVELAND — As protests over the death of George Floyd continue in Cleveland, EMS has been transporting people that received injuries during the demonstration.

Around 4:45 p.m., a 34-year-old man was transported to Metro Hospital in stable condition. It is unknown what his injuries were.

More than an hour later, EMS transported a 28-year-old woman to Metro Hospital in stable condition.

At this point in time, no EMS personnel have been injured.