Family holds vigil for 6-year-old who was shot, killed in Cleveland 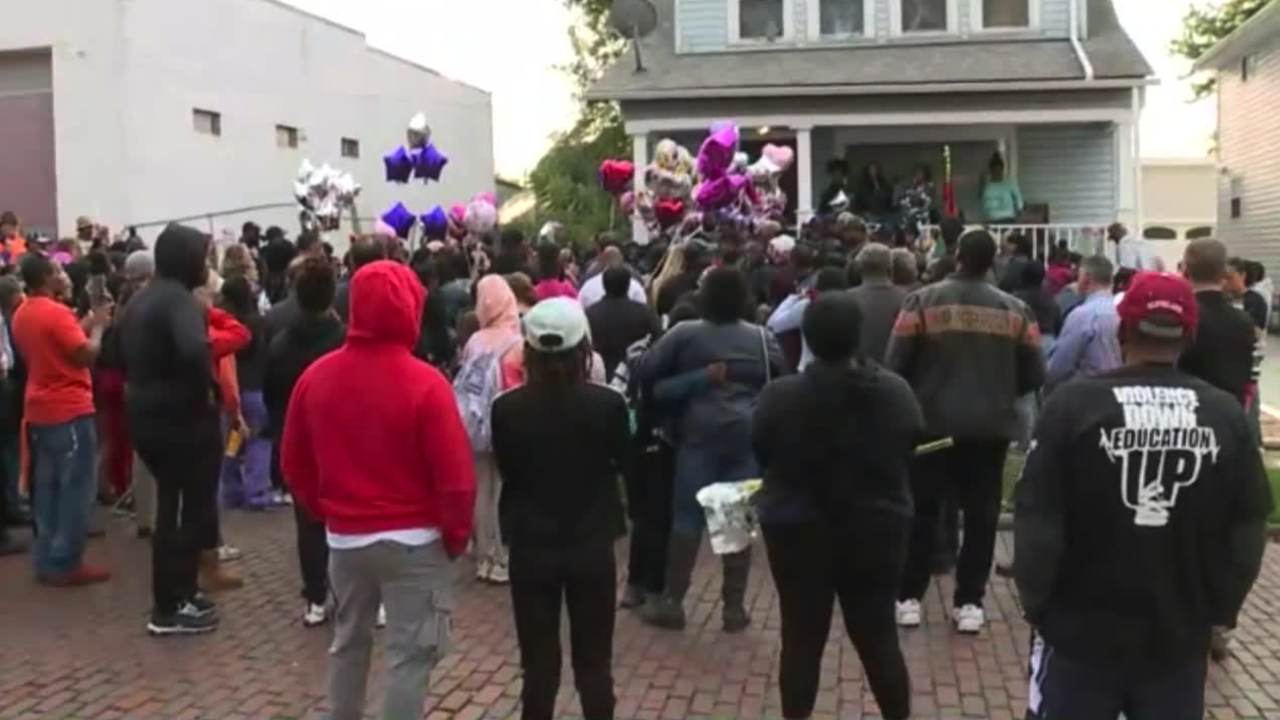 CLEVELAND — The family of 6-year-old Lyric Lawson, who was shot and killed while she slept in her Cleveland home, is holding a vigil to honor the girl’s short life.

The vigil is expected to begin around 5 p.m. You can watch it live in the player below:

Those attending the vigil will march collectively to the home on East 171th Street where Lyric was shot and killed.

Lyric’s aunt Deirdre Selmon said her home on East 171st Street was shot 28 times. She shares the home with her twin sister, Ometrice Selmon, and their children—six total. She said all of the kids were sleeping next to each other inside when the shooting started and Lyric was shot in the head.

Lyric was transported to a nearby hospital with a gunshot wound to the head where she was later pronounced dead, authorities said.

Anyone with information regarding the shooting is asked to call police at 216-621-1234.

The shooting remains under investigation. Crime Stoppers is offering a $2,500 reward for any information.