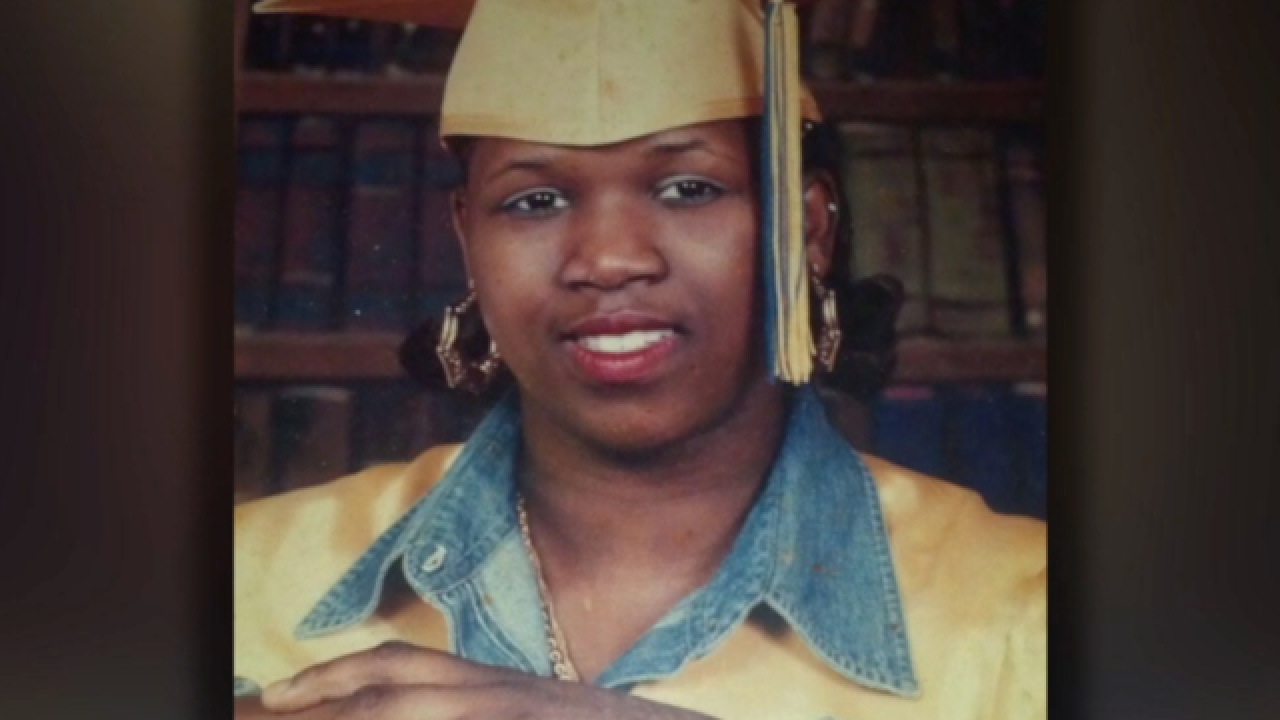 A family’s three-year fight for justice kept a frigid November night in 2014 and the death of 37-year-old Tanisha Anderson from fading from headlines with tenacity, persistence — and prayer.

It was Anderson’s family that called for mental health assistance that night and later demanded an investigation into her death, and eventually a grand jury probe.

The family says Anderson, who was both bi-polar and schizophrenic, hoped their call for an ambulance that night would transport her to a hospital for help.

Instead, they say Cleveland police handcuffed her, pinned her to the icy sidewalk and failed to call for medical assistance.

Within days, a prayer vigil was held outside the family home.

Six months later, the Cuyahoga County Sheriff’s Department launched an independent investigation that ultimately was handed over to the Ohio Attorney General’s Office.

The family used that victory as a forum to call for increased training for police who are dealing with the mentally ill and called for a plaque honoring Anderson to be placed inside police district headquarters near their home.