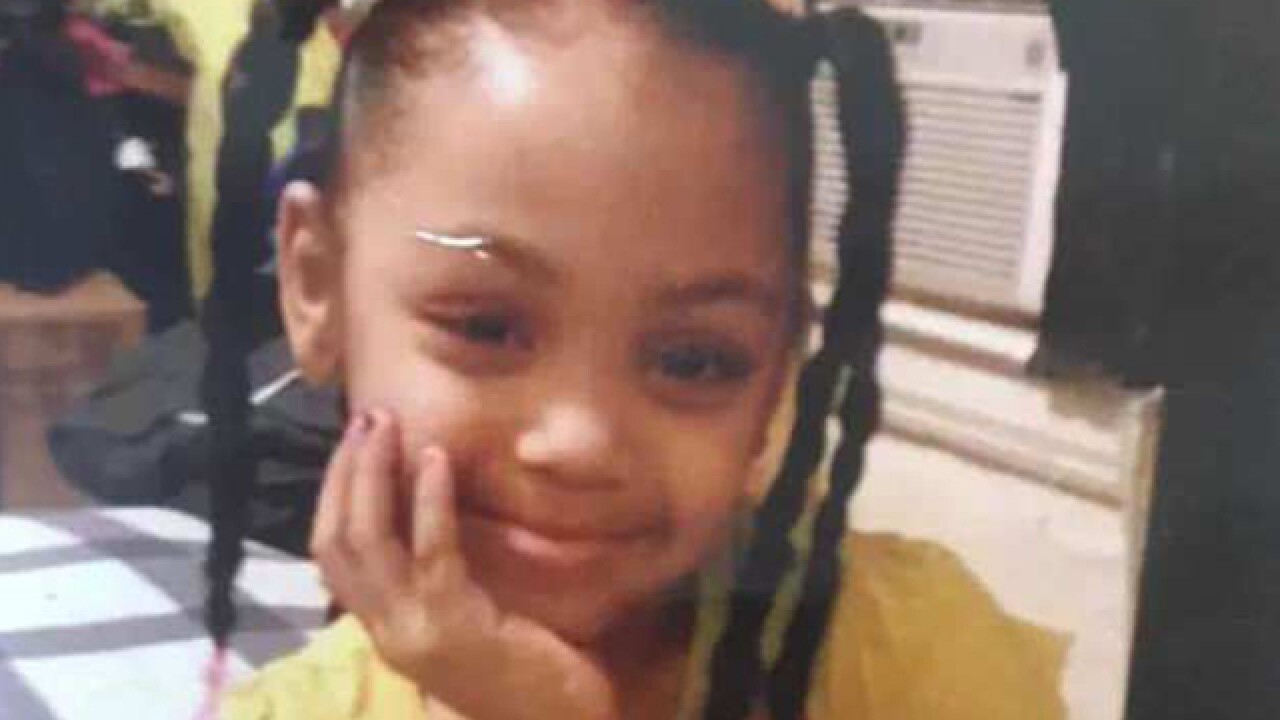 US Marshals said a 16-year-old surrendered to law enforcement on Tuesday for the death of a 9-year-old girl who was caught in the crossfire between two groups last week.

The suspect was taken into custody by the US Marshals Northern Ohio Violent Fugitive Task Force in Solon.

Aaron George, 18, was also arrested near the 7400 block of Portage Road in Solon, according to US Marshals. Authorities said they developed information that George was working as a roofer in that area and arrested him without incident.

Four other individuals were previously arrested for the death of Saniyah Nicholson. On June 20, Saniyah was in her mother's car with her sister around 7:15 p.m. when a fight broke out between two groups. Shots were fired, and Saniyah was hit in the head.