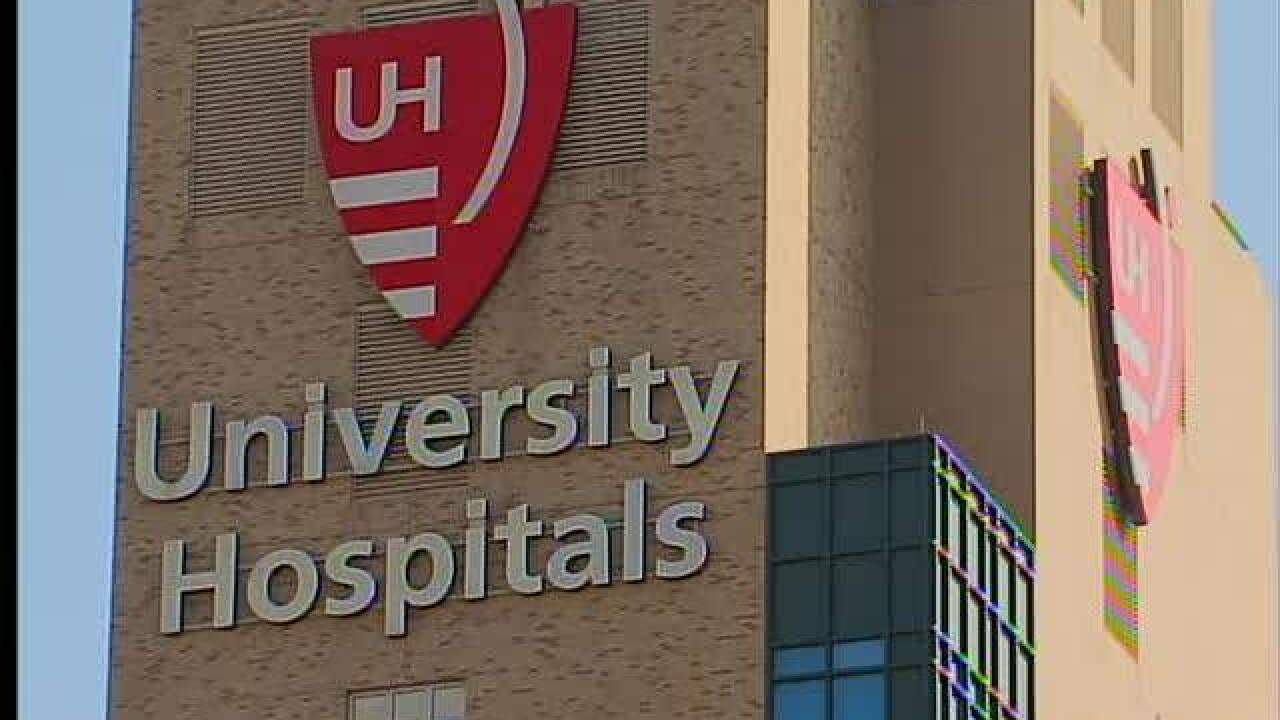 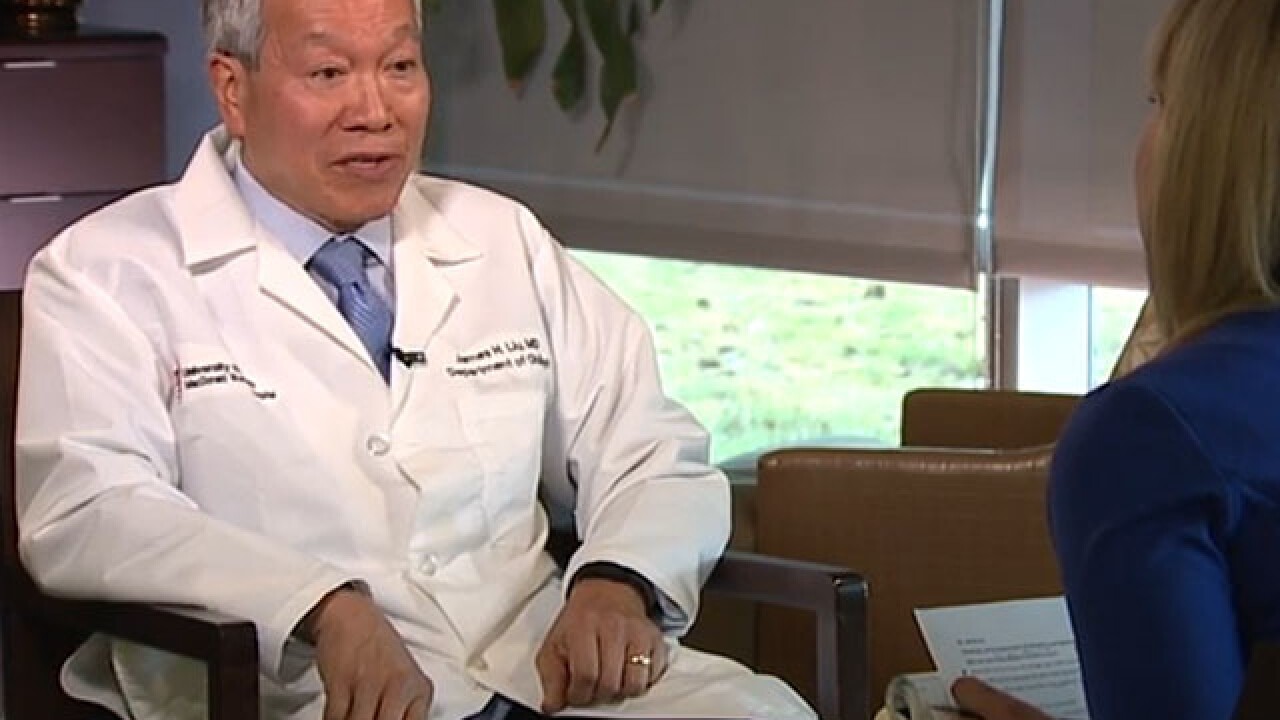 EDITOR'S NOTE: The video above is the full interview with Dr. James Liu.

The chairman of University Hospitals' OB/GYN department sat down with News 5 Investigator Sarah Buduson on Tuesday to talk about the fertility clinic disaster that left about 4,000 eggs and embryos unviable after a storage tank malfunction earlier this month.

During the interview, Dr. James Liu addressed questions about the March 3 incident at the UH Fertility Clinic and the heartache it has caused around 950 patients.

According to UH, an alarm system meant to alert employees to any temperature fluctuations within the storage tanks was switched off. It is unclear when the remote alarm was turned off, but an alert to an employee as the temperature inside the tank began to rise was not sent or received, according to the letter. It is unlikely any of the eggs and embryos are viable, the letter stated.

The hospital has taken full responsibility for the malfunction and has apologized to patients.

When News 5 initially learned of the incident and reached out for comment, UH refused to confirm what had happened for days, and refused to respond to basic questions about what happened inside the Beachwood facility for weeks.

This was the first time an employee of UH has spoken to News 5 on camera since the malfunction. The interview was ended by a UH spokesperson when we asked who was to blame.

RELATED: 2 families whose embryos are no longer viable file lawsuits against UH: 'It's a tremendous loss'