Lakewood man was high on PCP when he attacked man with ax before escaping police custody, police say 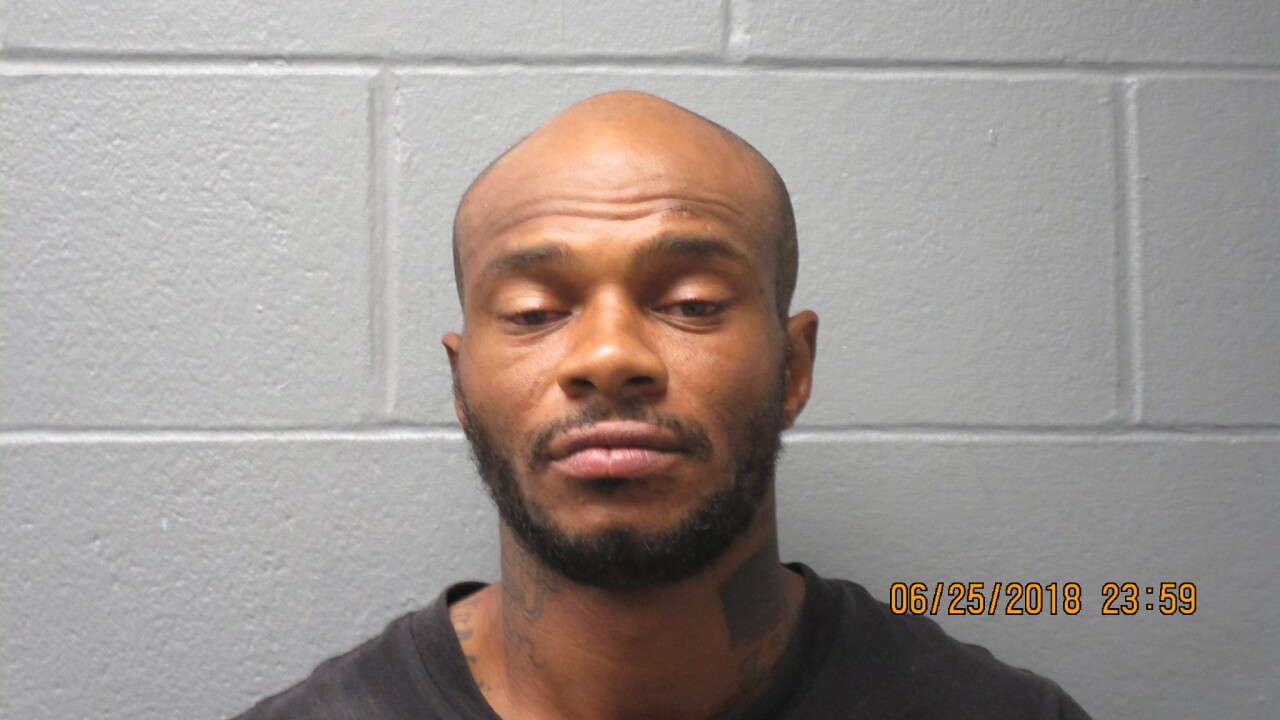 CLEVELAND — A Lakewood man high on PCP and marijuana was arrested after he allegedly broke into a Cleveland home and attacked a man with an ax Saturday prior to escaping police custody on Wednesday, according to a report from Cleveland police.

Jonathan Luton is charged with aggravated burglary in connection with an incident on Saturday where he threatened his girlfriend and others with an ax inside a home near East 70th Street.

On Saturday, police responded to the 7000 block of Irvington Terrace at about 11:15 p.m. for an aggravated robbery.

Police located Jonathan Luton, 35, who was being held down inside the home by a witness until officers arrived. He was found with a cut on his head, causing him to bleed heavily, the report states.

The front door appeared to be forcibly opened and the lock was pried and found on the ground the report states.

Witnesses told police Luton was previously at the home earlier in the day and he left angrily, the report states. When he came back, he said he was going to “kill everyone and motioned his hands behind his waistband,” saying he had a gun.

Behind his back, there was an ax, which he used to get inside the home. A witness said he was coming down the stairs when he saw Luton look towards the living room. A witness grabbed Luton, who swung an ax, attempting to hit him in the back. The witness tackled Luton and slammed him into the broken door.

A woman in the house said she had been dating Luton for about a month. When she saw him coming into the house, she grabbed the kids that were inside the home and ran out back. At that point, Luton was yelled her name and said he was “going to shoot everyone,” the report said.

His girlfriend got in a car and flagged down officers near East 70th Street and Cedar Avenue prior to their arrival to the home on Irvington Terrace.

Luton identified himself as another name several times to medics. He told medics that he was working across from the house for the landlord. He said he got paid that day and was playing dice with everyone. He said he won all the money and that he was jumped, the report states.

When he arrived at the Cleveland Clinic, police found what appeared to be a small bag of marijuana in his front right jean pocket. At the hospital, Luton said several times that he wanted to kill himself.

He told officers that when he got to county jail he was going to “kill himself,” the report states.

Luton admitted that he swallowed a small bag of heroin at some point during the night, so medical staff gave him a dose of narcan, which had no effect, the report says. Test results came back positive for PCP and marijuana.