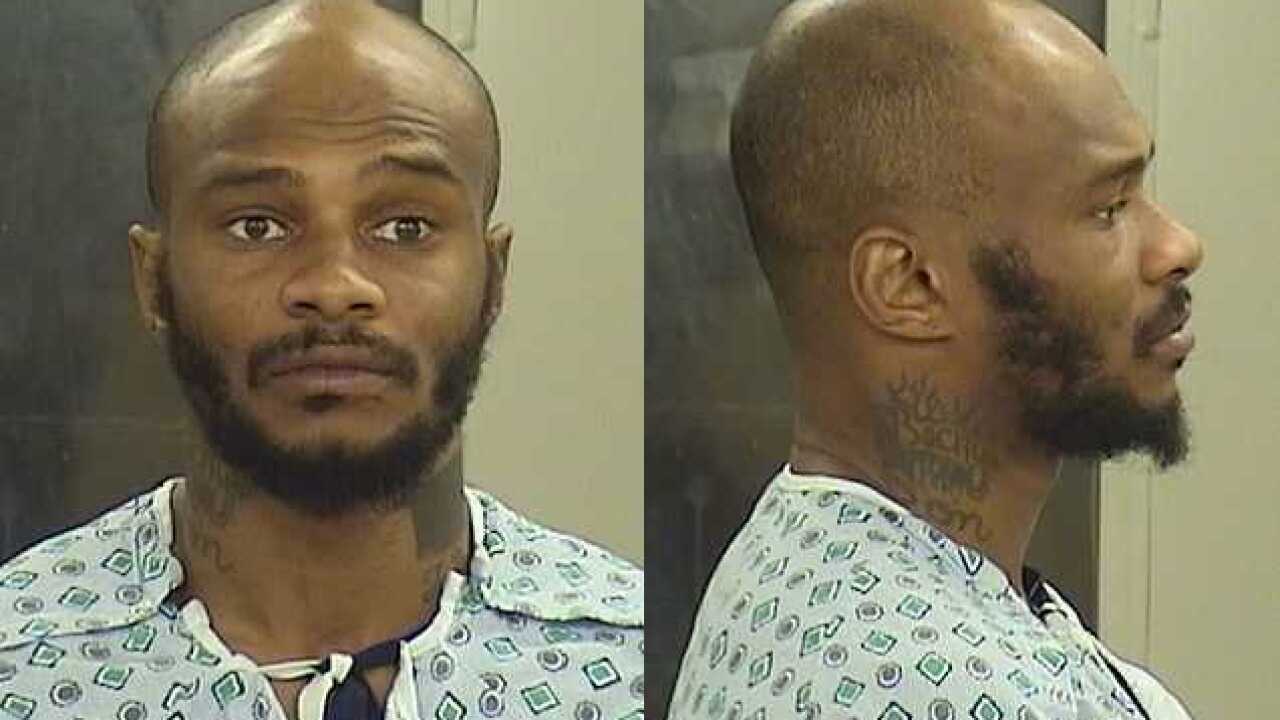 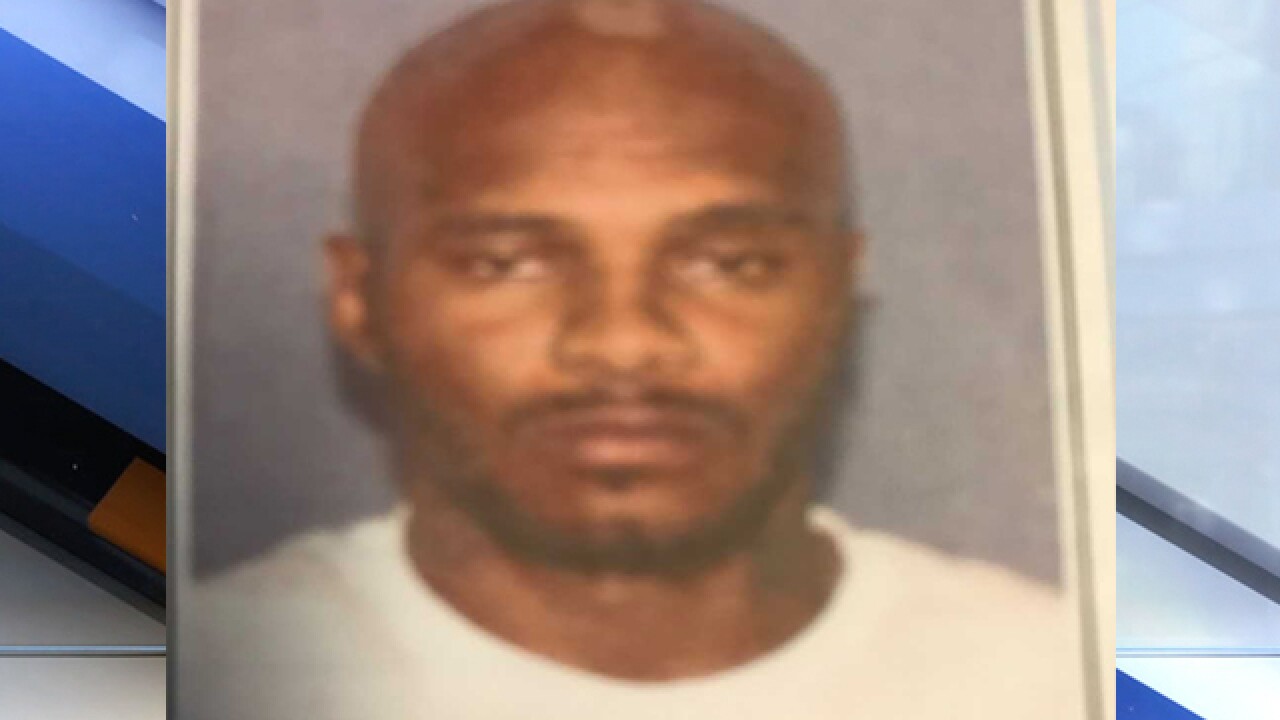 CLEVELAND — An inmate who escaped police custody on Wednesday was arrested by members of the Northern Ohio Violent Fugitive Task Force Thursday.

Jonathan Luton, 35, was being transported when he escaped from police at East 30th Street and Chester Avenue.

He was arrested and charged with aggravated burglary after he broke into a Cleveland home Saturday and attacked a man with an ax, police records show.

RELATED: Lakewood man was high on PCP when he attacked man with ax before escaping police custody, police say