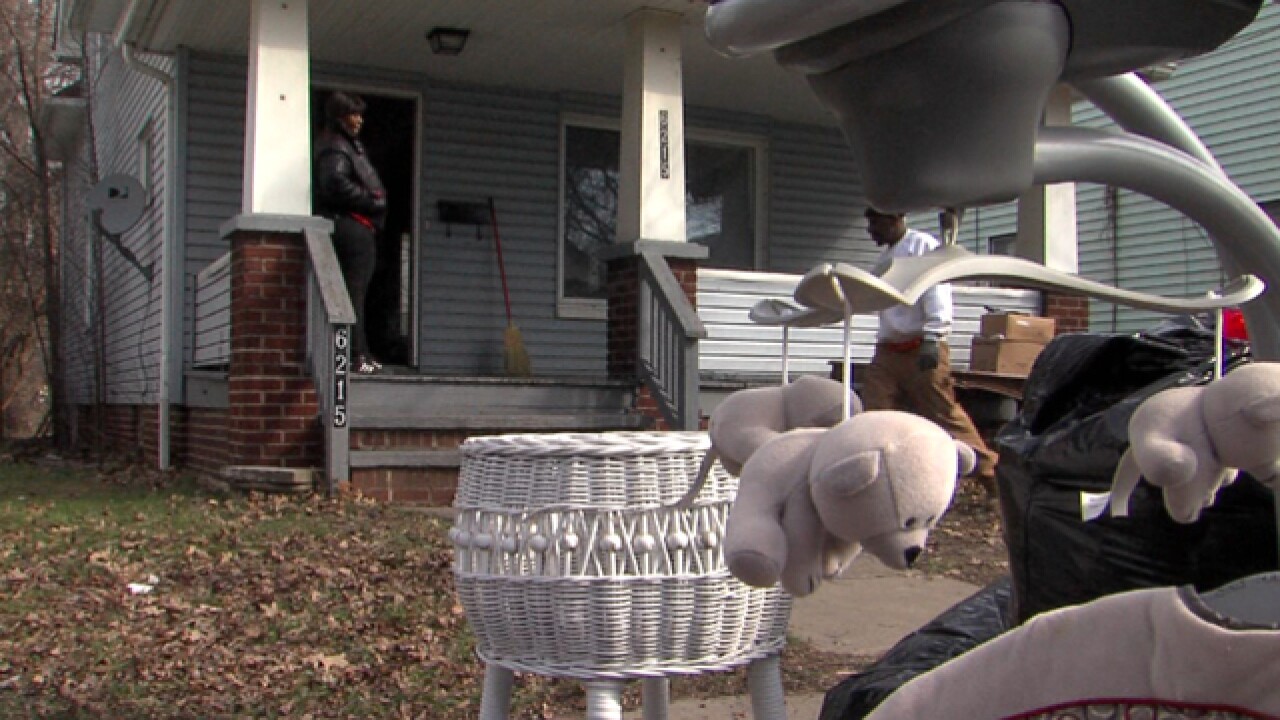 CLEVELAND — On Monday, Cleveland City Council unanimously approved legislation to provide access to free legal representation to low-income tenants with children in households facing evictions. Approximately 60% of the 9,000 eviction cases filed each year in Cleveland include households where children are living, according to a release from the city council.

Supporters of the legislation include the United Way of Cleveland who applauded the legislation, calling it the first of its kind in the state and across the Midwest.

“Right to counsel is not about tenant versus landlord -- it’s about stabilizing the person in need to prevent eviction and United Way is proud to work alongside City Council, Legal Aid and the Housing Justice Alliance on this public-private partnership,” said Augie Napoli, president and CEO of United Way of Greater Cleveland. “This city-wide effort is exactly what fuels the kind of change we need to permanently break the cycle of poverty in Cleveland. We applaud Cleveland City Council on the passage of this essential legislation and Council President Kelley for his leadership and courage in making right to counsel a reality.”

According to the United Way of Cleveland, Cleveland is only the fourth city in the U.S. to pass the legislation.

"We only observed five cases in which the tenant had representation in court," said April Urban, CWRU Center on Urban Poverty and Community Development.

An average of $1,200 in rental support would have prevented eviction, according to preliminary research from CWRU— which is a fraction of the cost of a stay at an emergency shelter for a family, which can cost more than $16,000 on average for 68 nights in a shelter.