Man shot, killed while walking down street in Cleveland 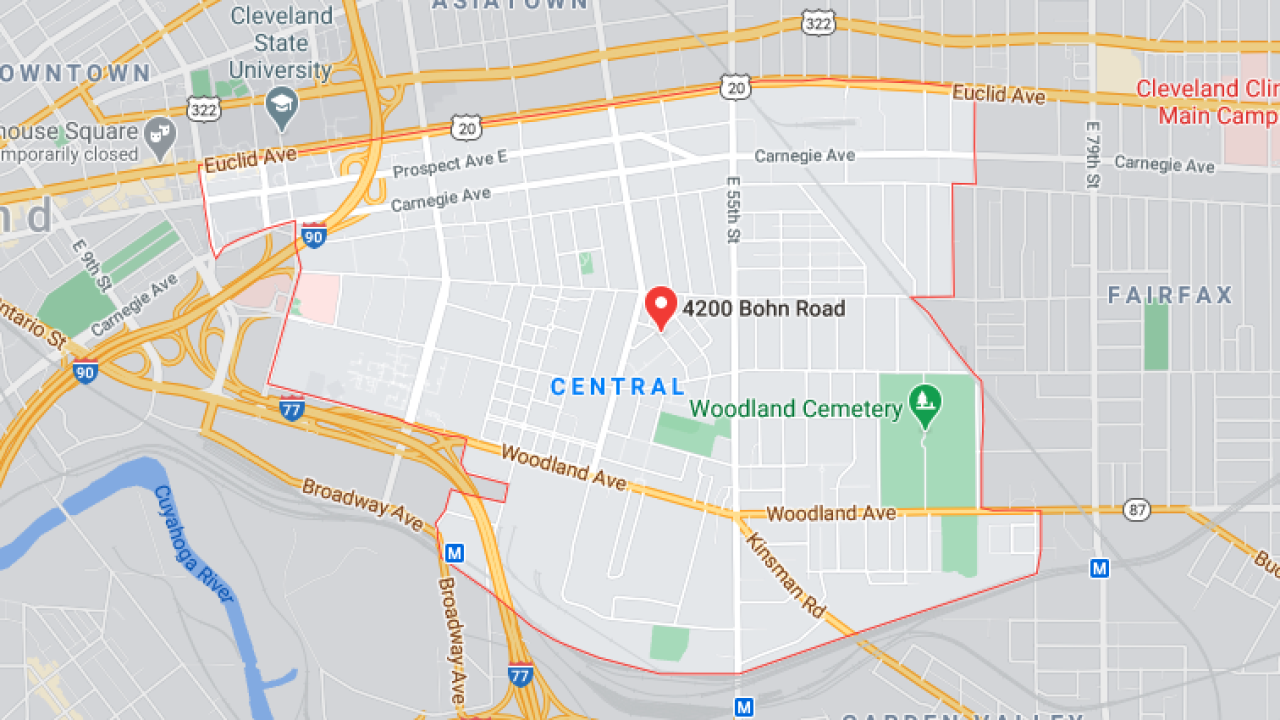 CLEVELAND — A 21-year-old man walking down the street in Cleveland was gunned down Thursday night.

According to Cleveland police, the shooting happened around 10:46 p.m. in the 4200 block of Bohn Road in the city’s Central neighborhood.

The man’s identity has not been released.

A preliminary investigation indicated the man had just parked his vehicle and was walking down the road when an SUV drove up and the occupants opened fire, authorities said. The man was shot multiple times.

The man collapsed outside of a nearby home and the residents called police.