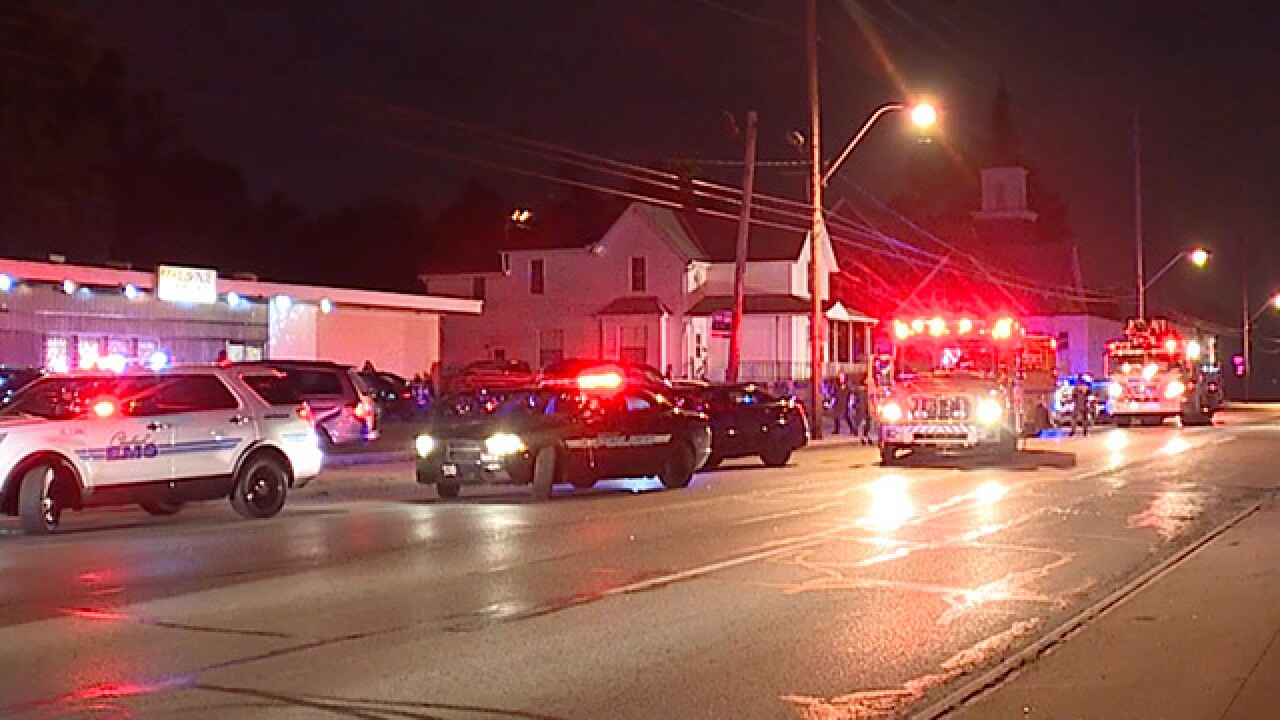 Copyright 2018 Scripps Media, Inc. All rights reserved. This material may not be published, broadcast, rewritten, or redistributed.
<p>Activity outside the Dog Pound Lounge following the shooting.</p> 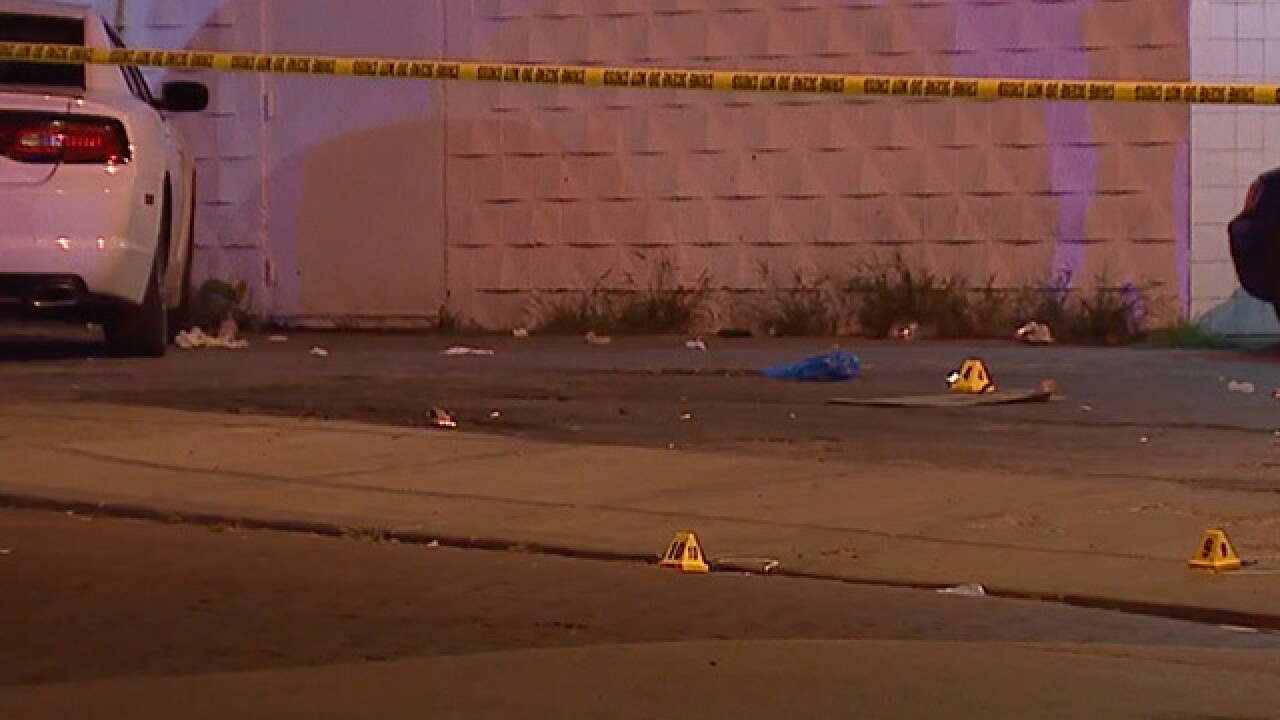 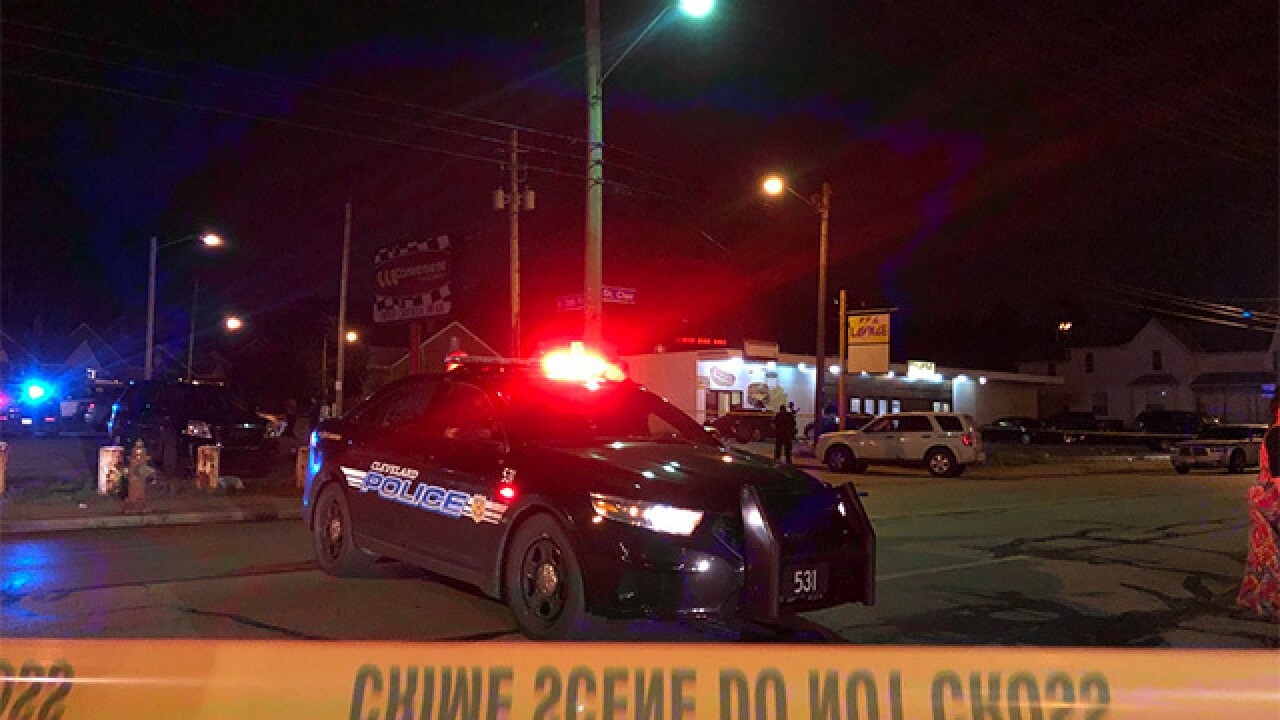 Cleveland police have issued a warrant for the arrest of a man who allegedly shot and killed another man outside of a bar after the filming of a music video for a local rapper on July 26.

In total, seven people were shot outside of the Dog Pound Lounge on the city's east side in the early morning hours of that day, according to authorities. Kelend Jones allegedly fired several shots at Cortez Ruffin, and Ruffin died six days later, according to Jones' arrest warrant.

Witnesses told police at the time of the shooting that there was a fight between two women in the parking lot of the bar and two men went over to break up the fight. A person in a green shirt came from an unknown direction and started shooting, striking a 27-year-old victim multiple times, according to a witness.

Another witness told police a second man stood over the victim and fired a few more rounds before running southbound on E. 185th Street.

According to the Cleveland Municipal Court, Jones is wanted for aggravated murder.