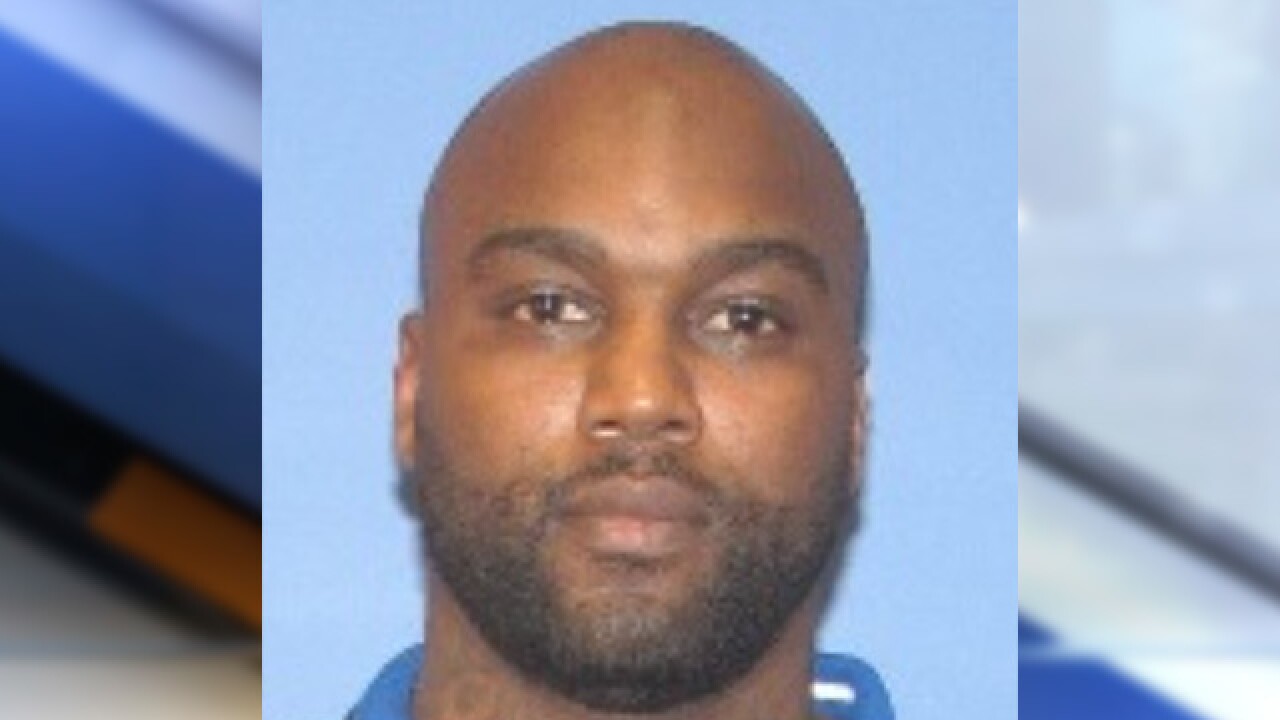 A fugitive from the Cleveland area wanted in connection with a shooting where one person died and three others were injured outside a bar in 2017 was arrested by U.S. Marshals in Las Vegas on Tuesday.

According to authorities, Clarence A. Bennett, 37, and another man allegedly shot at a group of people standing outside a bar near the corner of East 122nd Street and Superior Avenue on Aug. 19.

On Sept. 15, a warrant was issued for an aggravated murder charge against Bennett. In February 2018, Bennett was added to the U.S. Marshals "Dangerous Dozen" list of wanted fugitives in Northeast Ohio.

Bennett's accomplice was arrested in early 2018.

The Marshals eventually tracked Bennett's whereabouts down to Las Vegas, where he was confronted by authorities on Tuesday. He fled on foot but was captured after a police K-9 was used to apprehend him.