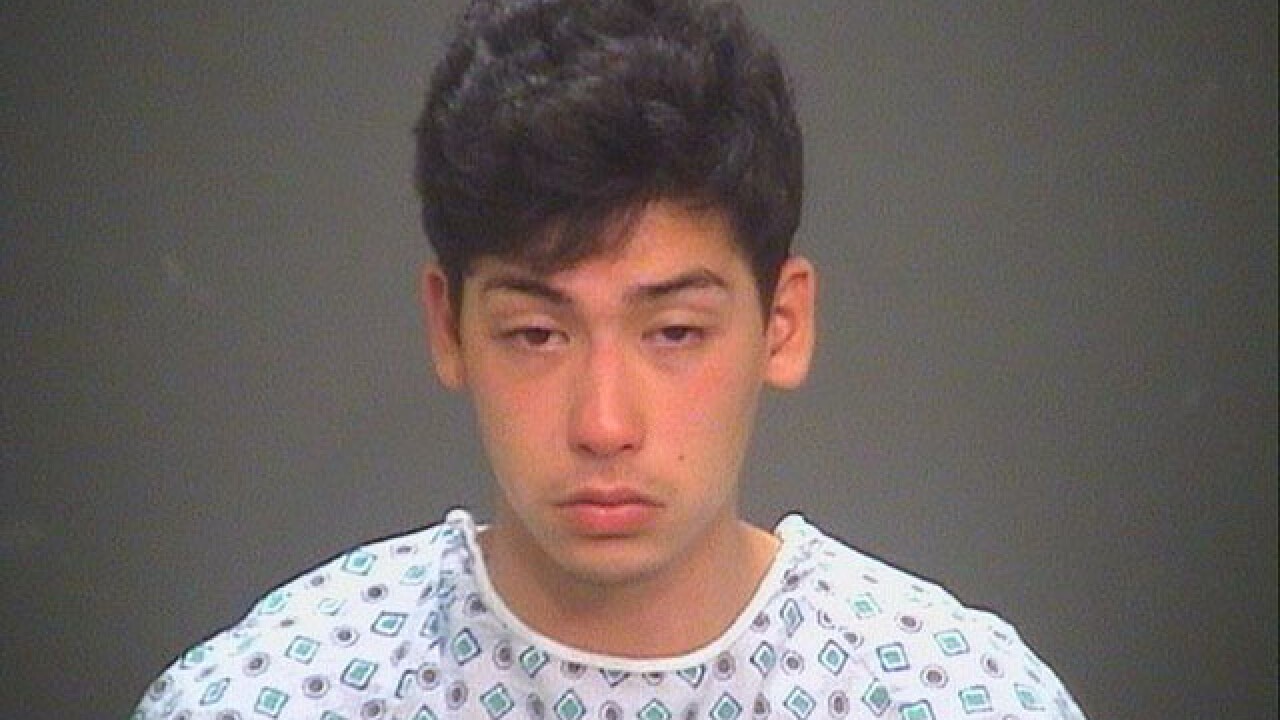 A 19-year-old man accused of causing a fatal crash that claimed the life a woman on an electric scooter last month pleaded not guilty to charges in Cuyahoga County Common Pleas Court on Wednesday.

Scott A. McHugh Jr., pleaded not guilty to aggravated vehicular homicide and driving while under the influence of alcohol or drugs.

According to authorities, McHugh was driving on East 9th Steet on Aug. 18 when he allegedly struck 21-year-old Janasia Summers. McHugh later told officers he had snorted heroin in a grocery store parking lot prior to the crash.