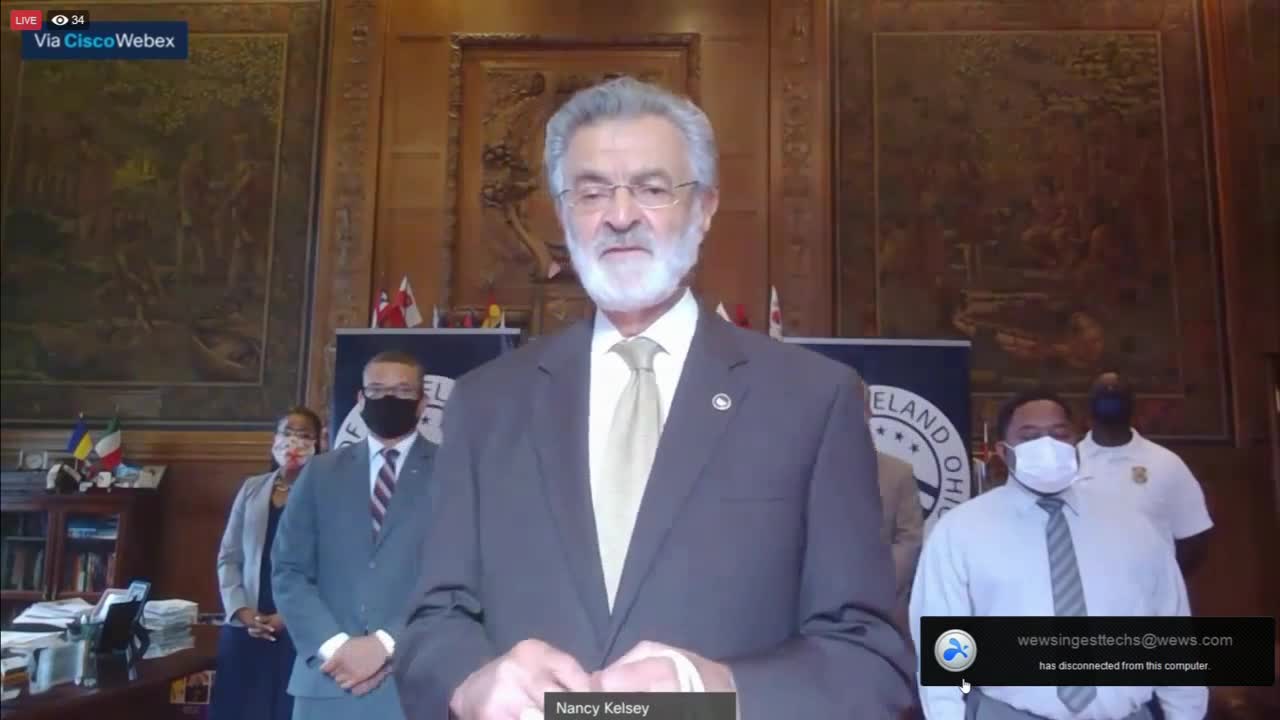 The City of Cleveland held a virtual news conference Thursday morning to discuss changes at the Cleveland Department of Public Health following an internal investigation and review of the department, according to Mayor Frank Jackson’s office. 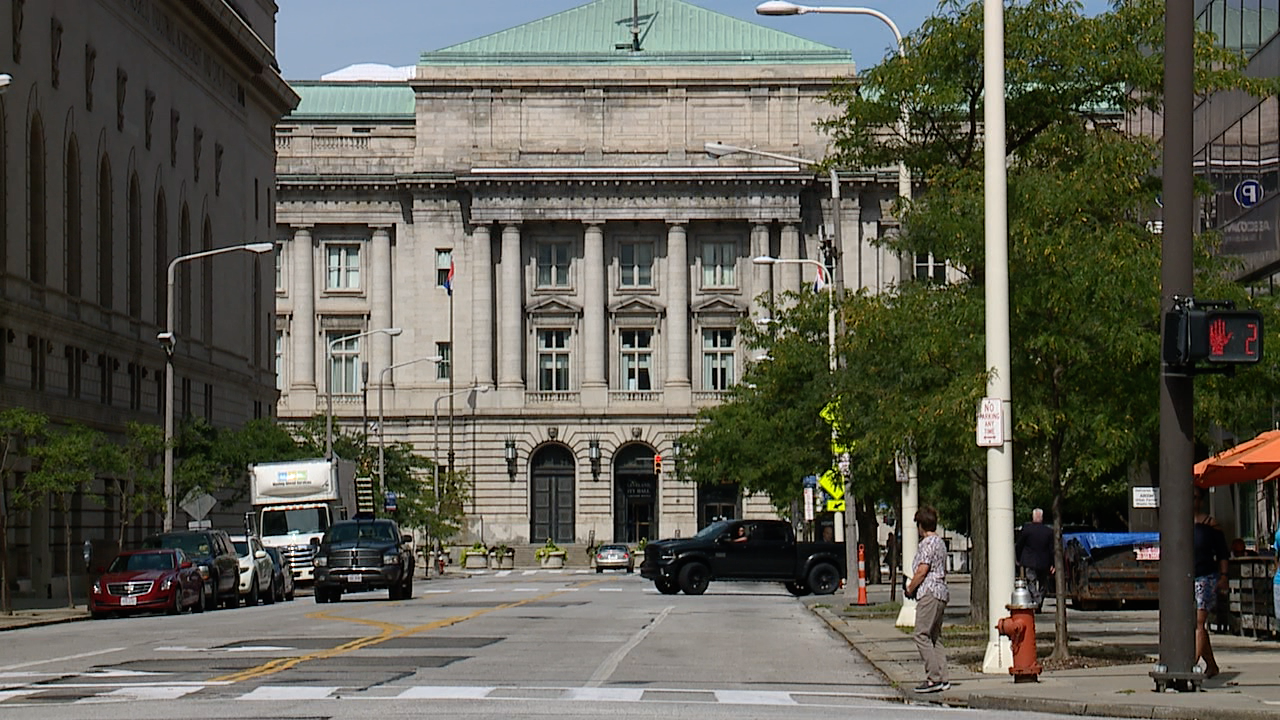 CLEVELAND — The City of Cleveland held a virtual news conference Thursday morning to discuss changes at the Cleveland Department of Public Health following an internal investigation and review of the department, according to Mayor Frank Jackson’s office.

“I have made substantial changes within the Cleveland Department of Public Health to help ensure we are serving the citizens of Cleveland in the most effective manner," said Mayor Frank G. Jackson. “These changes are not taken lightly but are necessary to ensure an operation that will effectively provide health services to Cleveland and its residents.”

According to the mayor’s office, the investigation looked into the CDPH “operating structure and culture."

Jackson’s office states that the changes made to CDPH “represent a ‘top-down’ departmental restructuring to allow for a new management structure.”

The CDPH has been placed under the jurisdiction of the Office of Prevention, Intervention and Opportunities for Youth and Young Adults, Jackson's office said. That department is led by Chief Tracy Martin-Thompson, who also supervises the Community Relations Board.

“We are strategically re-aligning the resources between the Mayor’s Office of Prevention, Intervention and Opportunity for Youth and Young Adults and the Cleveland Department of Public Health, to provide more meaningful opportunities and comprehensive support services to the public,” said Chief Martin-Thompson.

Another change Jackson’s office announced was that Brian Kimball, the current commissioner for the city’s Division of Environment, will now serve as the interim director of CDPH.

Following the internal investigation of CDPH, city officials have announced that a pre-disciplinary hearing will be held for the Commissioner of Public Health Persis Sosiak and the department’s Lead Epidemiologist Katherine Romig. Two employees in that department will be reassigned and there will be a “centralization and realignment of duties for CDPH-HR employees under the Department of Human Resources,” Jackson’s office said.

More information about the CDPH changes can be found, here.