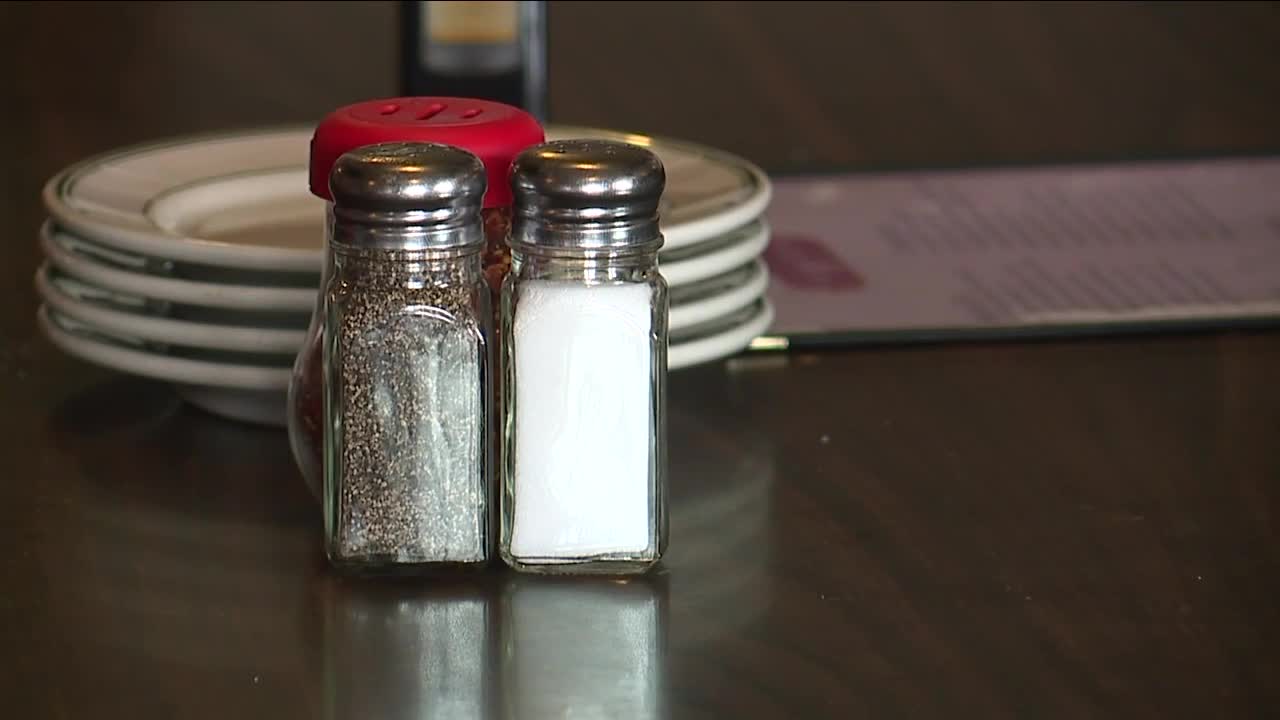 Businesses can get up to $2 million through the U.S. small business administration and start paying back after 12 months. 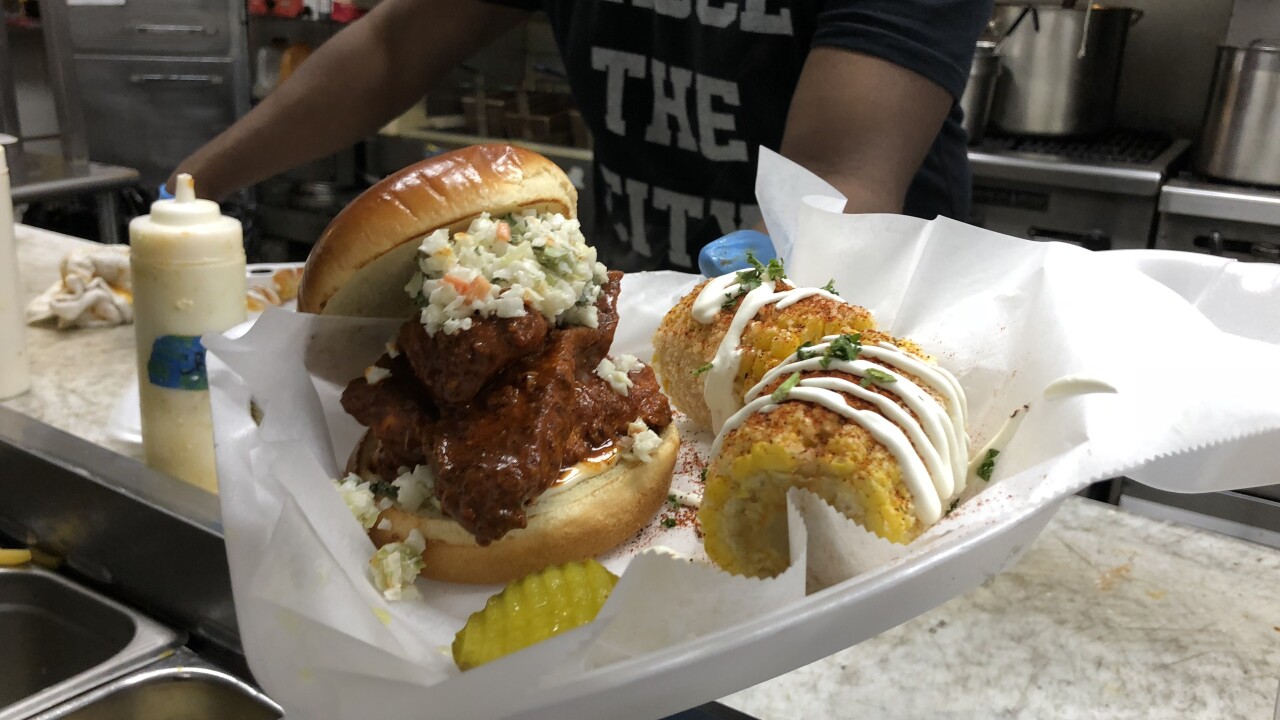 CLEVELAND — His hot chicken sandwiches are all rage, but right now their future seems uncertain.

"It kind of just really knocked us out of the water, even though we were trying to make our comeback,” said Victor Searcy Jr., the executive chef of Sauce The City.

Sauce the City used to be inside of the Ohio City Galley, but when it closed down Searcy was forced to find another spot.

And just as he landed one, the Coronavirus pandemic hit hard.

"It kind of felt like we were helpless, because here we are, we put all of our funds back into opening up a new location and then boom we were shut down,” said Searcy.

Now he’s making his chicken sandwiches out of Sainato’s Restaurant and Rivergate Tavern in the Flats in a pop up fashion.

"Its for the people, its for Cleveland just to have Sauce The City back,” he said. "It’s a limited menu, but its there for you guys.”

Although having a pop up spot is helping with some income, Searcy says its not enough so he’s applied for an economic injury loan.

"Most businesses are experiencing a downturn in sales which affects cash flow, which affects employment,” said Gil Goldberg, the Cleveland District Director of the U.S. Small Business Administration.

Goldberg says most of the 950,000 small businesses in Ohio will be eligible for an economic injury loan because of the pandemic.

"Even if you’re not quite sure whether you are eligible or not, just go ahead and apply and let the process work,” said Goldberg.

He says small businesses call apply for up to $2 million at a 3.75% interest rate and they don’t have to start making payments for a year.

Although Searcy says he’s struggling, he is still thinking of others.

He’s starting what he calls a 'feed the nurses' campaign and he wants other local businesses to join in.

"All the restaurants that’s still up and running, doing take outs, to go, just package something up and send to those critical care units just to give them a little light in this time that we’re going through right now,” he said.