One man killed, another injured in Cleveland shooting 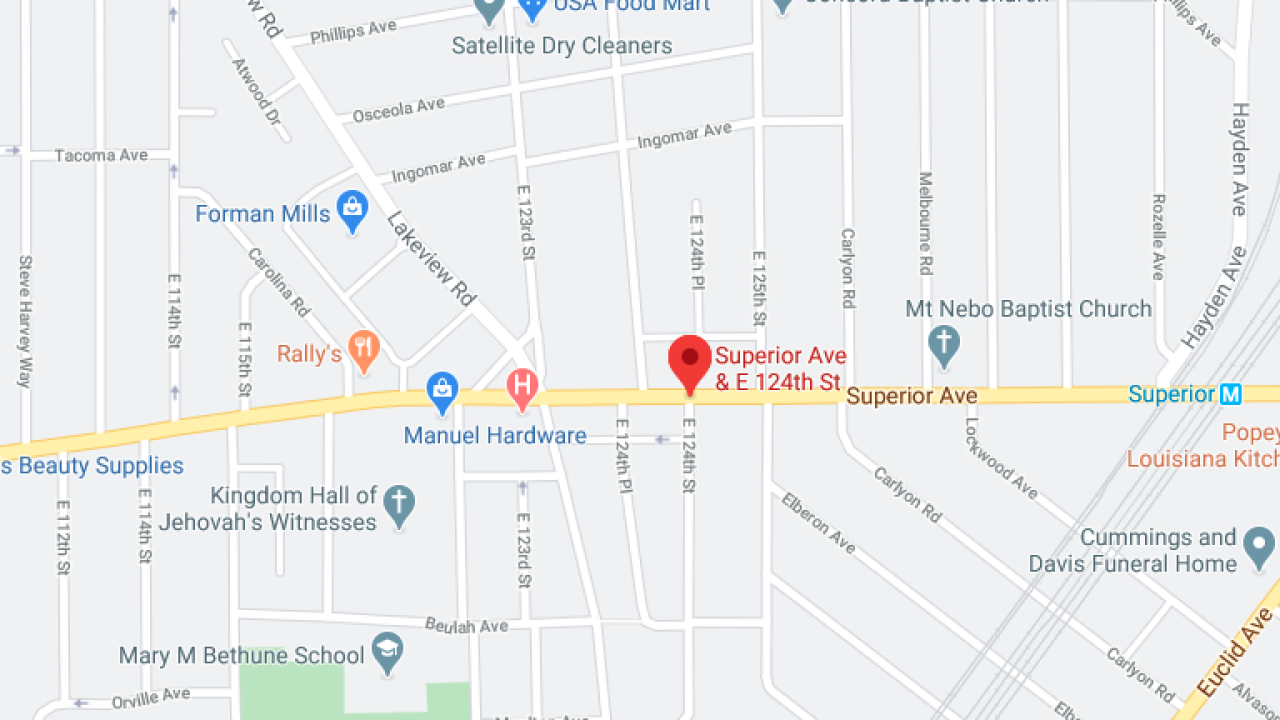 CLEVELAND — Cleveland police are investigating a double shooting that left a 28-year-old man dead and another person injured.

The shooting happened Monday around 12:45 p.m. near East 124th Street and Superior Avenue.

According to authorities, nearby officers heard shots fired and went to investigate. Upon arrival, officers found two people who had been shot at different addresses in the 600 block of East 124th Street.

The first person, a 28-year-old man, was pronounced dead at the scene. EMS transported the second person, a 43-year-old man, to a nearby hospital for treatment of a gunshot wound to his back.

A preliminary investigation indicates that both men were standing outside when an unknown person approached them and opened fire, police said.