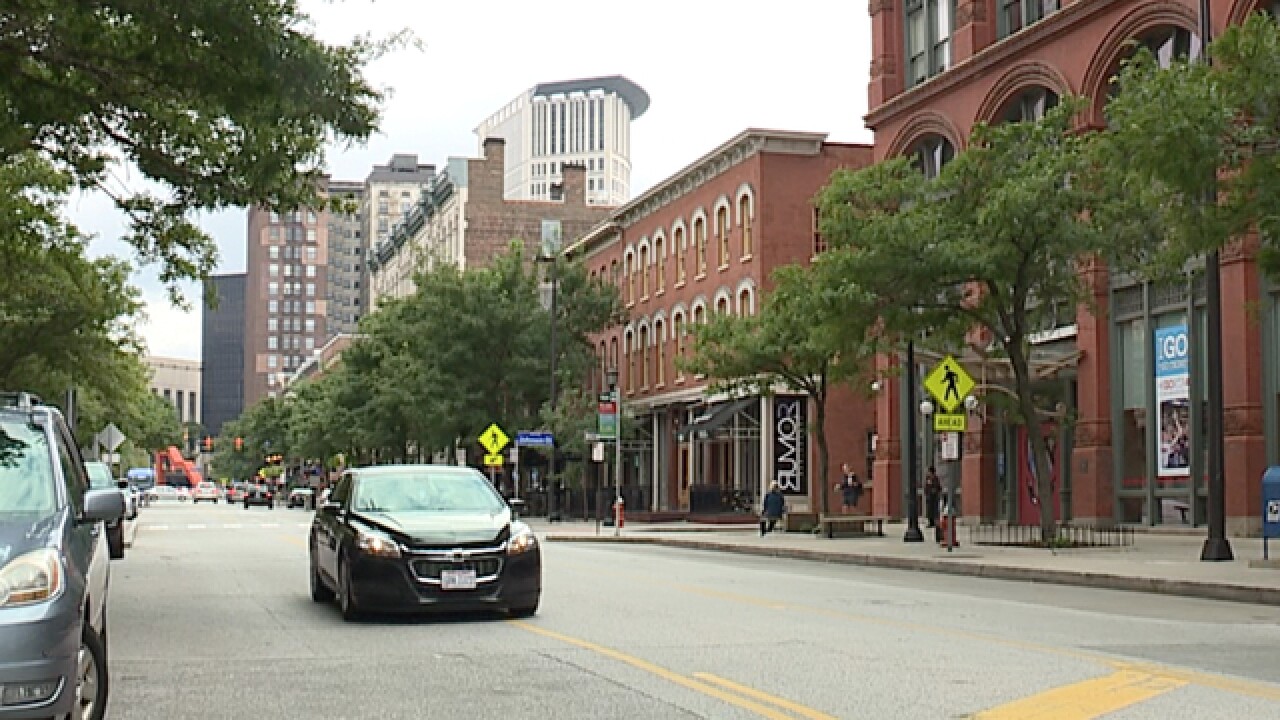 The Warehouse District parking ban, normally implemented on weekends, will be in effect through New Year's Eve.

There will be no parking on signed streets from 9 p.m. to 4 a.m.

Violators will have their vehicles ticketed and towed.

If you don't have a designated driver, Lyft and Cleveland police teamed up to offer free rides for New Year's Eve.

RELATED: Lyft and Cleveland police teaming up to give free rides on New Years Eve

Police also want to remind people not to discharge firearms at midnight. Celebratory gunfire is illegal and can cause property damage, injury or even death.

It is also not legal to ignite fireworks within the city of Cleveland.