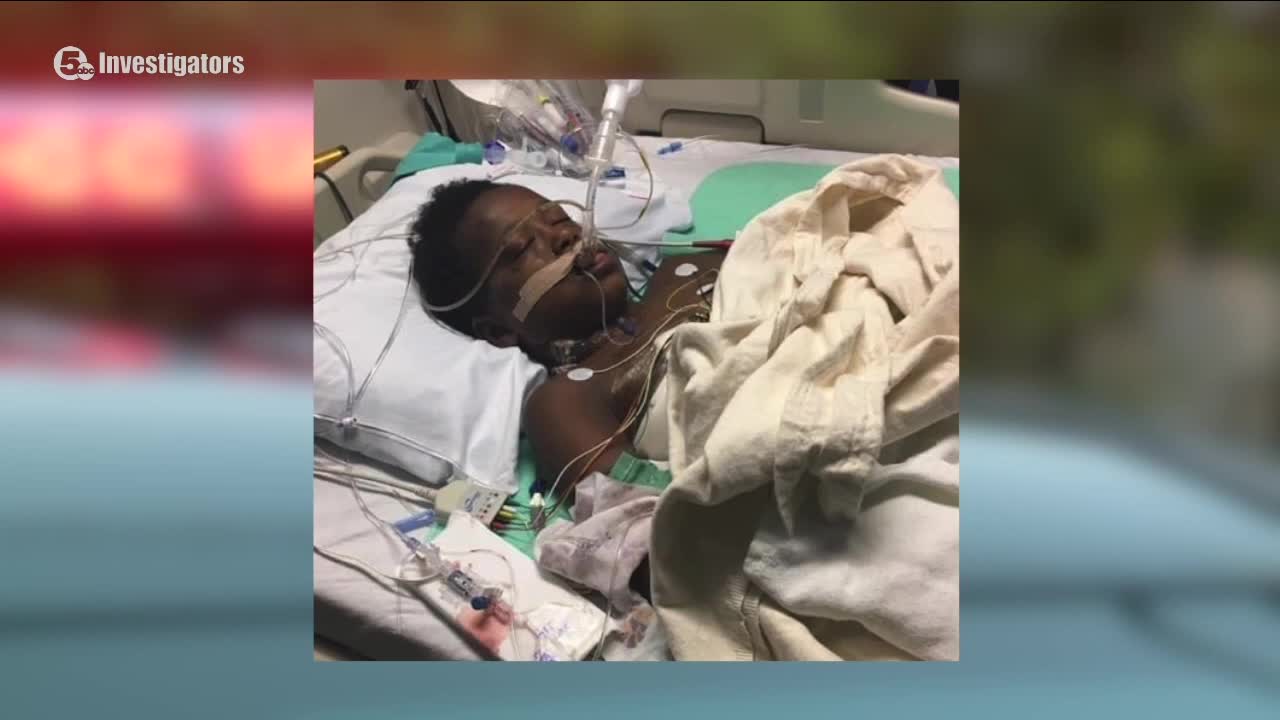 Two people have been arrested in connection with the shooting of a 10-year-old boy in Cleveland on Tuesday, according to police. 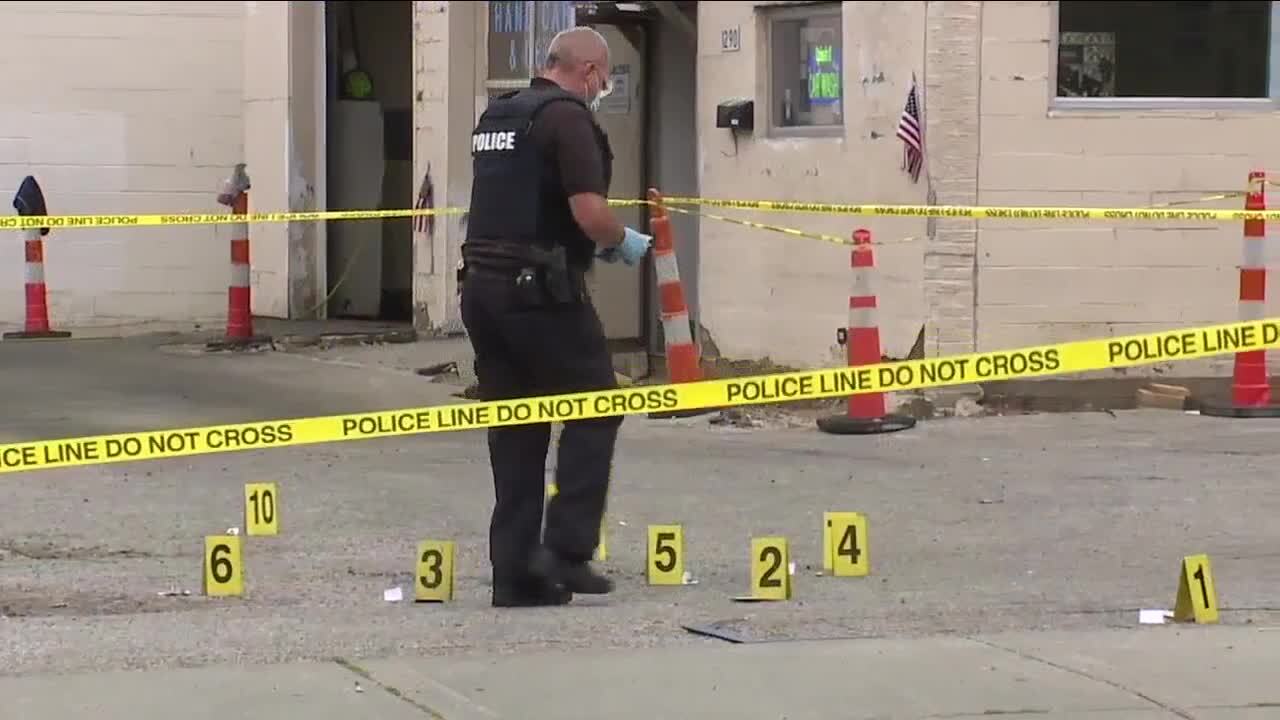 CLEVELAND — Two people have been arrested in connection with the shooting of a 10-year-old boy in Cleveland on Tuesday, according to police.

The suspects are 18 and 20 years old. Their names and charges have not been announced.

The shooting happened Tuesday afternoon in the 3200 block of East 18th Street in the city’s Mt. Pleasant neighborhood.

Police said that a preliminary investigation indicates that a group of people near the corner of East 117th Street and Luke Avenue were filming a music video when shots were exchanged between the group and those in a nearby vehicle.

Authorities said the 10-year-old is believed to have been struck by bullets from that incident.

His mother identified the boy as Javoun Tell, a fifth grader.

"Almost every organ except for his heart was punctured," said Chaquitta Luster, Tell's mother.

She said her son was outside with his cousins, doing chores when he was shot by a stray bullet.

"It's ridiculous," said Luster, "in an area full of kids."

She said Javoun is in critical, but stable condition in the hospital.

"Me, I don't really like to show emotions like that so I'm trying to hold my tears back," said Luster. "It's just hard, you know, seeing your son like that."

She said Javoun's 13-year-old cousin pulled her son out of the crossfire and to the family's porch to wait for rescuers.

Now, she's calling for end to the violence before another family has to go through the same trauma.

"I just want justice," said Luster. I want people to think about what they do before they do it because...this could be anyone's child."

RELATED: 10-year-old boy hospitalized after being shot in the back in Cleveland

Editor's note: A previous version of this story incorrectly listed the age of one of the suspects. This story has been updated to reflect the correct age.