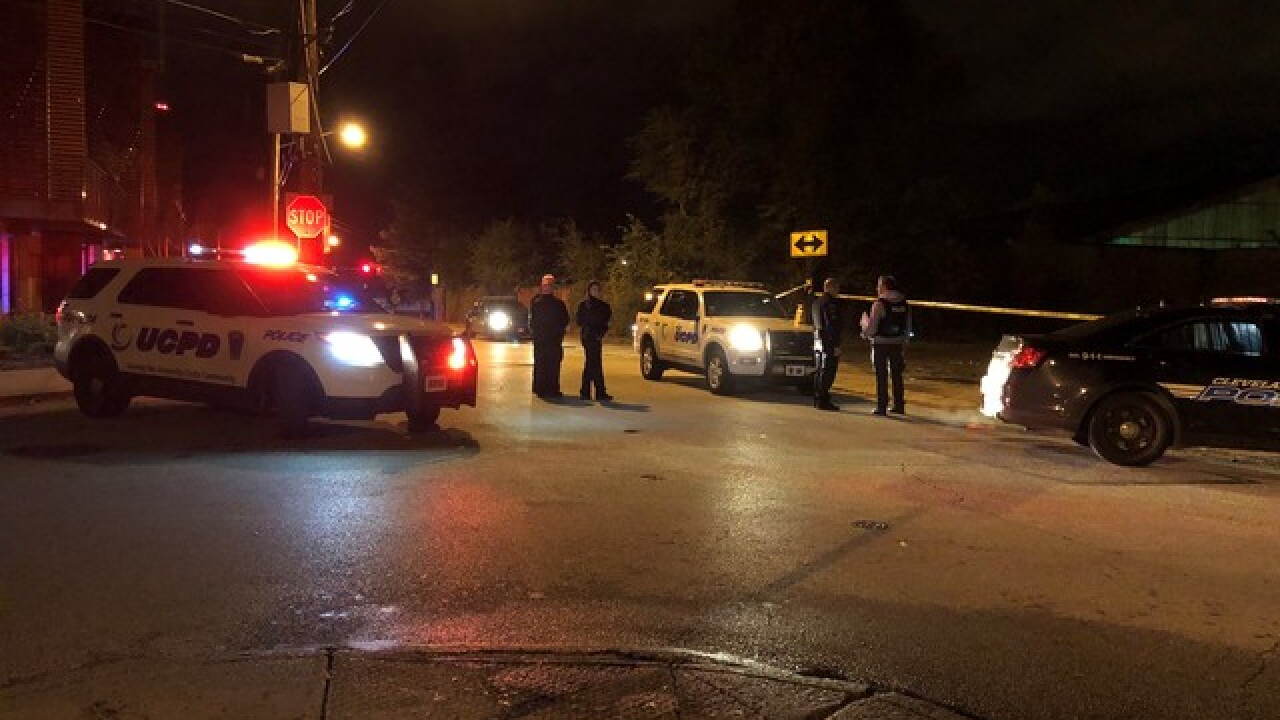 A second person has been arrested after a shooting last weekend at Case Western Reserve University.

Court officials state that Smiley, in the company of Williams, purposely caused the victim serious physical harm by shooting him in the abdomen during an aggravated robbery. The victim is still at the ICU at University Hospital.

RELATED: Police charge suspect in shooting of student near CWRU

The victim's friends reportedly heard gunfire and then located him injured in the lot. The victim told police that he had been robbed and shot by two men, Cleveland police said.

Authorities said both suspects were arrested and Smiley was injured in the shooting. A total of four University Circle police officers were involved.