Police: Man who stole cruiser not handcuffed when put in car 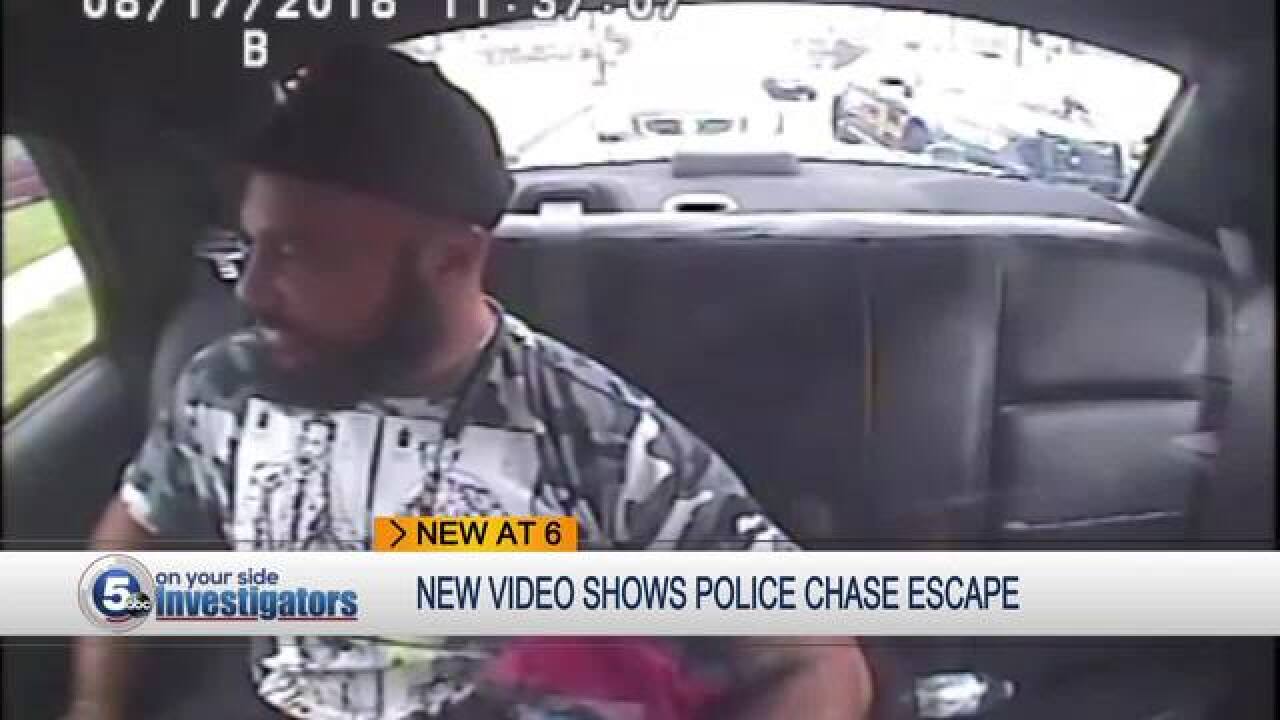 Copyright 2018 Scripps Media, Inc. All rights reserved. This material may not be published, broadcast, rewritten, or redistributed.
<p>Newly-released video from police shows Brandon Pettry was not handcuffed as he was being transferred to deputies on an outstanding warrant. (Source: Lorain police)</p> 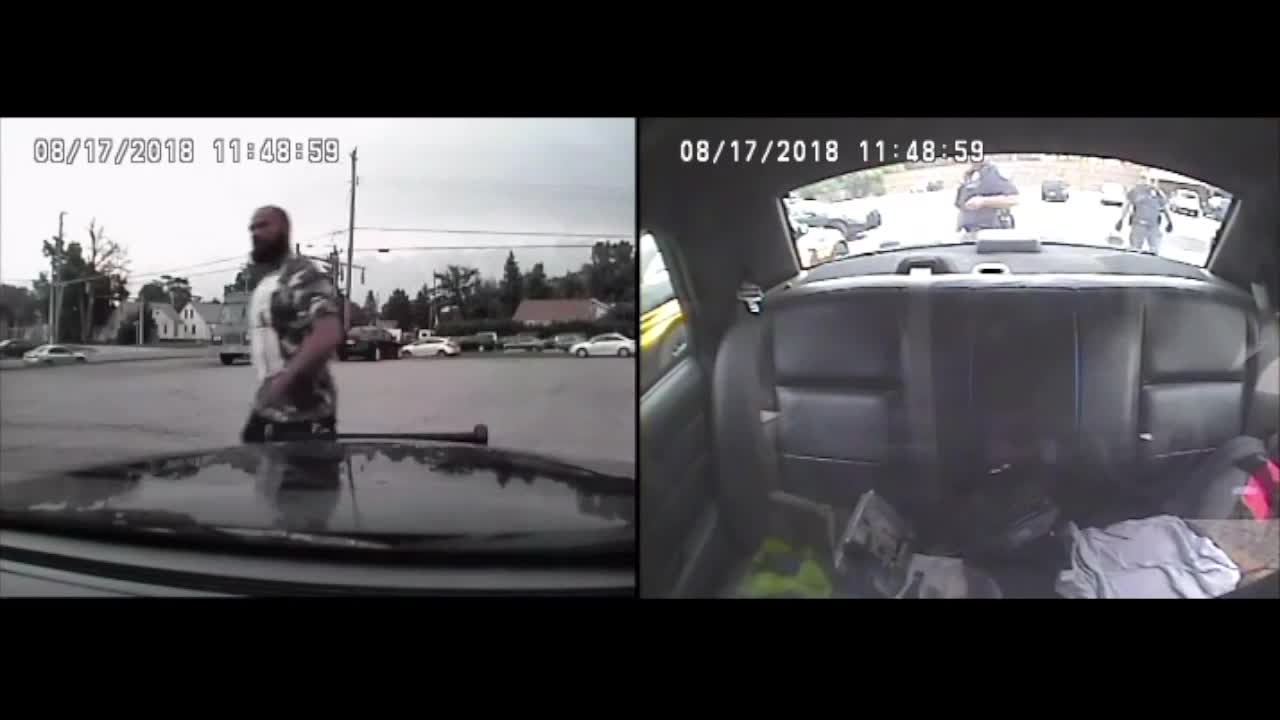 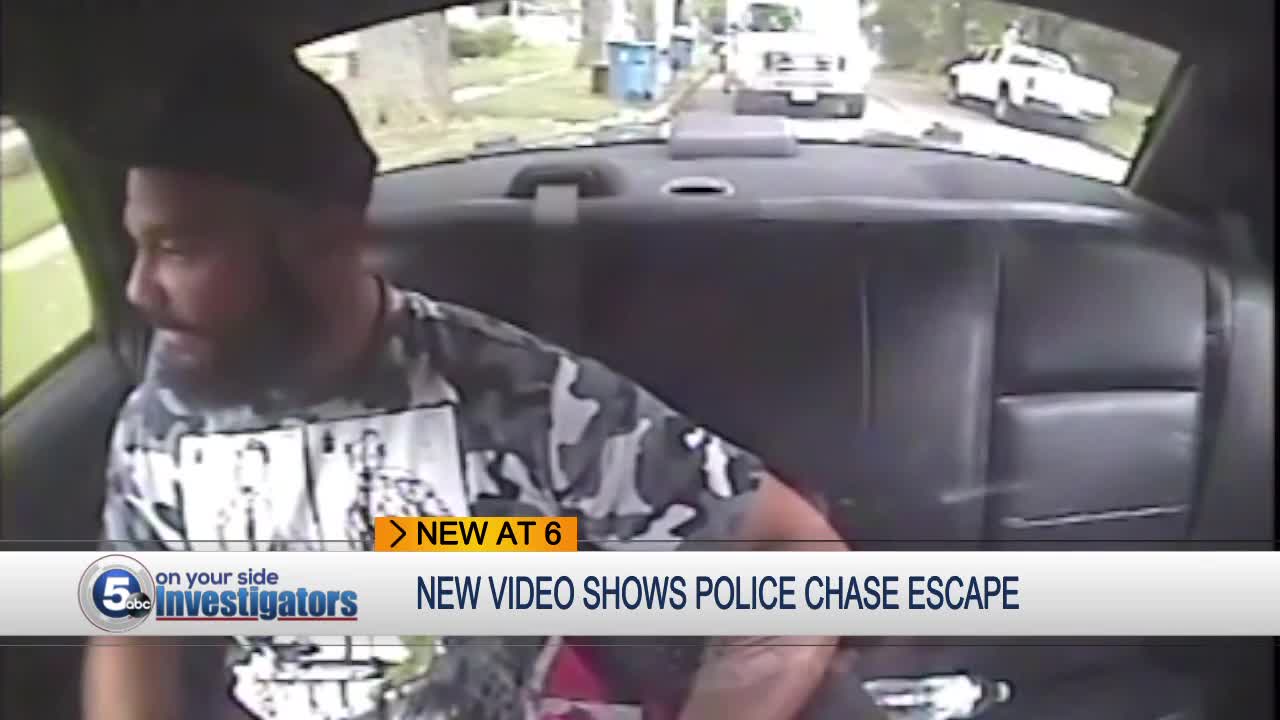 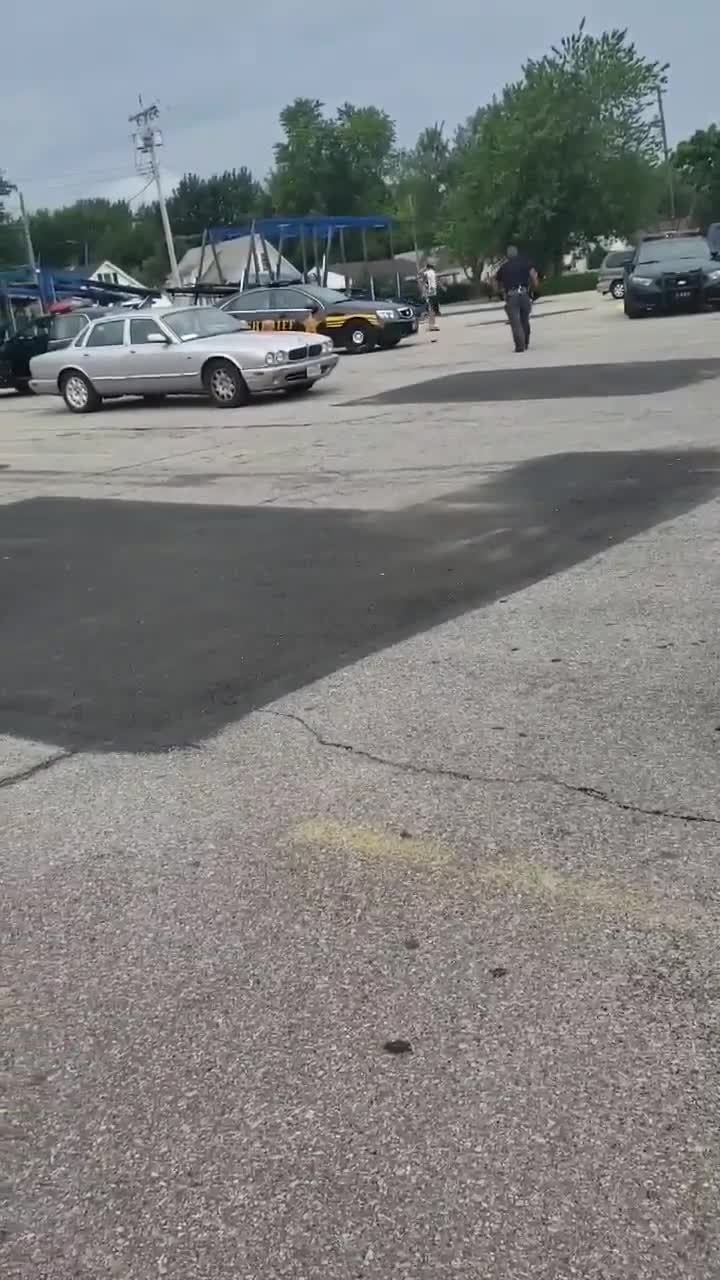 Lorain police confirmed that a 30-year-old accused of fighting officers and then stealing a police car was not handcuffed before he was put in the back of a patrol car. Officers say that's because initially they only planned to give Brandon Pettry a ride to the library after relatives wanted him out of their home.

Then police learned Pettry was wanted in connection with a breaking and entering case, and told him he was going to jail.

Newly-released video from inside the patrol car Friday morning shows Pettry become increasingly agitated as police waited for a sheriff's deputy to arrive and take him to jail.

"I can let it go at any time, but I can turn it on at any time," Pettry is heard telling the officer on dashcam video. He also tells police he was recently diagnosed as bipolar and schizophrenic.

"Brandon, when they come here, stay chill," the officer said to Pettry.

"I'm trying to, but I just don't trust people no more," Pettry responded.

Police said Pettry pushed his way out of the police car when an officer opened the door.

They said he then started throwing punches at officers.  In the video, it appears he knocked one officer to the ground. Another video provided to News 5 by Facebook user MzCarrie Babiee Stevens shows in greater detail Pettry fighting with several officers.

Video shows Pettry then jumped into the cruiser and sped off with the siren blaring.

Police, concerned because a rifle was still in the police car, chased the stolen cruiser across two counties before officers punctured one of the tires.

Pettry then crashed into a ditch and eventually surrendered as police moved in with guns drawn.