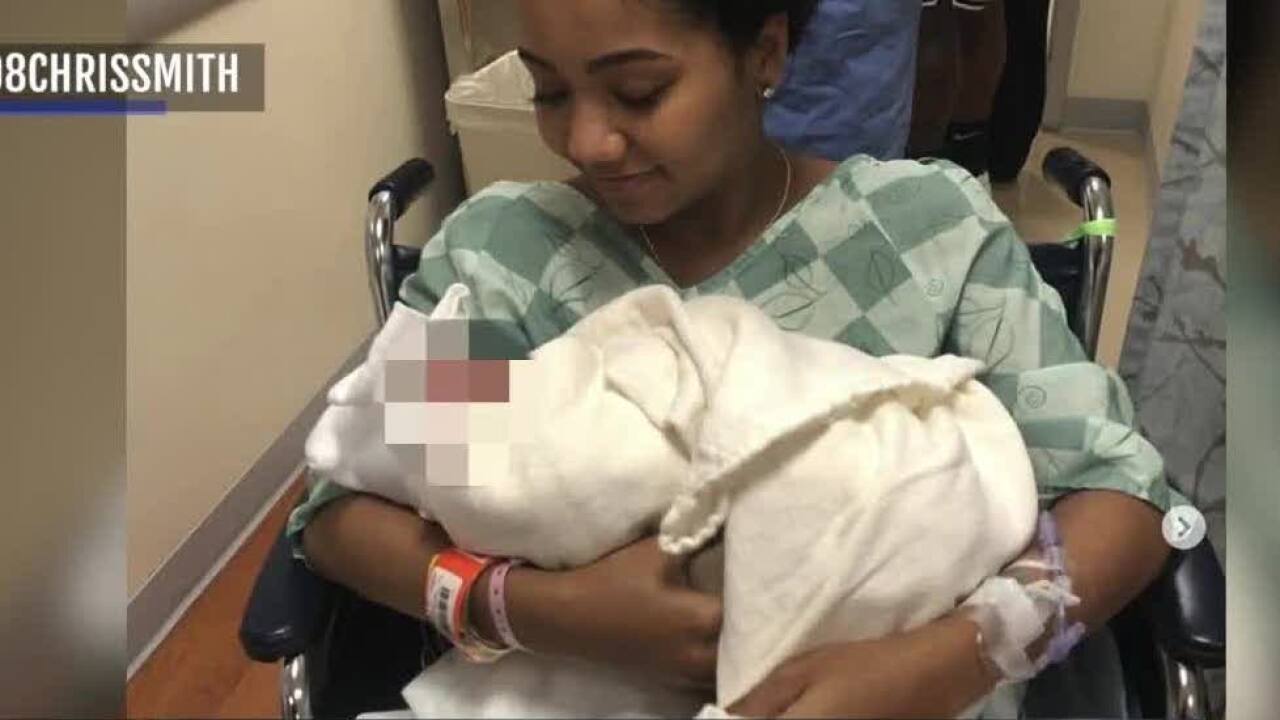 Petara Cordero, the girlfriend of Browns DE Chris Smith, who was struck and killed on I-90 in September

CLEVELAND — The driver who struck and killed the girlfriend of Browns defensive end Chris Smith in September will not be charged, as police say she was not legally impaired or speeding at the time of the crash.

Petara Cordero, Smith’s 26-year-old girlfriend and the mother of his newborn, was a passenger in Smith’s Lamborghini in the early morning hours of Sept. 11, according to Cleveland police. Smith, who was driving, reported that a tire had blown out, causing his car to veer to the left and strike the center median wall.

Cordero was killed when a Mazda, driven by a 47-year-old woman, struck her as she stood outside Smith’s vehicle in the north shoulder of I-90 westbound, according to a report from Cleveland police.

Cleveland police confirmed Friday that no charges will be filed against the driver of the Mazda.

Police said Friday that toxicology reports returned for the Mazda driver indicate that she was not legally impaired at the time of the crash. The investigation also revealed she was not speeding.

Smith was cited for reckless operation and failure to control for the initial crash involving his Lamborghini, police said.

Earlier this week, Cleveland police released body camera video of police arriving to the scene after the fatal crash. Because of the disturbing nature of the video, and because it did not show new details about the crash, News 5 opted not to publish or broadcast the video.

RELATED: Girlfriend of Browns defensive end Chris Smith killed in crash on I-90