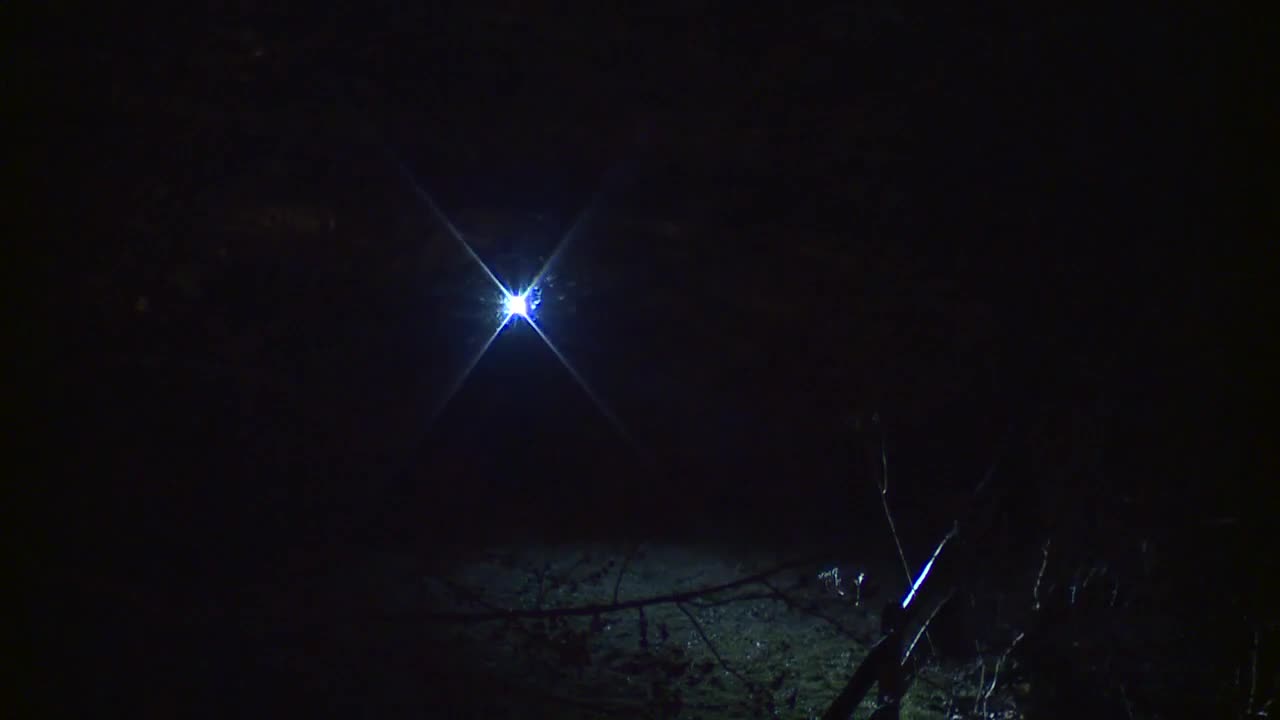 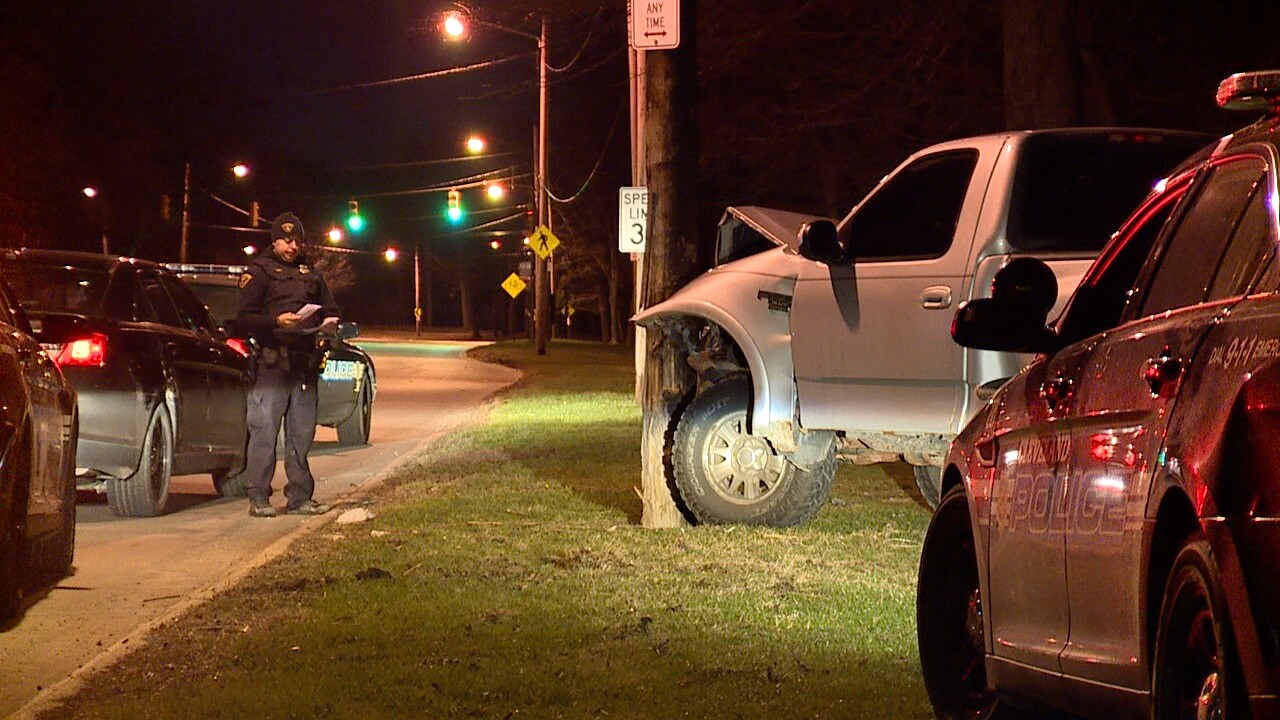 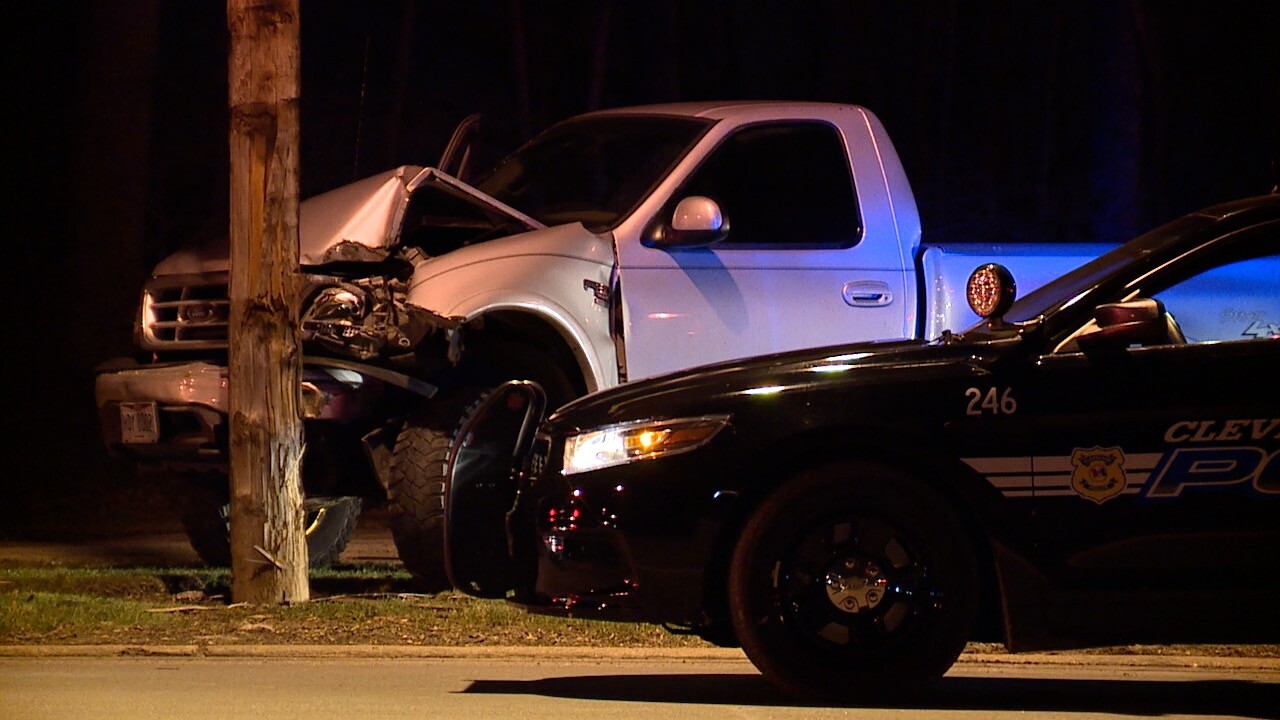 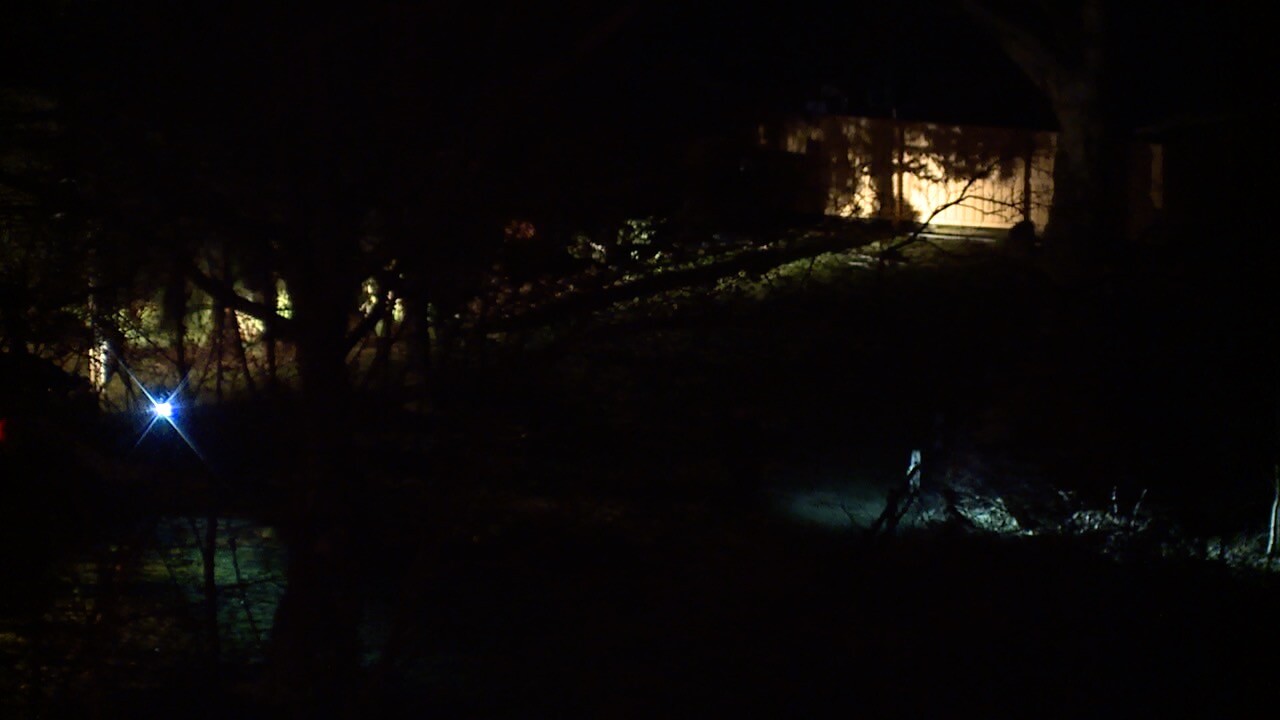 CLEVELAND — Cleveland Metroparks Rangers confirmed the zoo has been secured and will open to the public Wednesday following a police search of a person who was believed to be inside the zoo earlier this morning, according to a news release.

The search started when police responded to the area of West 48th Street and Storer Avenue for reports of shots fired.

When officers arrived, a silver truck with three men inside took off and police followed the truck heading southbound on West 49th Street towards Denison Avenue.

Police said it ended when the truck hit a pole at Park Drive and Fulton Parkway. One male was arrested right away after running towards the zoo, but at least one person jumped the fence and ran into the zoo near the Wilderness Trek Area, which is under the Fulton Parkway in the wolf and tiger area.

Cleveland police and Metropark rangers searched the area, but after an hour called it off.

The zoo will open to the public Wednesday during normal hours of operation from 10 a.m. to 5 p.m.