Regulations could stop Lake Erie wind farm from being built 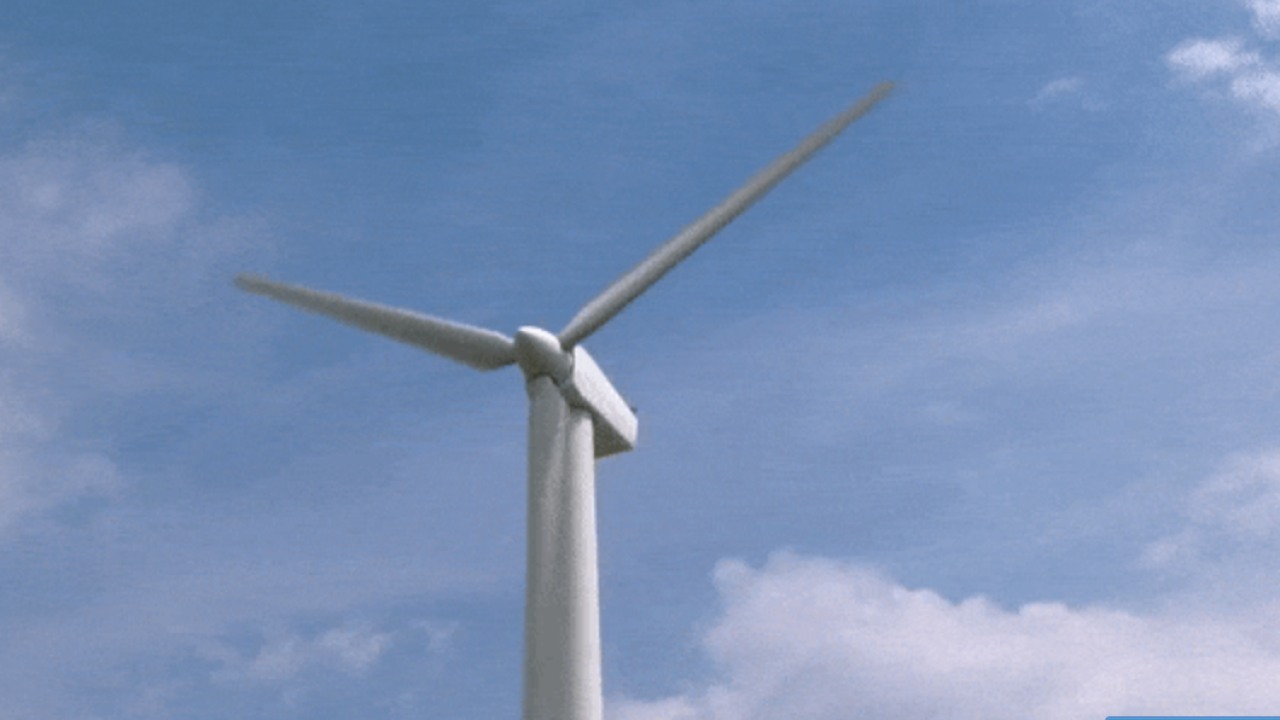 CLEVELAND (AP) — Developers of a proposed six-turbine wind farm in Lake Erie said new restrictions placed on the project could sink it.

The Ohio Power Siting Board on Thursday gave the approval needed to begin construction on what would be the first freshwater offshore wind farm in North America.

But the state board also added several conditions, including one that would prevent the six turbines from operating at night during most of the year to limit the impact on birds and bats.

The board said the developers also needed to complete radar studies and create a bird and bat impact mitigation and monitoring plan. Once a plan was in place, it could be possible for the turbines to operate at night during the restricted months, the board said.

Lake Erie Energy Development Corp., the backers of the project, said the restrictions are a step backward for clean energy and could stop them from moving forward.

Plans call for the turbines to be 8 to 10 miles (13 to 16 kilometers) northwest of Cleveland. The $126 million project has been in development for more than a decade and would transmit power through a 12-mile long submerged cable, Cleveland.com reported.