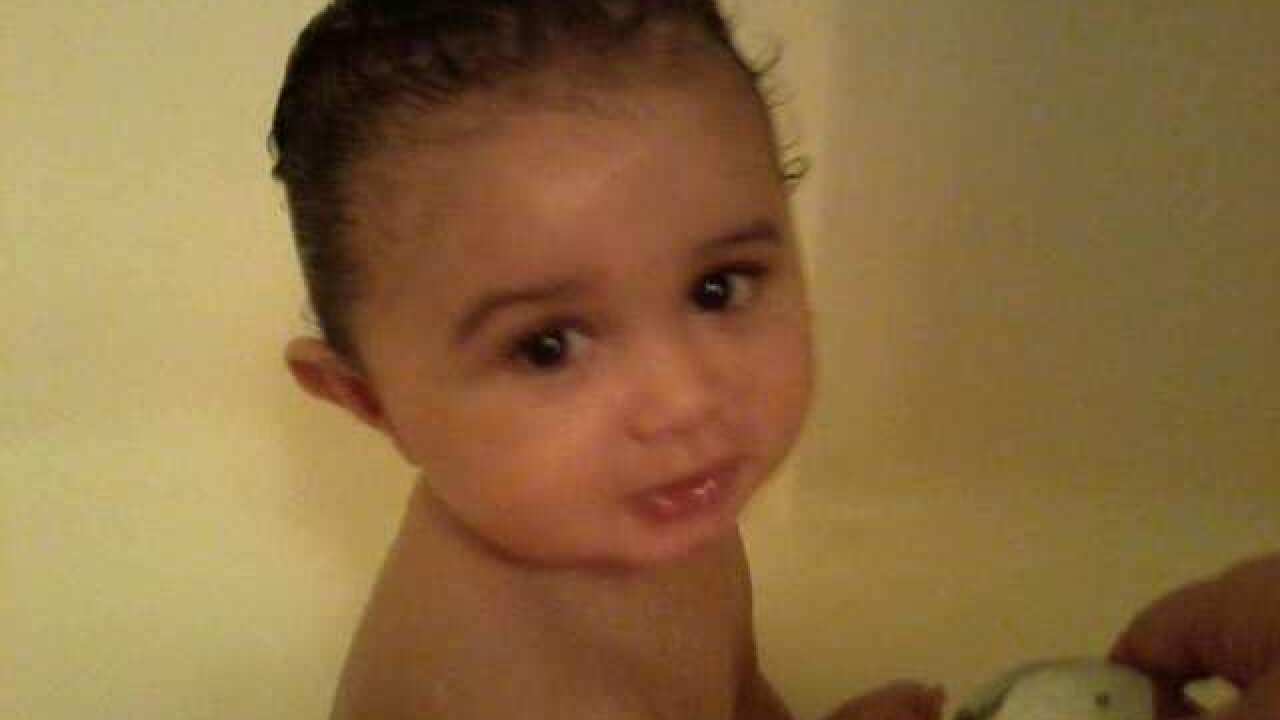 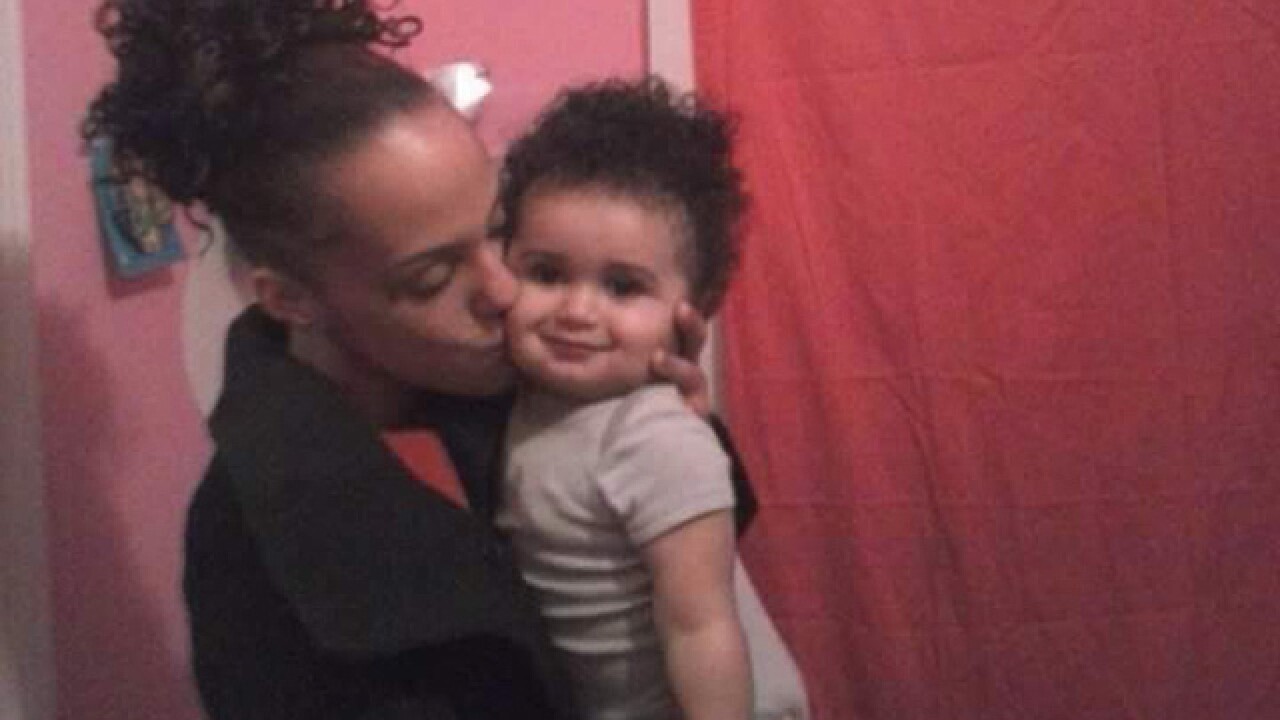 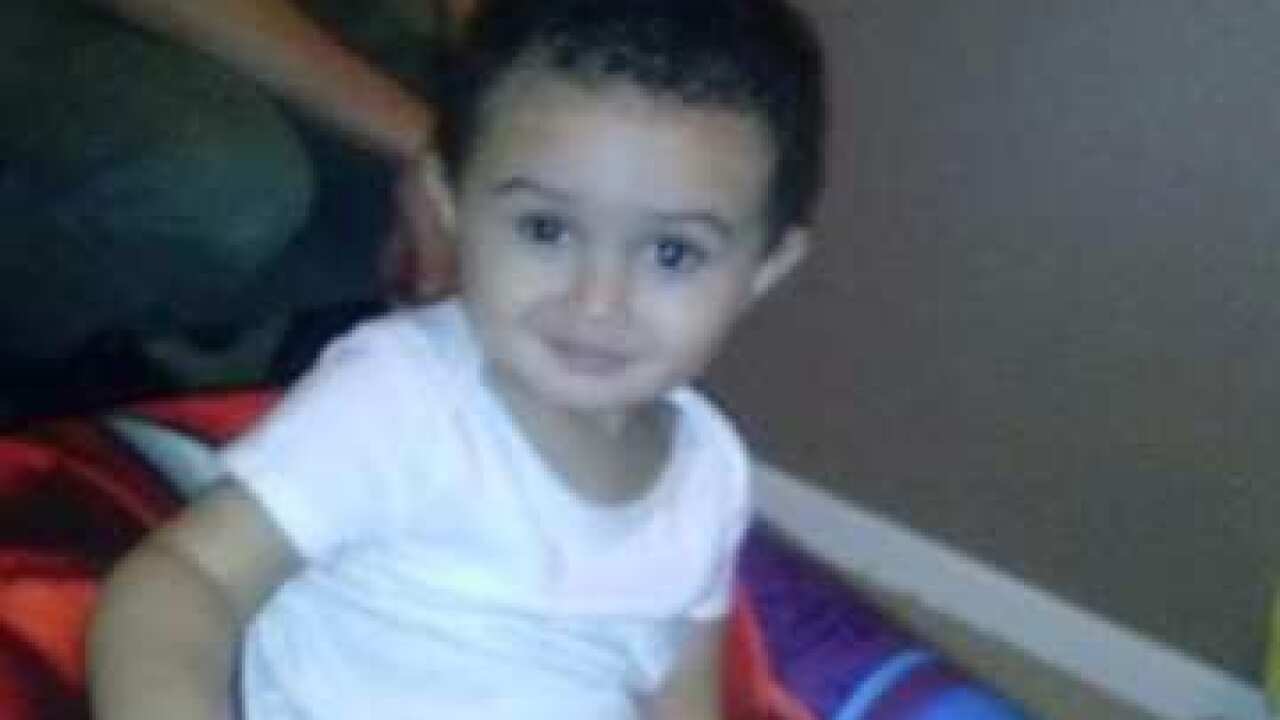 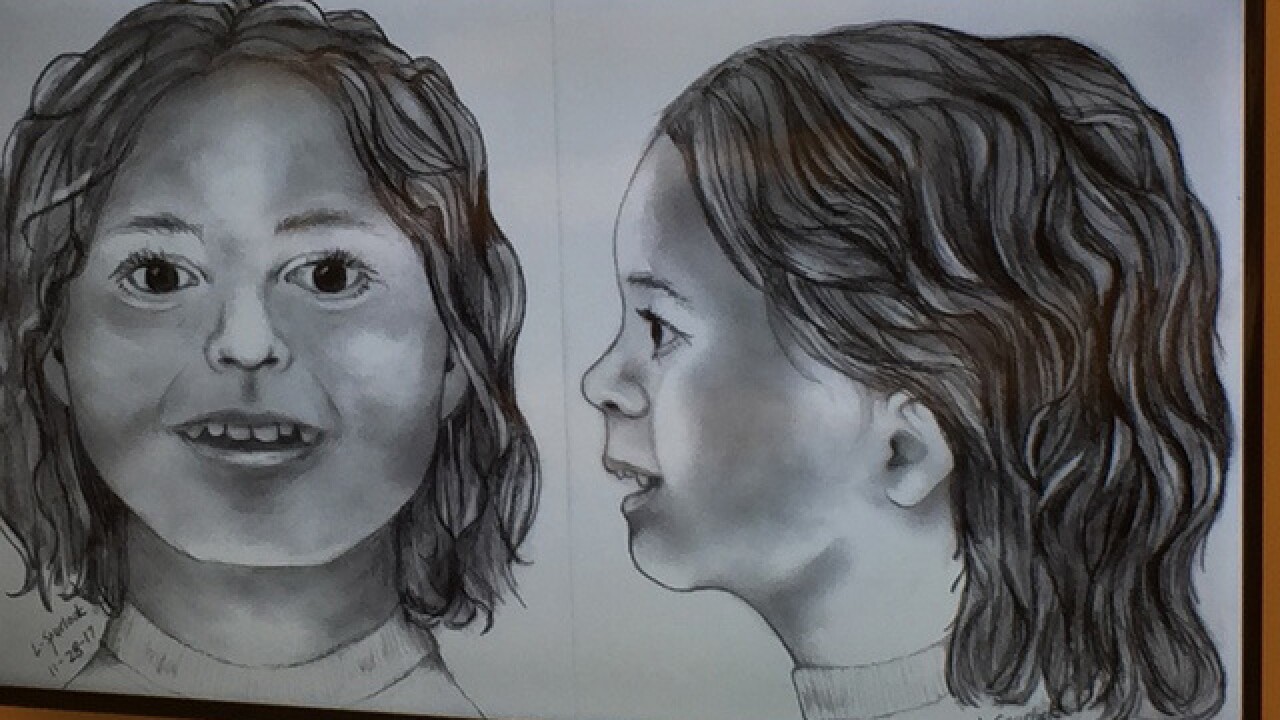 Authorities have identified the child whose remains were found in a plastic bag behind a vacant house on the 12900 block of Longmead Avenue late last summer.

Relatives said they had not seen the boy in more than a year, but did not realize he was missing.

The boy's complete skeleton was found on Sept. 20 by a landscaper working at the house. The next day, investigators developed a DNA profile of the child.

After the boy was found, police released a forensic sketch of the child and sought the public's help in identifying him. On Jan. 9, a tipster contacted police after seeing the sketch of the boy in the media.

On Jan. 19, authorities made a tentative ID. Further forensic testing through DNA was done and positive identification was made.

The boy's grandmother, Dawn Battle, told News 5 on Wednesday that she last saw him on July 4, 2016. She said the boy's mother, 27-year-old Ashley Makuhan, gave the boy to his godmother to care for when she went to jail in 2016.

It's unclear what happened to the boy after that.

Battle said her daughter saw the boy's sketch on the news two weeks ago while she was in jail and alerted authorities to tell them it was her son. DNA testing was conducted and came back positive.

UPDATE: Grandma of 4yo Eliazar Ruiz, whose remains were just IDed after being found in September, says he was a fun-loving child, always happy @WEWS pic.twitter.com/RBS81pDPO4

According to Cuyahoga County court records, Makuhan was last arrested on drug charges on July 19, 2017 and is serving a state sentence. Prior to the July arrest, court records show Makuhan had been in and out of jail since March 2015 on various drug charges.

Eliazar's father told News 5 on Wednesday he hasn't seen the boy since he was a year and a half old and he was never involved in the child's life.

He does have custody of the couple's two older sons — ages 9 and 11.

According to court records, those boys were taken from Makuhan by Children and Family Services.

A spokesperson for the agency said that when Makuhan's case was closed in April 2012, she did not have custody of any children. Eliazar was born a year later, on Feb. 20, 2013.

Children and Family Services says they have no record of him in their system because they never knew she had another child.

Relatives said they do not wish to identify the godmother, who is a family friend, due to the ongoing investigation.

Family members are planning a vigil at the home on Longmead Ave. where the remains were discovered on Feb. 20, which would have been Eliazar's 5th birthday.

Today we can confirm the identity of this child, with the help of our media partners, we received information that enabled us to use DNA technology to establish an identification as Eliazar Ruiz. We also gratefully acknowledge the assistance of Dr. Linda Spurlock, our forensic reconstruction artist, whose sketches have become a very valuable asset to our work.

Investigators have not released a cause of death. The ME's office has said the child's body did not show obvious signs of trauma.

“Cases involving child fatalities are extremely sad. Now that Eliazar has been identified, he can be properly laid to rest as he deserves,” said Cleveland Police Chief Calvin Williams. “This investigation remains in the early stages and no arrests have been made. I’d like to thank the Cuyahoga County Medical Examiner’s Office for their continued partnership, as well as our local media for the coverage on this case.”