Russo Brothers casting for movie being filmed in Cleveland 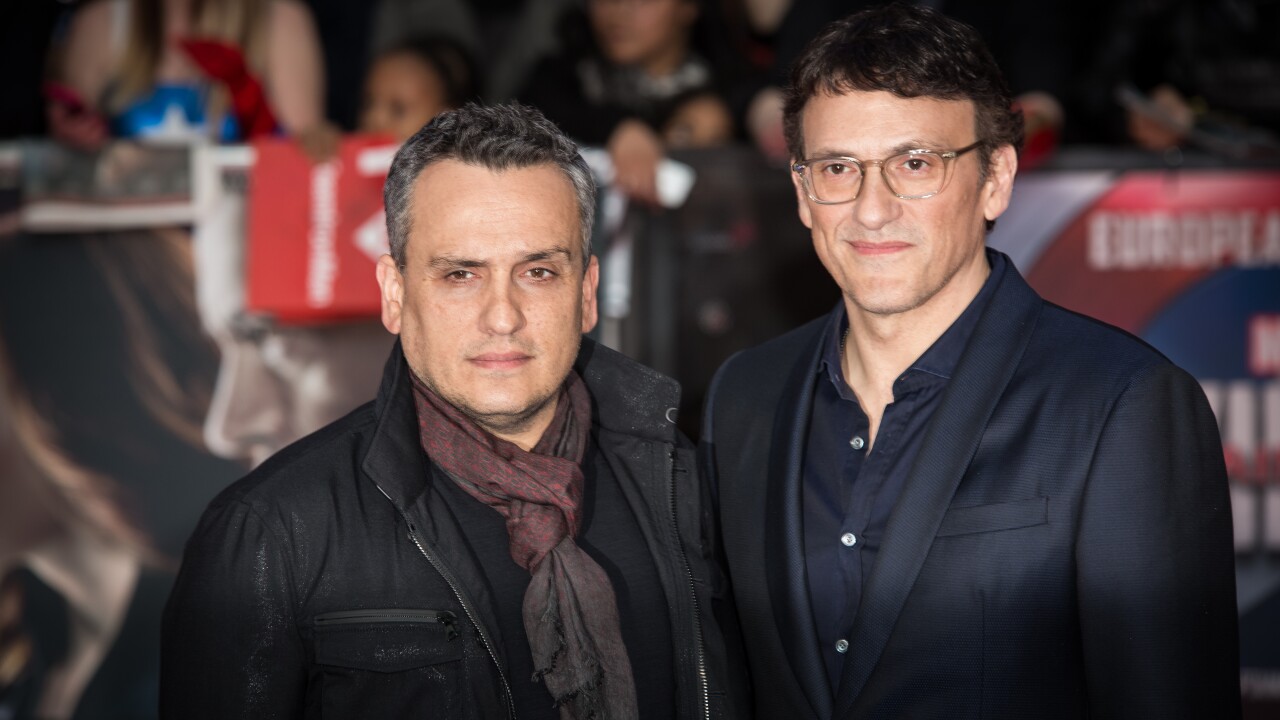 CLEVELAND — Aspiring actors in Cleveland looking for a role in a feature film won’t have to travel to New York or Los Angeles to find one now that the Russo Brothers are coming to the area.

Anthony and Joseph Russo, the directors behind Avengers: Infinity War and Avengers: Endgame, are scheduled to shoot a feature film titled “Cherry” in Cleveland and are in need of actors for one of the scenes.

"Cherry" is about a former Army medic who, after returning from Iraq, suffers from extreme-undiagnosed PTSD, develops an opioid addiction and then starts robbing banks, according to AGBO Films.

The directors are looking for four to six actors, both males and females, that have experience as a member of an Honor Guard team. The actors should look around 18 to 35-years-old.

It is a paid role at $10 an hour and comes with an 8-hour minimum pay per day guarantee.

Those interested in the role can send two to three photos, including a head shot and full body shot, their name, phone number, location and Honor Guard experience to the casting director at angela@angelaboehmcasting.com.

Any video from an Honor Guard ceremony should be included in the email as well.

There is not a specific date for filming, but it's expected to begin around late October or early November.