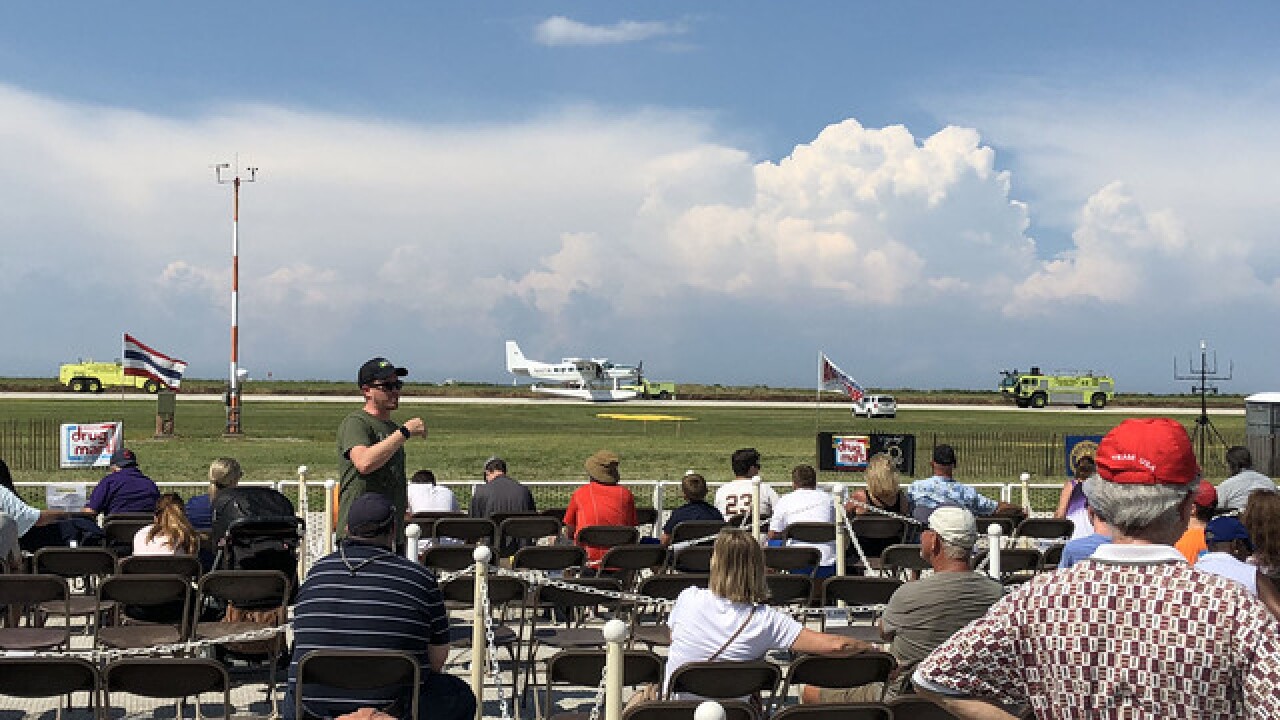 Copyright 2018 Scripps Media, Inc. All rights reserved. This material may not be published, broadcast, rewritten, or redistributed.
<p>(Source: Jeff Barnhill)</p> 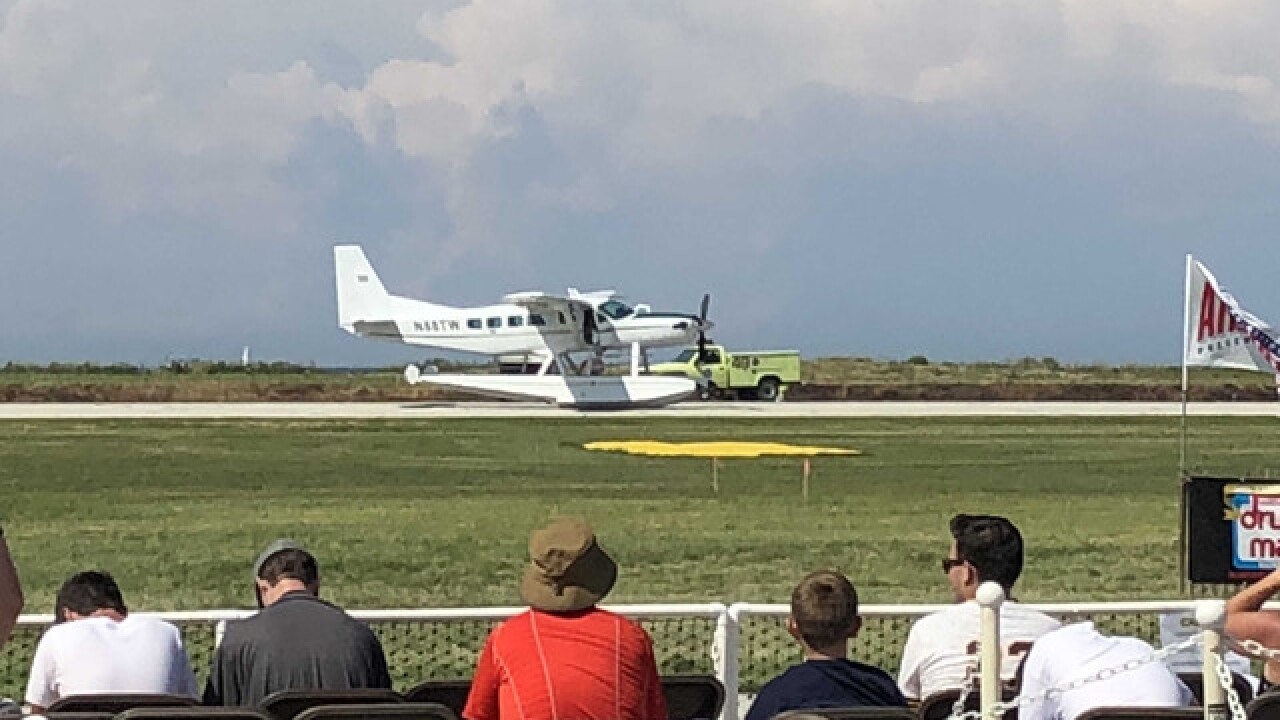 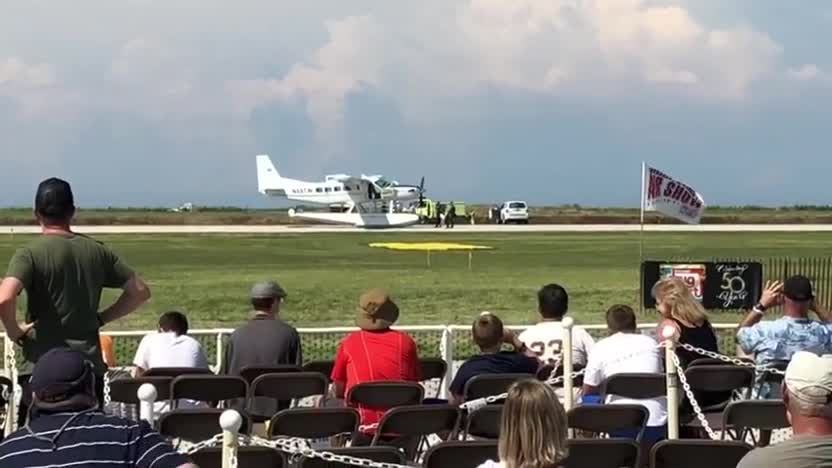 A seaplane with gear issues made a landing on its pontoons on the main runway at the Cleveland National Air Show Monday afternoon, according to officials and air show attendees.

A seaplane with gear issues landed on the runway at the air show, confirmed Michele Dynia, a representative for Cleveland Hopkins International Airport. She said it was not an emergency landing - the plane landed and everything is fine.

An announcer at the air show said the seaplane pilot saw that things weren't right on the instrument panel, and instead of taking a chance, stopped to get help. The seaplane was a shuttle plane that transports pilots to their planes, the announcer said.

A representative for the air show said the show was delayed for a short time when the landing gear on a transport plane did not go down properly. There were no injuries and no significant damage to the aircraft.

The FAA and Cleveland fire and rescue crews were on scene at the air show.

The Golden Knight parachute team resumed their performance after a delay of about 25 minutes, according to News 5's Jon Rudder.