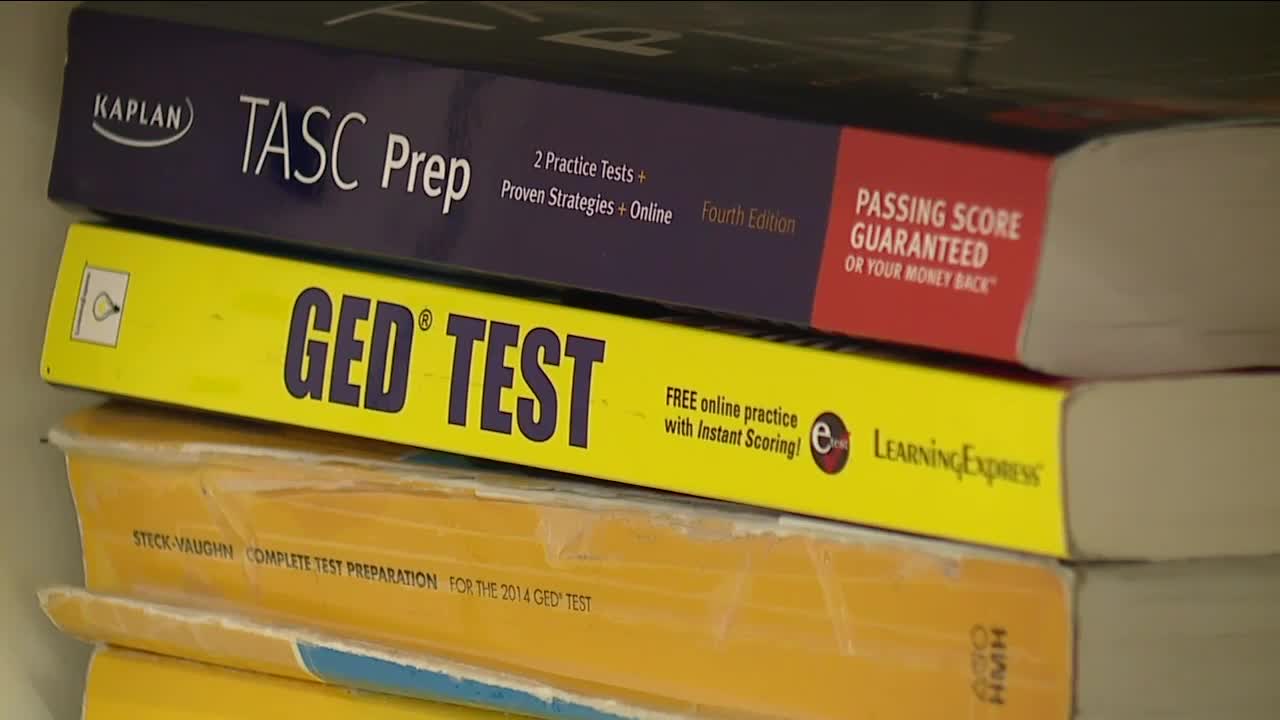 From in-person to remote, and hybrid learning - the COVID-19 pandemic has changed the way students are going to school this year. But it's not just kids, adult students are also having to make adjustments. 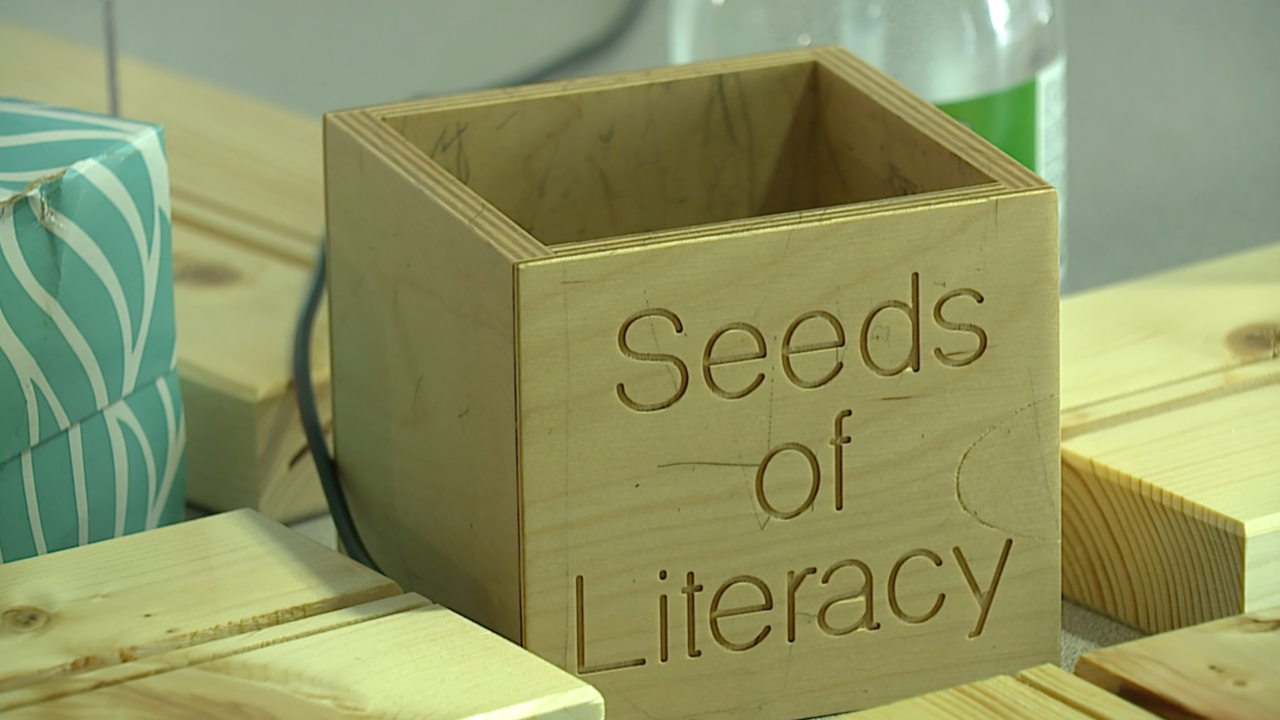 CLEVELAND — From in-person to remote, and hybrid learning - the COVID-19 pandemic has changed the way students are going to school this year.

But it's not just kids, adult students are also having to make adjustments.

Seeds of Literacy helps more than 1,000 adult students each year with free, basic education and preparation for the GED and other exams. When they had to shut down in March, their main concern was connecting with those students and making sure they could continue on that path to success.

“I said after I had turned a certain age, I would like to go back to school,” Eddie Clark, a Seeds student, said.

When he started coming to Seeds’ east side classroom about two years ago he struggled to read. But that soon changed after weekly lessons with his tutor, Ed Round.

Clark said he almost lost that momentum when the COVID-19 pandemic hit.

“I thought I would probably change my mind due to the corona, and probably be back out in the streets or whatever but the Lord didn't have that chance for me,” Clark said.

The staff at Seeds wasn’t going to let that happen either.

They shut down for two weeks in March but immediately started working on a remote learning strategy.

“We spent the first two weeks really trying to figure out - how can we make this work? What does it look like? So we decided to take an immediate approach with the free conference call lines,” Kara Krawiec, the site coordinator at Seeds East, said.

Krawiec said opening up the telephone lines was a natural next step because many Seeds students have limited access to technology.

But many, including Clark and Round, found it difficult.

“What me and Ed were doing on the phone, I didn't really like that. I mean because I can't do math with him on the phone like that,” Clark said.

“There are tutors who are much better at teaching math than I am and perhaps they could teach math over the phone. I can’t,” Round said.

So Seeds continued to evolve their approach, adding a virtual classroom with recorded lessons and eventually switching everything over to Zoom.

“We were able to integrate the virtual classroom. So we started by using GoToMeeting. And we had both recorded lessons and what we were calling table sessions. Because one of the things that make Seeds so unique is that one to one model. And we didn't want to lose that piece of our program that is so crucial,” Krawiec said.

Plus, thanks to donors, more than 45 students who didn’t have access to computers were given desktops or laptops so they could access those tutoring sessions.

“We've had a lot of students who were not comfortable on a computer before this. And because of necessity, they now are more than comfortable hopping onto a Zoom classroom,” Krawiec said.

Clark says the switch to virtual makes a world of difference.

With new safety precautions like plexiglass dividers on desks in the classroom, going back to class could soon be a reality for Clark and Seeds’ 600 other students.

“We are reassessing students for the next couple of weeks, we're not certain how long that will last. How much time we'll need. But we are hopeful that maybe we'll be able to open the classroom before 2021,” Krawiec said.

Whenever that happens, expect Clark to be the first one in line.

“I can't wait. You know, because like I said you know they all have helped me here, and I'm grateful, very grateful,” Clark said.

More information about Seeds of Literacy can be found on their website.