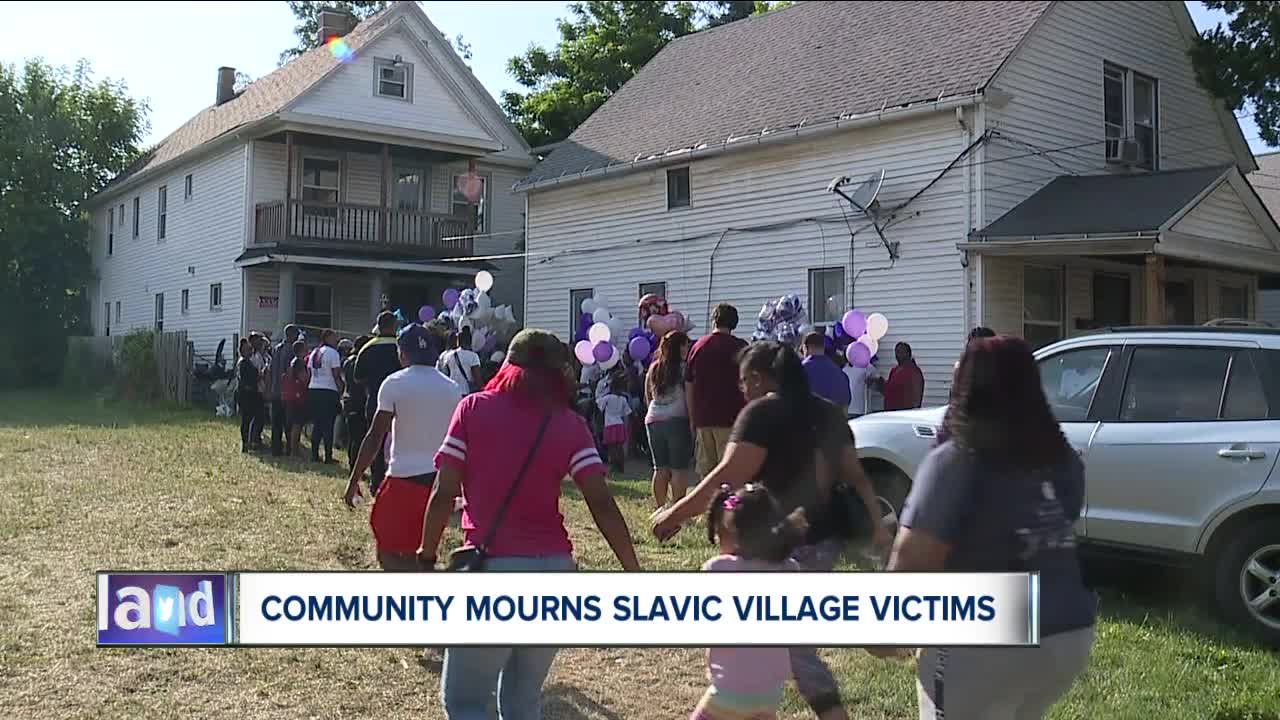 The father of a slain 6-year-old who was one of four victims found dead in Slavic Village has been charged for the quadruple homicide. 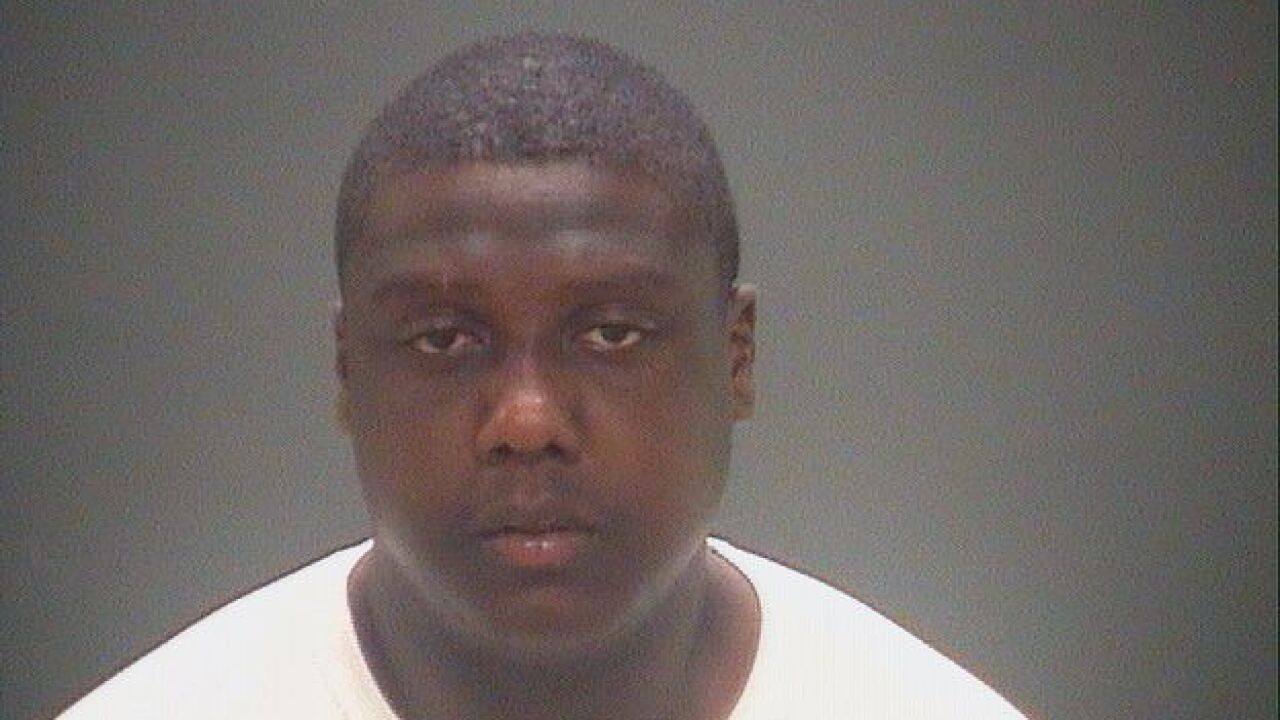 CLEVELAND — The father of a slain 6-year-old who was one of four victims found dead in Slavic Village has been charged for the quadruple homicide.

Armond Johnson Sr., 26, is being held on charges of aggravated murder, aggravated robbery, domestic violence and parole violation following his arrest on Tuesday.

Johnson was taken into custody at the scene of the crime the same day it occurred, authorities said. He was held on an unrelated aggravated burglary warrant before being identified as the suspect in the homicides.

While searching the area, officers saw two bodies through window of a nearby home. Police made entry and found Aubree Stone, 2, and Armond Johnson Jr., 6, inside. The medical examiner’s office later determined the children died from smoke inhalation.

While inside the house, officers located the body of the children's mother. Takeyra Collins, 25, died from multiple gunshot wounds, the medical examiner’s office stated.

Authorities said that the house smelled of smoke and there was evidence of arson inside.

Johnson has a prior criminal record. He was sent to prison in 2015 for assault and robbery, according to Ohio Department of Corrections records. He was released in March and was on parole when he was arrested Tuesday.