The founder behind Cleveland's famous Hot Sauce Williams dies at 82

CLEVELAND — Herbert "Joe" Williams, the last surviving founder of Cleveland’s favorite barbecue joint, has died at the age of 82.

Known for their sauce and ribs, Hot Sauce Williams had a place in the hearts of Clevelanders, visitors and in the columns of foodies before the internet made them famous.

Started in 1964, five brothers who hailed from Mississippi, all worked a second job to support their newly established business and family.

Williams, who belonged to the Masonic Lodge, is survived by his wife Darlene Williams and their five children, Jeffrey, Sharon, Re’meara, Re’sheena and Herbert Re’mon.

“I am going to really miss him because he was there for me and I knew it. Even though I had my license, he was my chauffeur, we went everywhere together,” said Darlene. 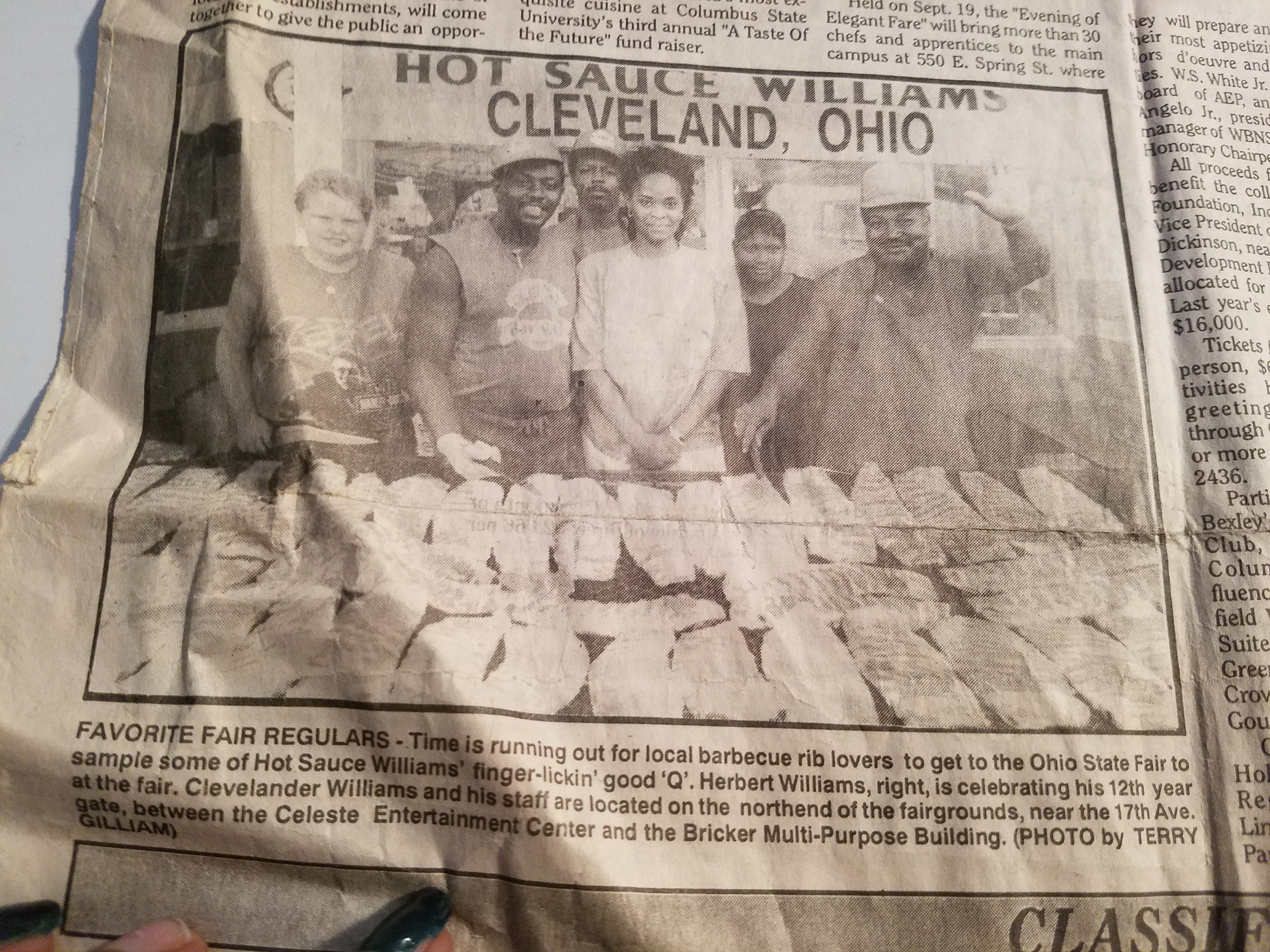 He never missed a beat during his time as a business owner. Whenever he was needed, even if was after he left the restaurant, his wife said he was there in a minute.

Through the years, the Hot Sauce Williams chain grew in popularity among locals, visiting celebrities like Mike Tyson and entertainers. The restaurant got the spotlight when it was featured on the show Anthony Bourdain's "No Reservations" on the Travel Channel and "Man vs. Food" on Food Network. 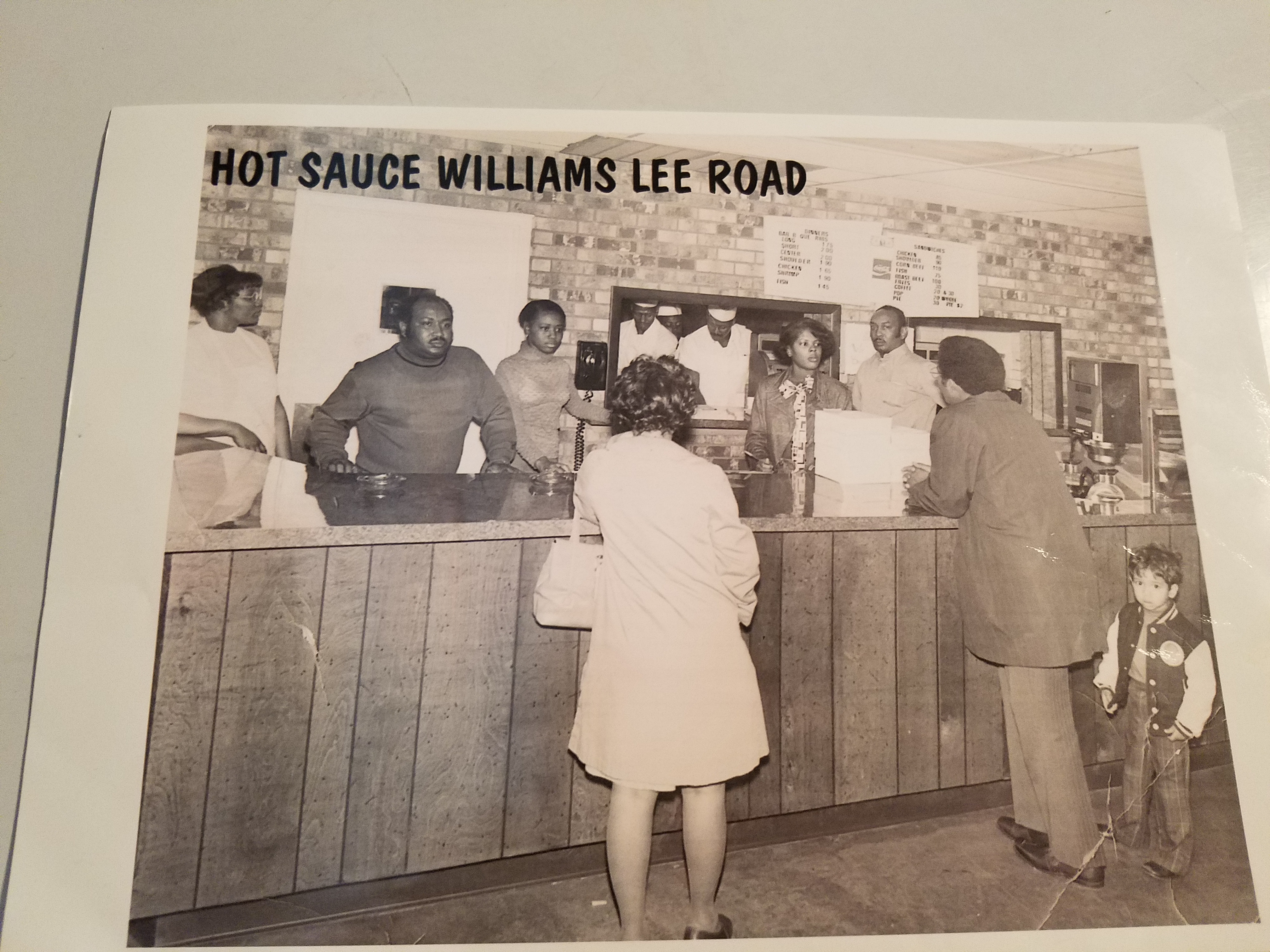 Whether a customer was famous or not, it didn’t have any effect on how he treated anyone who walked through his doors.

“My dad always treated everyone with respect whether they were someone famous like Mike Tyson walking through his doors or not, he treated them fairly. Those are the lessons I will take with me from my dad,” said Re’meara Reese-Williams. 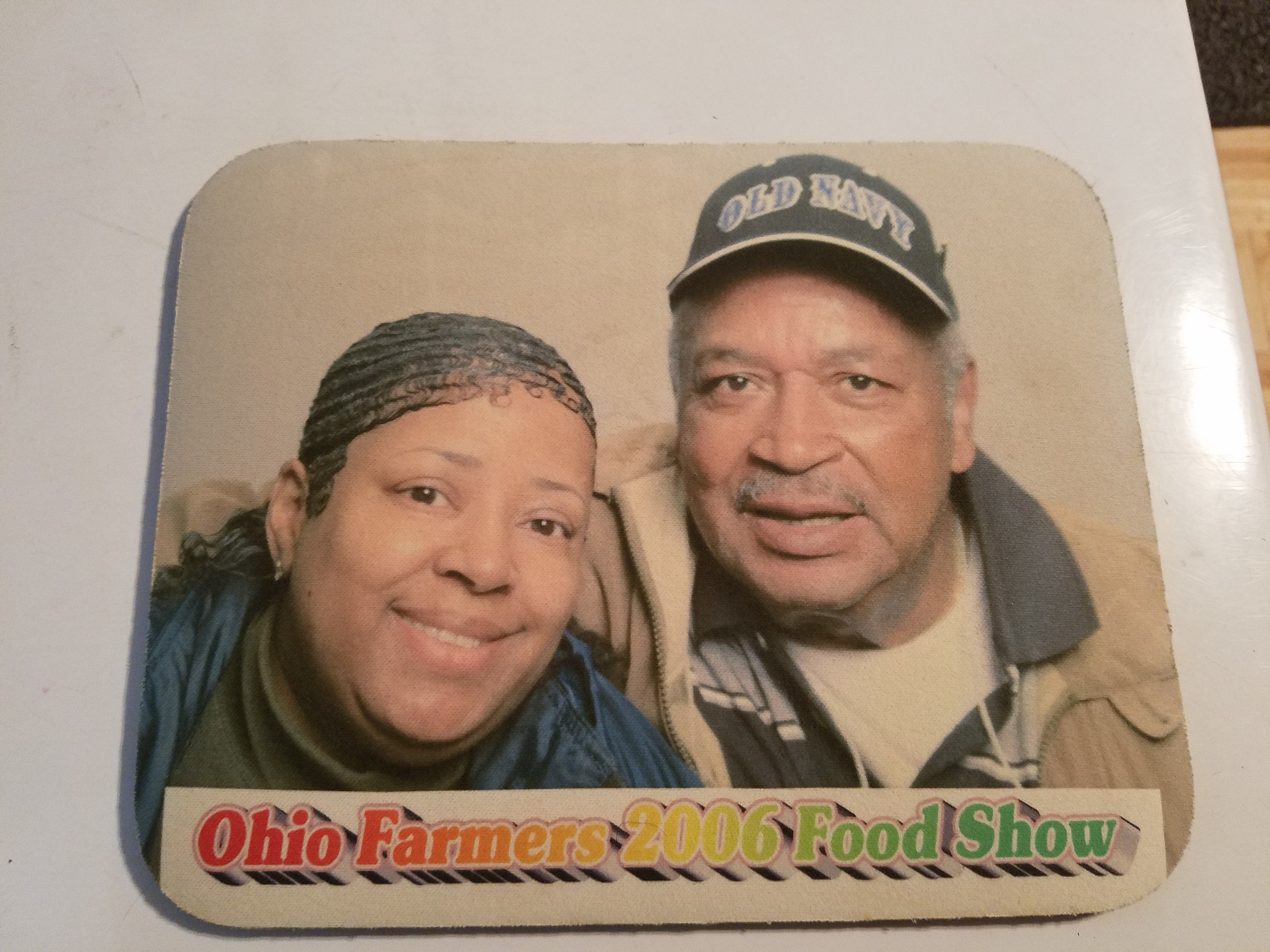 Herbert always went above and beyond for his customers. His family says on more than one occasion, they remember their father bottling up his famous secret sauce for customers traveling back to California and other places, always making sure they had a taste of Cleveland also going back with them.

Famous jazz singer Nancy Wilson used to ask Herbert to send his famous sauce to her in California and he obliged, his daughter said.

His presence at the restaurant came to a halt around 2009 when he was diagnosed with colon cancer. Everything he knew and loved about waking up at the crack of dawn to start work behind the grill was something he never really talked about but was clearly difficult for him, his wife said.

"He beat cancer and then got sick again. He couldn't be in the restaurant and was confined to a wheelchair," said Darlene. " I've been taking care of him ever since. He tried his best to keep it together."

He worked hard through and through. For seven days a week, Herbert would get up with his wife and they would go to the restaurant early and often time, not come back until 9 or 10 at night. 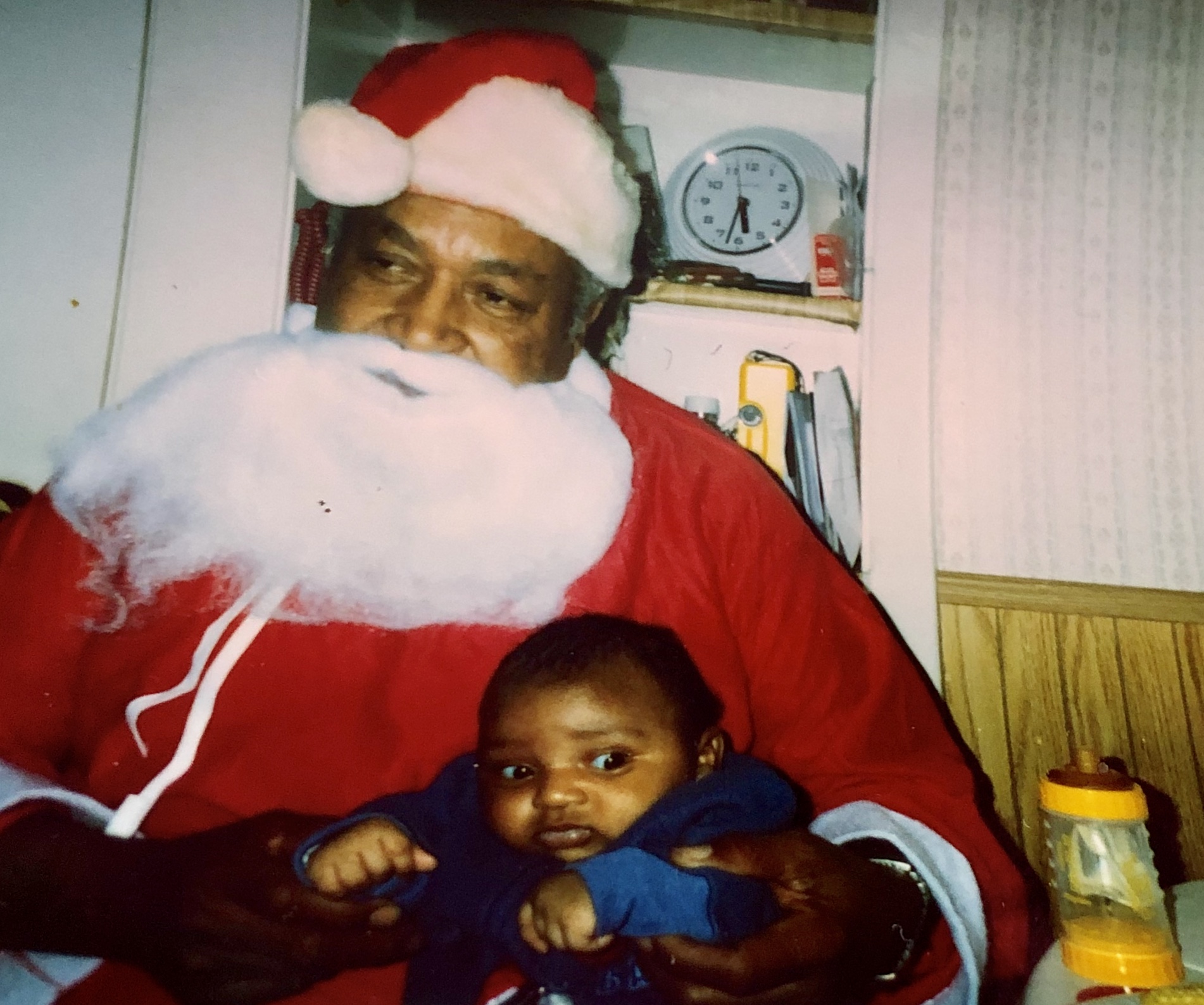 "We never had a vacation. He was always working so hard," Darlene said.

In better times, Herbert was active and when he wasn't slinging ribs and whipping up their famous sauce, he was dressed to the nines in his suits and alligator shoes. 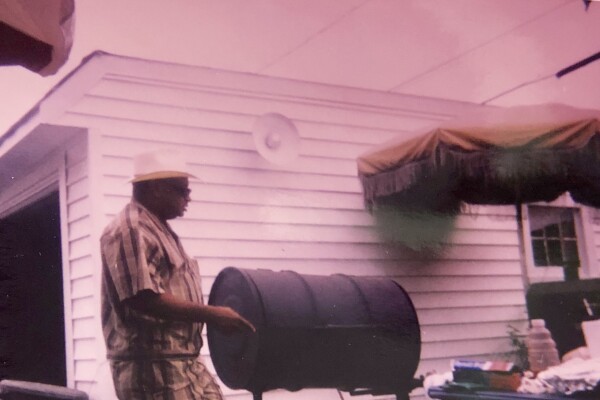 Herbert Williams in his element:The grill.

"He was always active. He liked fishing and hunting and helping out the community through food banks and meals when things got tough," Re'meara Reese-Williams said.

In 2018, Hot Sauce Williams closed their Carnegie location after 24 years. One of the owners, Deborah Williams, said her family made the decision to close the location because they "are tired and ready for some much-needed retirement."

Like the legacy Hot Sauce Williams will have on Cleveland's food scene, so too, will the legacy Herbert Williams leaves to his family and the community who knew him.

"He was dedicated. Soft spoken. He loved his family, his brother, the business. He loved getting up to go to work. That's just the kind of guy he was," said Re'meara.