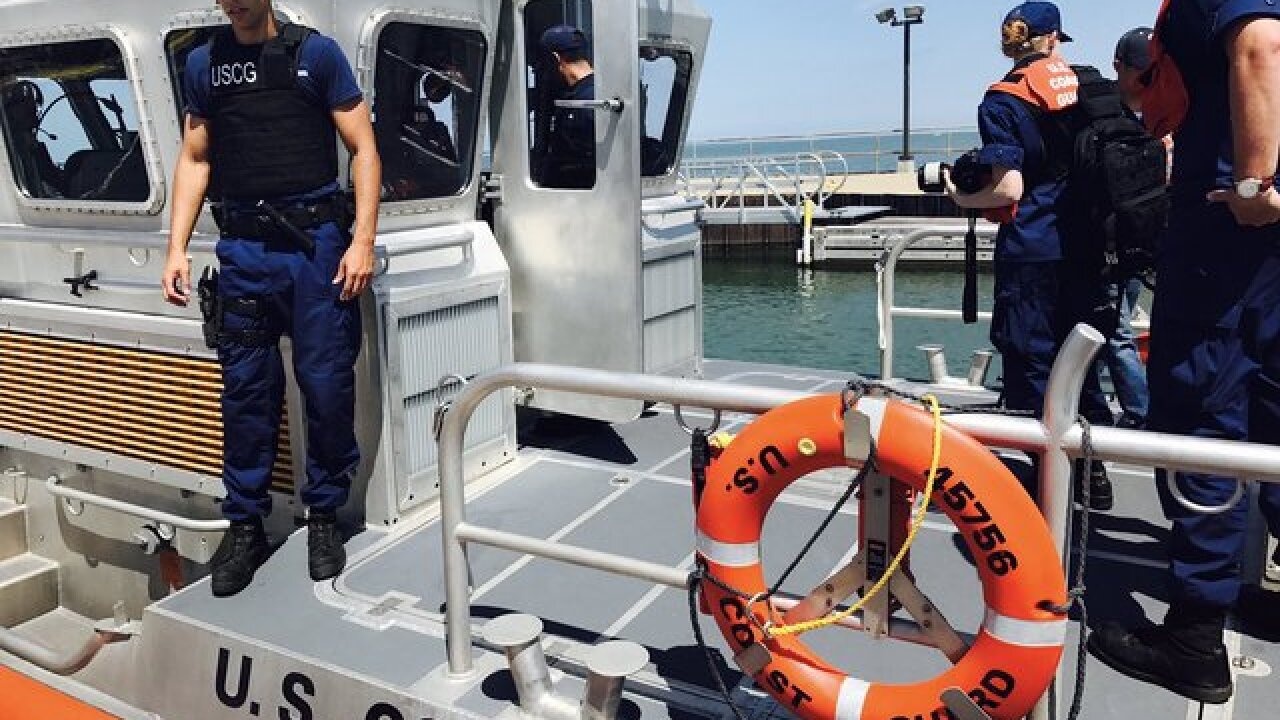 Copyright 2017 Scripps Media, Inc. All rights reserved. This material may not be published, broadcast, rewritten, or redistributed.
<p>File Image</p>

A 75-year-old USA Triathlon participant pulled from the water by a U.S. Coast Guard boat patrolling the area on Saturday morning has died, authorities have confirmed.

The unresponsive man was spotted in the water by the Coast Guard near the Edgewater Marina around 8 a.m. Crews retrieved the man and performed CPR on him. The victim was then transported to a nearby hospital but later died, authorities said.

The man was identified as Jim Hix, of Claremore Oklahoma.

Hix died while competing in the swimming portion of the Olympic-distance race, officials said.

“Our sport lost a member of its beloved community and we extend our heartfelt condolences to Jim’s wife, Ann, his family and friends,” said USA Triathlon CEO Rocky Harris. “As one of the nation’s top multisport athletes in his age group, Jim and USA Triathlon shared a close relationship and his passing is particularly difficult.”

RELATED: These are roads that will be closed for the 2018 USA Triathlon