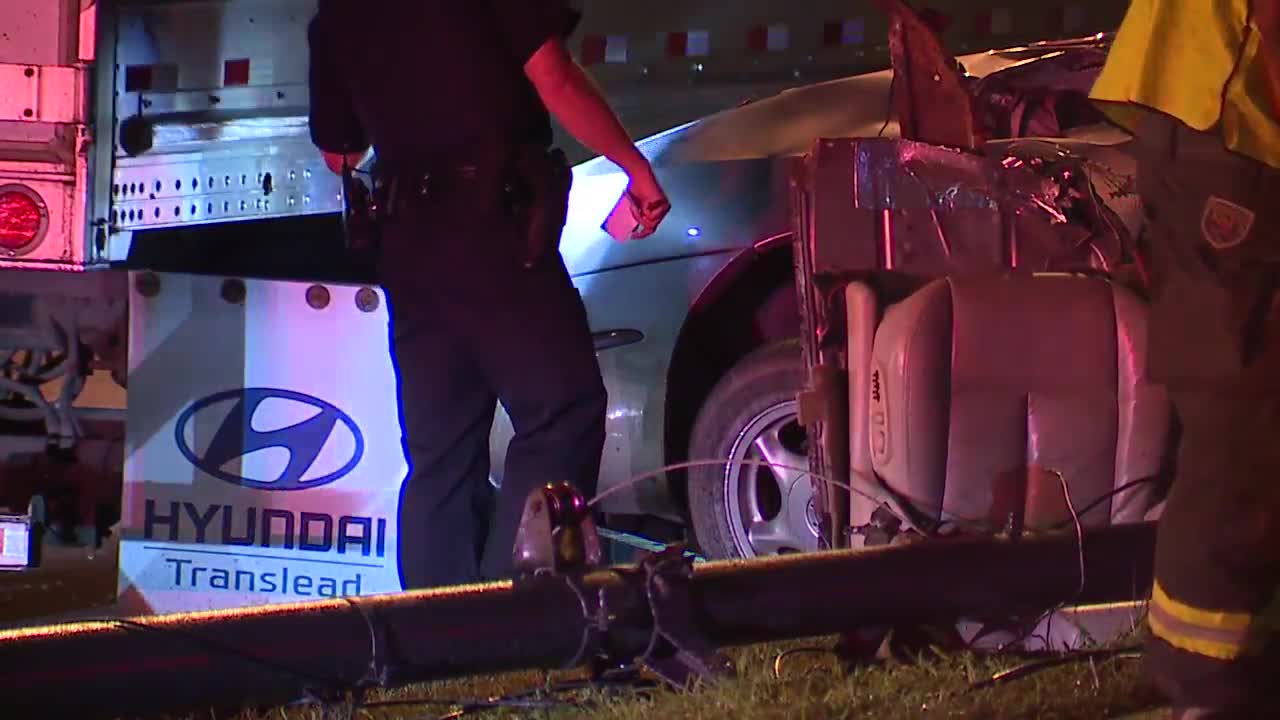 Drivers walks away from crash that totaled car on Superior Avenue 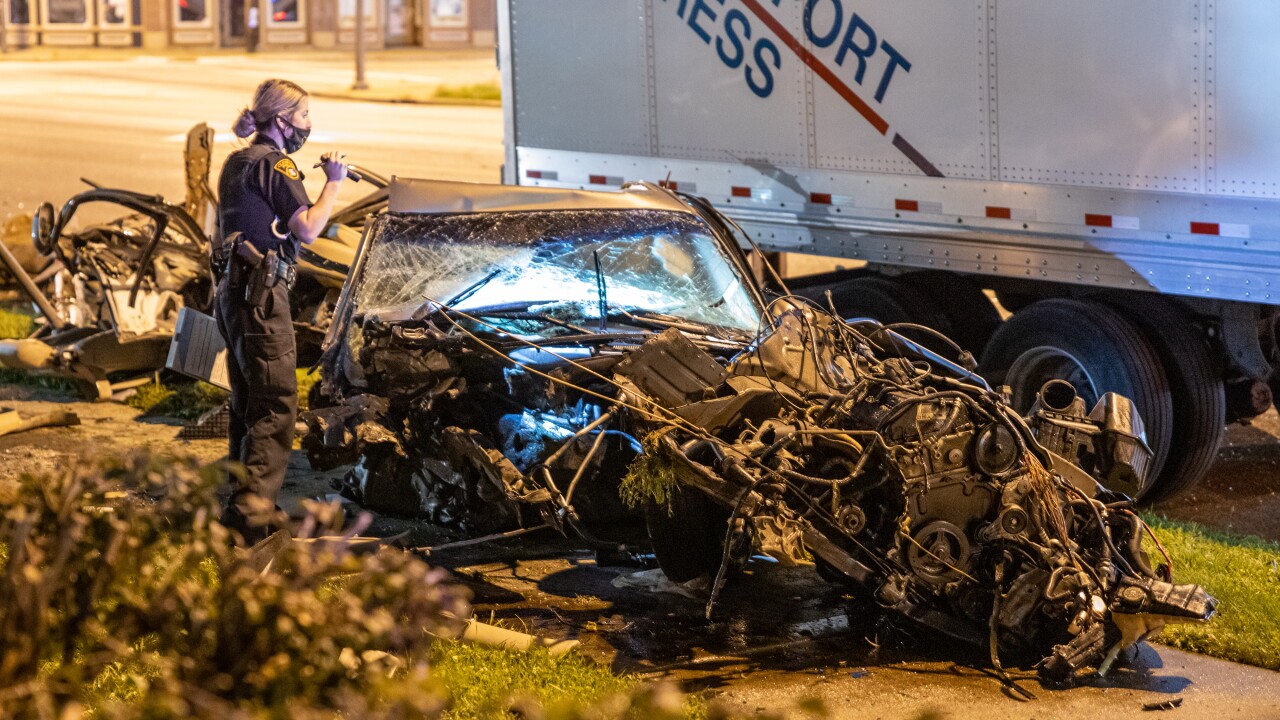 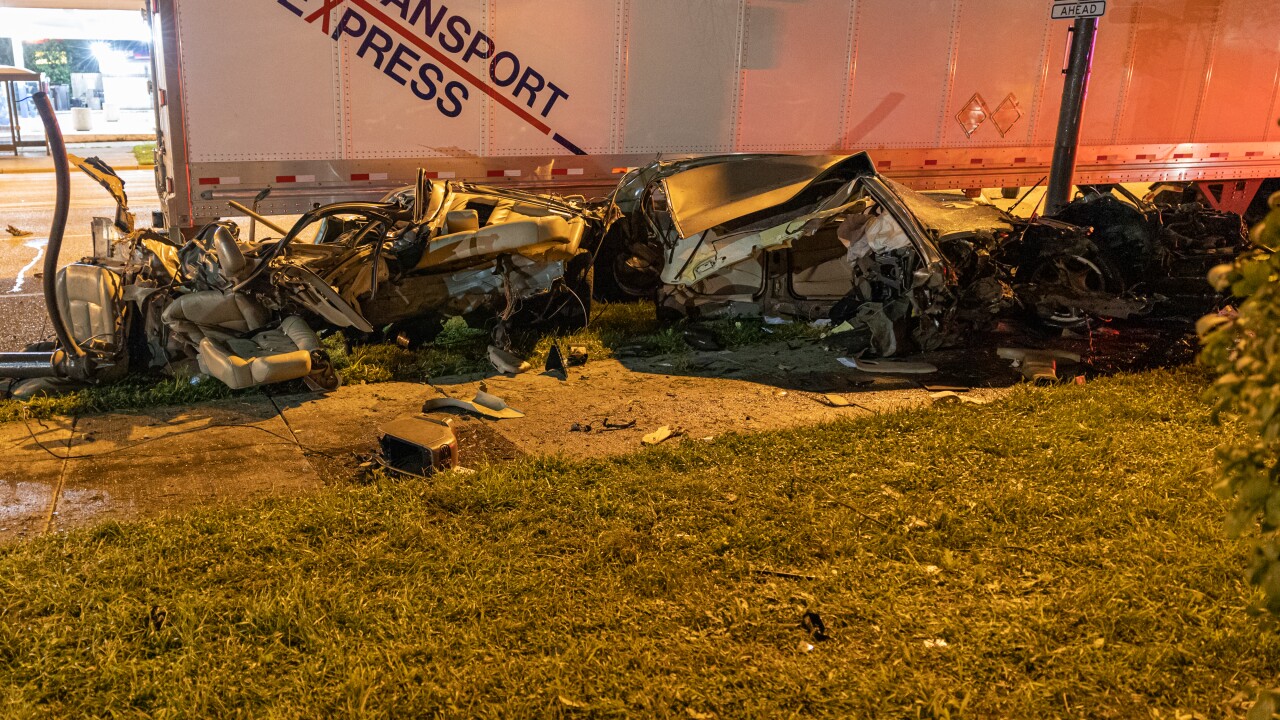 CLEVELAND — A driver disappeared into the night after a crash left a car completely mangled and unrecognizable in Cleveland on Monday morning.

At around 12:20 a.m., a car crashed into a utility pole on Superior Avenue near East 55th Street. When our veteran overnight photographer Mike Vielhaber calls something "unbelievable," it must be bad, and this one was.

Unbelievable crash on Superior at East 55th. Driver not only lived he got up and simply disappeared into the night. No idea what kind of car it is... pic.twitter.com/IzBw4rb6EE

Witnesses at the scene told News 5 that a male driver was on the sidewalk when they ran up to the car, only to find the driver getting up and walking away from the scene.

The car was heavily damaged after it hit a steel street light pole that was anchored in the ground with concrete.

The concrete was torn from the ground and left scattered on Superior Avenue.