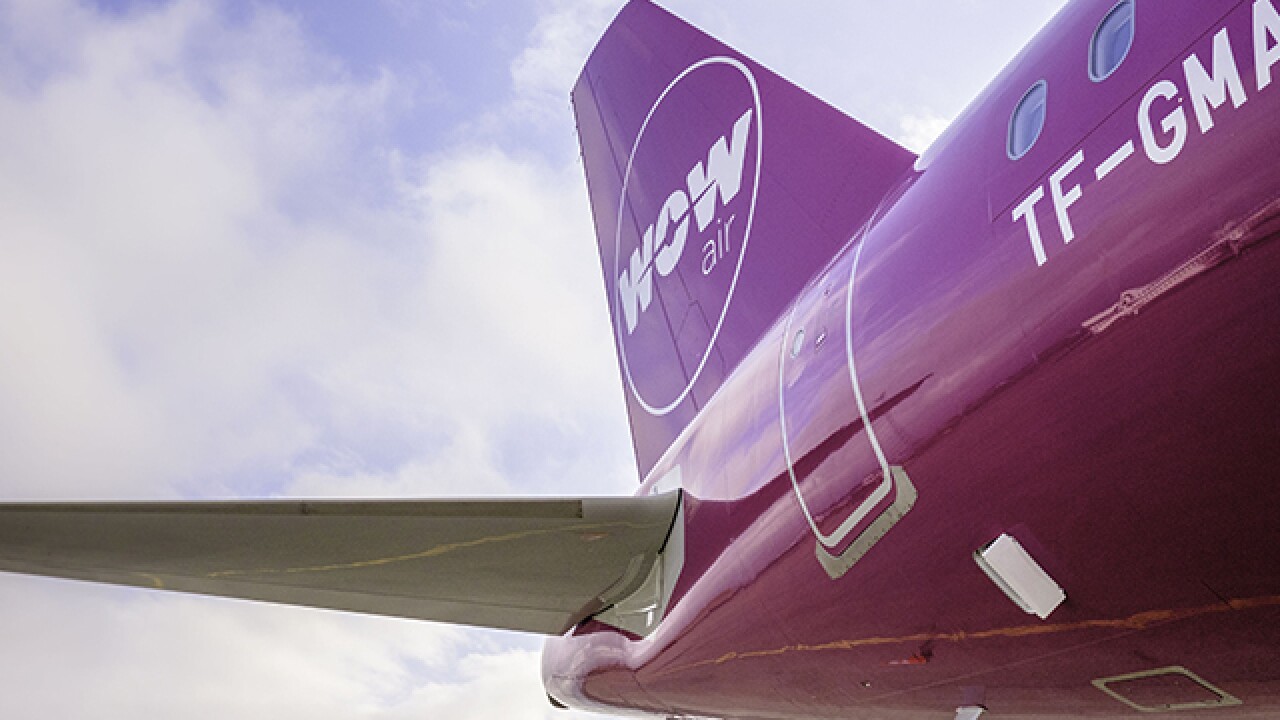 WOW air will begin flying to Reykjavik, Iceland four times a week starting in May 2018.

The announcement comes one day after Icelandair announced similar service.

The expansion will give travelers access to major European cities including Berlin, Frankfurt, Amsterdam, Dublin, Paris and London — starting at just $149.

Flights to Keflavik International Airport in Iceland are available from $99 one-way including taxes.

In addition to the launch of flights from Cleveland airport in 2018, WOW air also announced new routes in Detroit, St. Louis and Cincinnati, which brings the airline’s total number of U.S. destinations to 12.