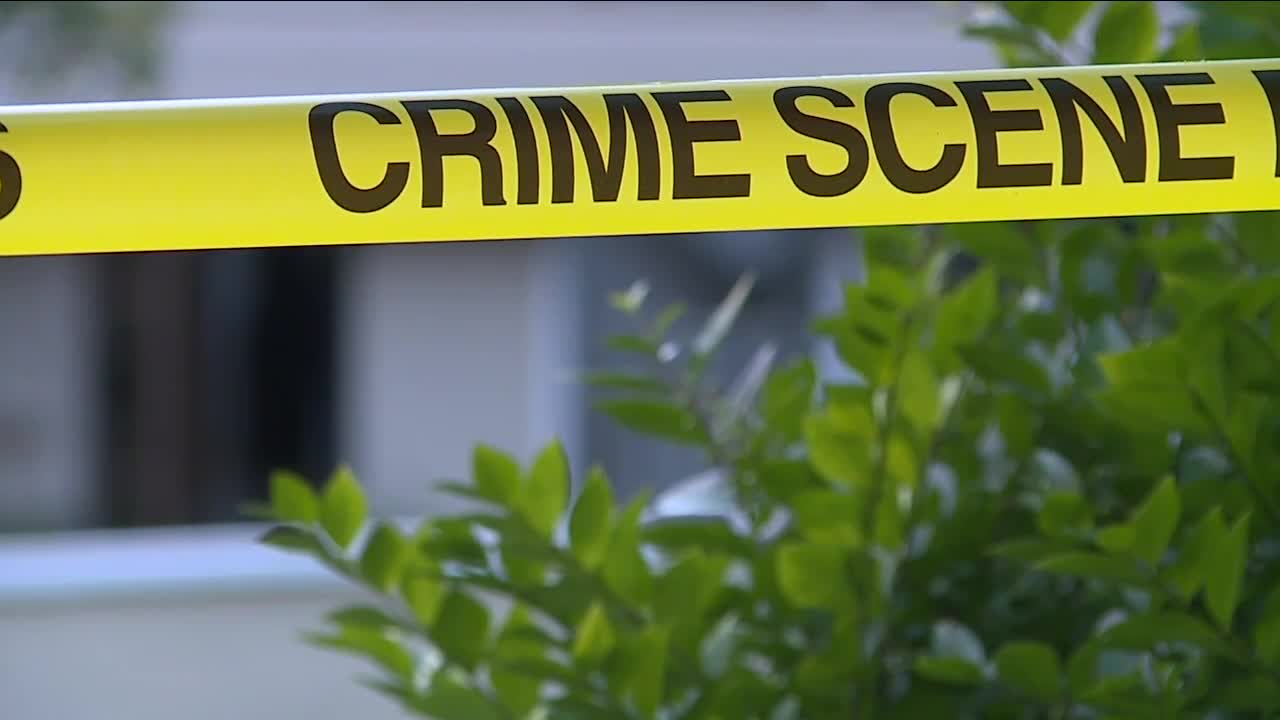 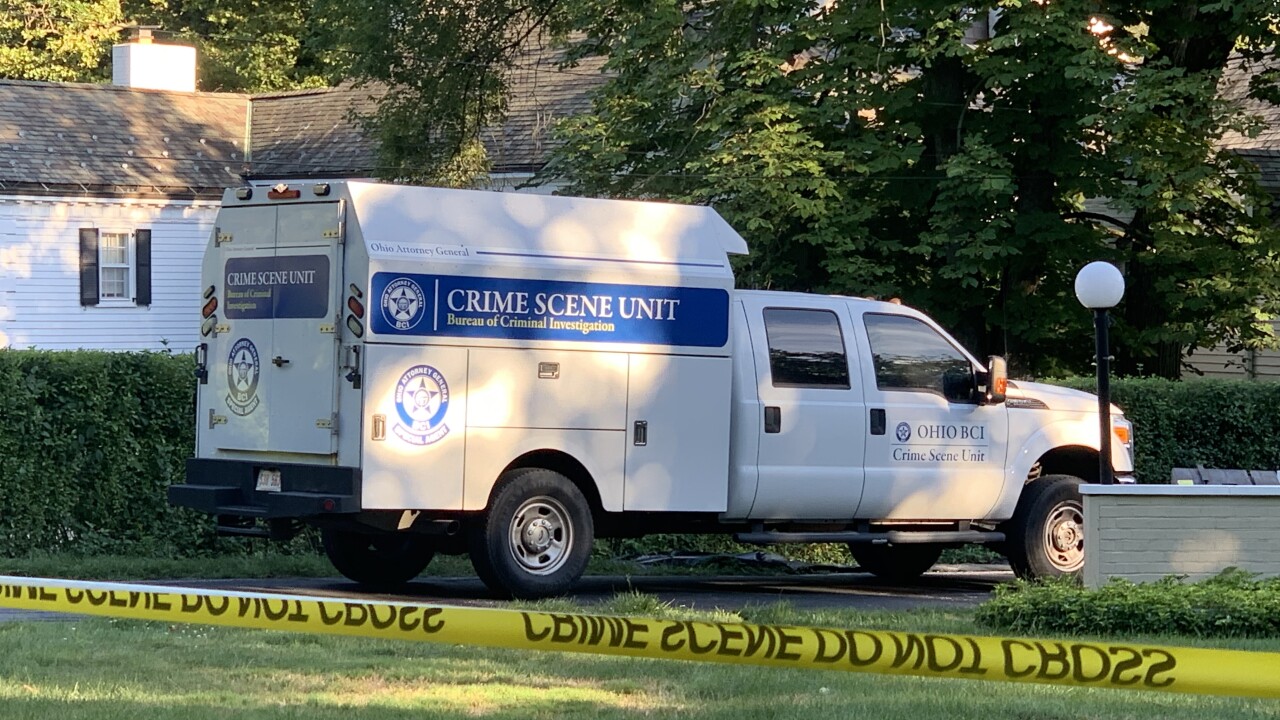 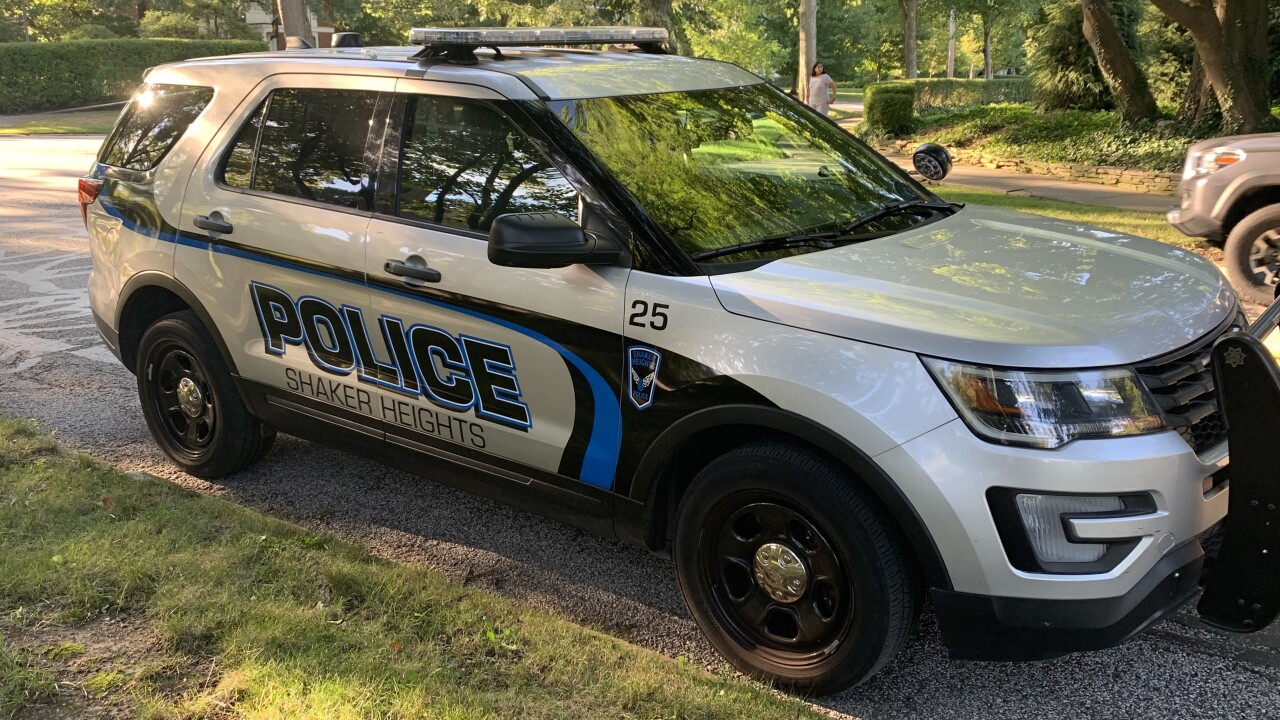 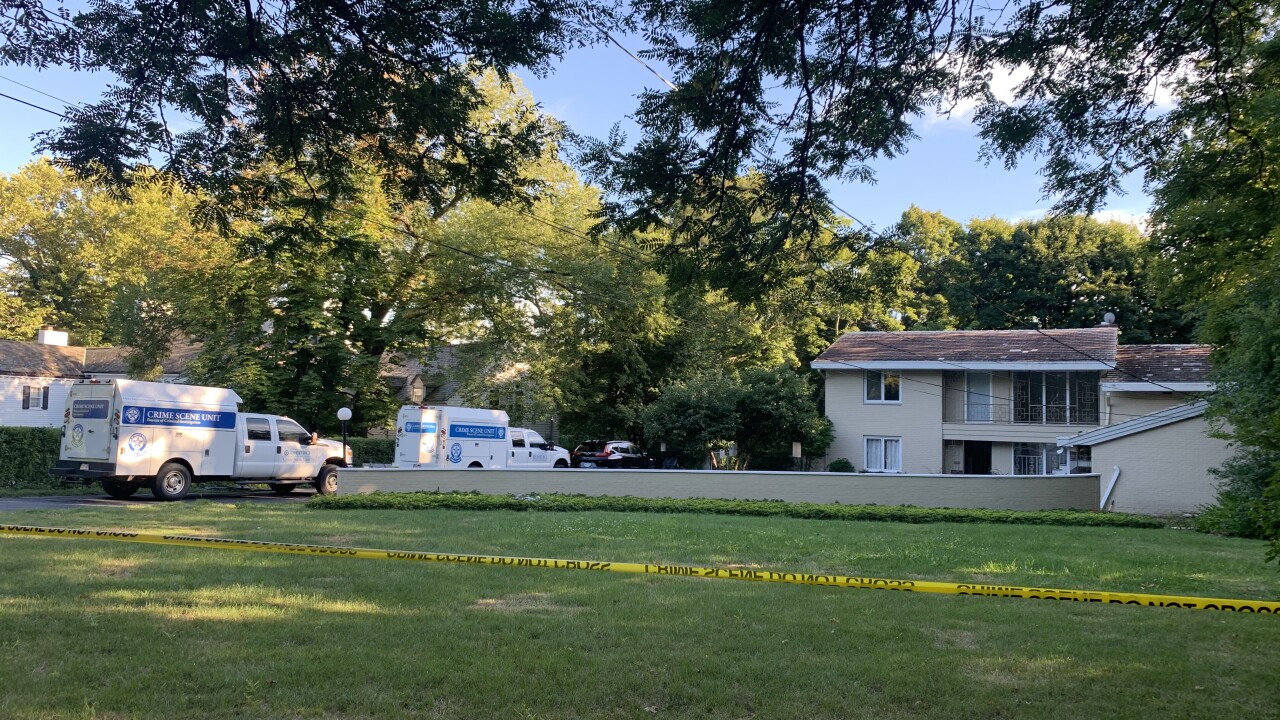 SHAKER HEIGHTS, Ohio — Shaker Heights police have released new information about the 911 call which resulted in a welfare check at a home on S. Woodland Rd. in Shaker Heights Sunday where investigators found John Tobin, Regina Tobin and their two children, Natalie and Graham Tobin, all dead inside.

John Tobin’s father called Shaker Heights police Sunday afternoon stating he received an apologetic email from his son Sunday morning in which he told his father to call Shaker Heights police, tell them the key was under the doormat and that it was safe for them to enter.

Tobin’s father stated he was not sure whether John Tobin was home alone or with his wife and children at the time, but based on the tone of the email, Tobin’s father believed his son may have committed suicide. When police arrived, they found all four members of the family dead inside and are investigating the deaths as a murder-suicide.

RELATED: Four dead in what police are calling a 'possible murder-suicide' in Shaker Heights

Tobin’s father stated to dispatchers that his son was depressed, but he did not believe his son was currently being treated for the mental illness.

According to Tobin’s father, his son had recently lost his job and the family dog had died last week.

Laurel School, an all-girls private school in Shaker Heights where Natalie Tobin was enrolled, sent the following letter to parents Sunday evening announcing the death of one of its ninth-grade students, her twin brother and her parents.

I write to share the worst news there is to share. We learned this afternoon that Natalie Tobin, a member of the Class of 2024, her mother, father and brother have died.

Natalie came to Laurel in the Eighth Grade—a bookworm, scholar and volleyball player, she was a gentle, warm and thoughtful friend, looking forward with joy to Upper School. Her twin brother, Graham, was headed to Gilmour this fall.

In the face of tragedy, it is sometimes difficult to know where to even begin. The loss of a child is devastating, and the sudden and horrific loss of a family is excruciating. Our counseling team will be available to support our girls as the school processes its sorrow. The Ninth Grade will not begin classes tomorrow, and we will be in touch this evening with the Ninth Grade families with further details.”

As we know, there is no single way to react to tragedy or to process sorrow. Some children will immediately break down; others will seem unaffected but may be deeply sad. We are mindful that some girls may need additional support and opportunities to process their loss. For others, too, the loss may be compounded by ongoing struggles, including the fraught circumstances in which we find ourselves. We hope that the resources below will be helpful, particularly since families are less easily able to connect with one another face-to-face. We hope that you and your children will continue to connect with community members virtually and when safe, socially-distanced opportunities arise. Our counseling staff remains available and committed to supporting our students and families as well.”

"We are devastated by this tragic news. Graham was a member of our incoming freshman class and expressed so much positive anticipation during last week's freshman orientation. Our prayers are with the entire extended Tobin family."

"John Tobin was Vice President of Development in the Harrington Discovery Institute at University Hospitals. We are saddened by this tragic event and have offered counseling to those who had worked with him."