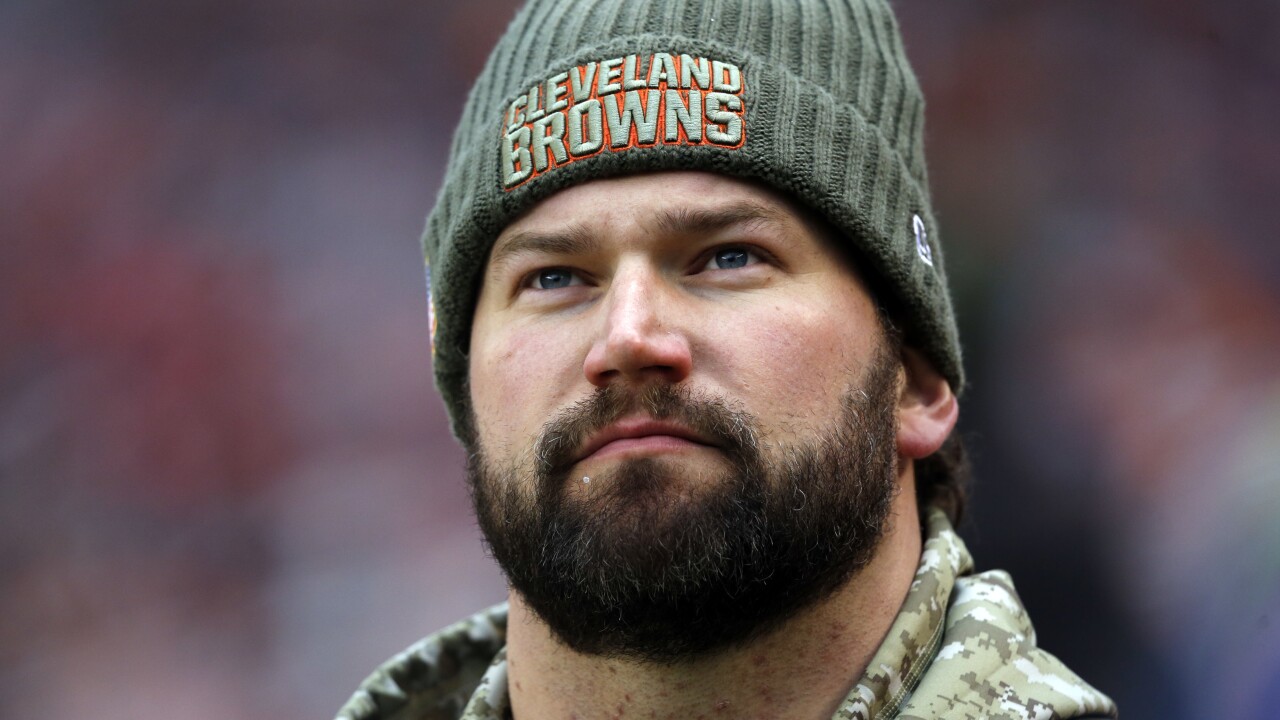 Ron Schwane/AP
Cleveland Browns tackle Joe Thomas watches in the first half of an NFL football game between the Jacksonville Jaguars and the Cleveland Browns, Sunday, Nov. 19, 2017, in Cleveland. (AP Photo/Ron Schwane)

CLEVELAND — Joe Thomas, retired offensive tackle and former Cleveland Browns player, broke his silence on protests sweeping across the country against systematic racism and police violence. In an open letter on The Players’ Tribune, Thomas said one of the things he’s learned is that being “not racist” is just not good enough.

“White America must confront the fact that racism is real. We must empathize with those facing it, actively call it out, and bring it to light in all its forms,” he wrote in the letter.

The conversations with his black friends from all walks of life has boiled down to one feeling felt by all: They feel uncomfortable being black in America because of how they are treated on a daily basis.

In his letter, Thomas said it’s imperative for white people to seek out conversations and to share stories that reflect different experiences. Thomas said racism is a deep and enduring pain in the black community, but it’s a problem rooted in the white community.

Thomas admitted he is late to the game in addressing the problem of racism in society, but vowed to listen and learn about racism, and encouraged others to recognize one’s own biases and how they affect how one navigates through life.

Read the full article on The Players' Tribune here.