'Never in my life have I seen anything like this': Authorities respond to gas explosion in Pepper Pike 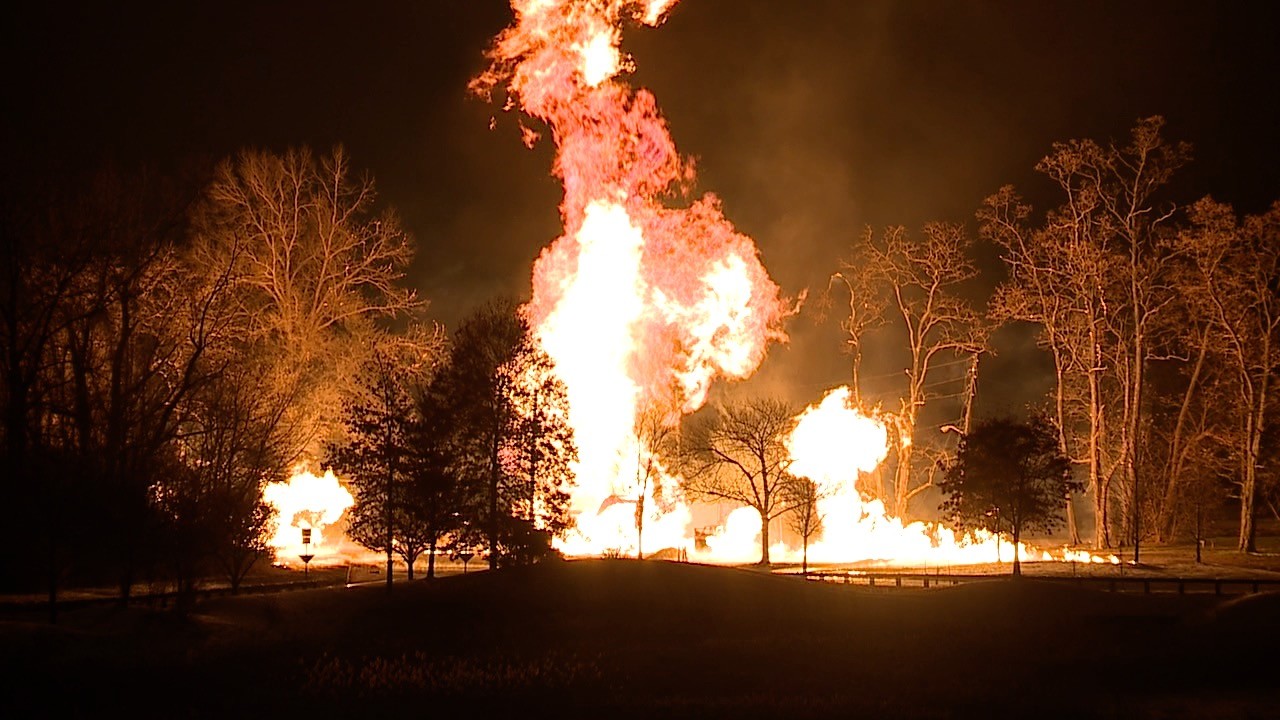 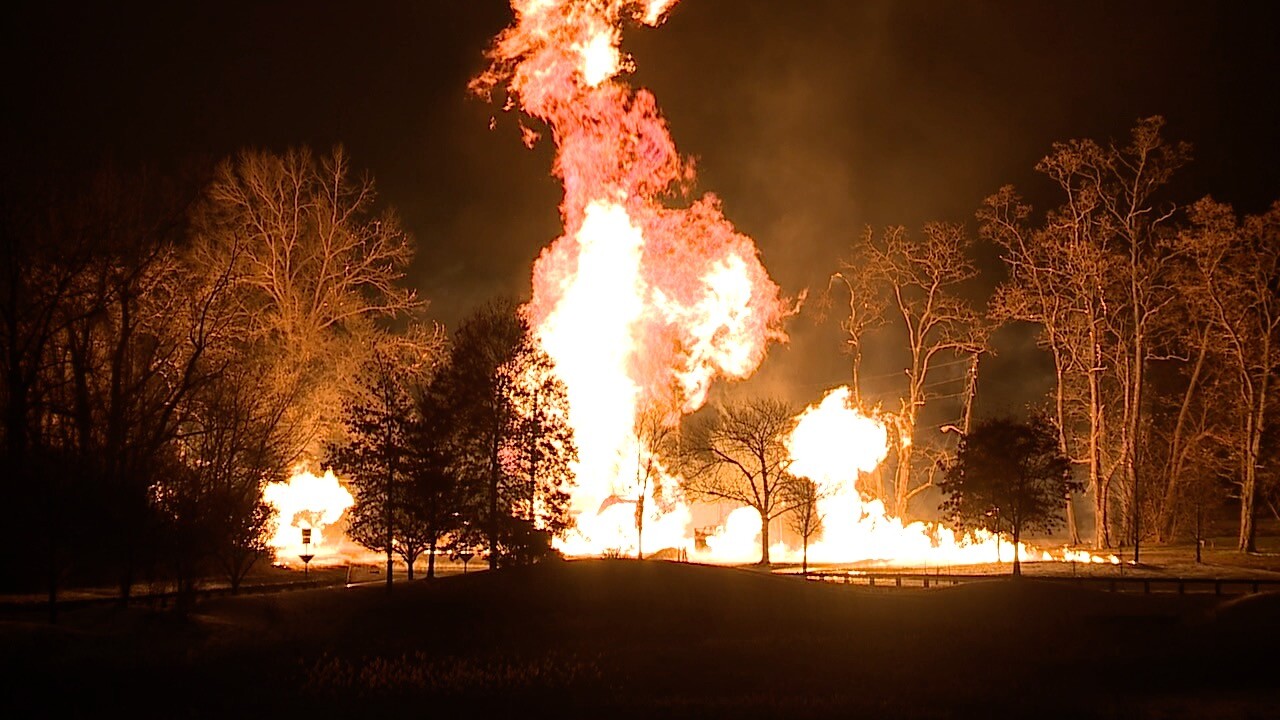 PEPPER PIKE — A gas line explosion occurred Friday morning at 12:54 am on Brainard Circle in Pepper Pike. The explosion caused a large fire resulting from the gas leak.

The fire caused 500 homes to lose electricity. First Energy is on the scene to determine the extent of the outage. The gas was turned off at 3:35 p.m.

"I could feel the heat from about three to four houses down, about 500 feet away," said Herschey Cohen, a resident near by and a former volunteer for the Beachwood Fire Department. "Never in my life have I seen anything like this."

There have not been any reports of injuries or damage to homes. There is no time table for when power will be restored.

Roads in the area, including Gates Mills Blvd, east and west, from Lander to Brainard Circle, Shaker Blvd., east and west from Lander Rd. to Richmond Rd., and Brainard Rd. from Fairmount to S. Woodland, north and south are closed at this time due to the fire and damage to roads and power lines.

Schools in the area have been notified about the road closures and power outages.

Lillian and Betty Ratner Montessori School is closed on Friday due to the road closures in the immediate area of where the gas line explosion took place.

Download the News 5 Cleveland app now for more stories from us, plus alerts on major news, the latest weather forecast, traffic information and much more. Download now on your Apple device here , and your Android device here.