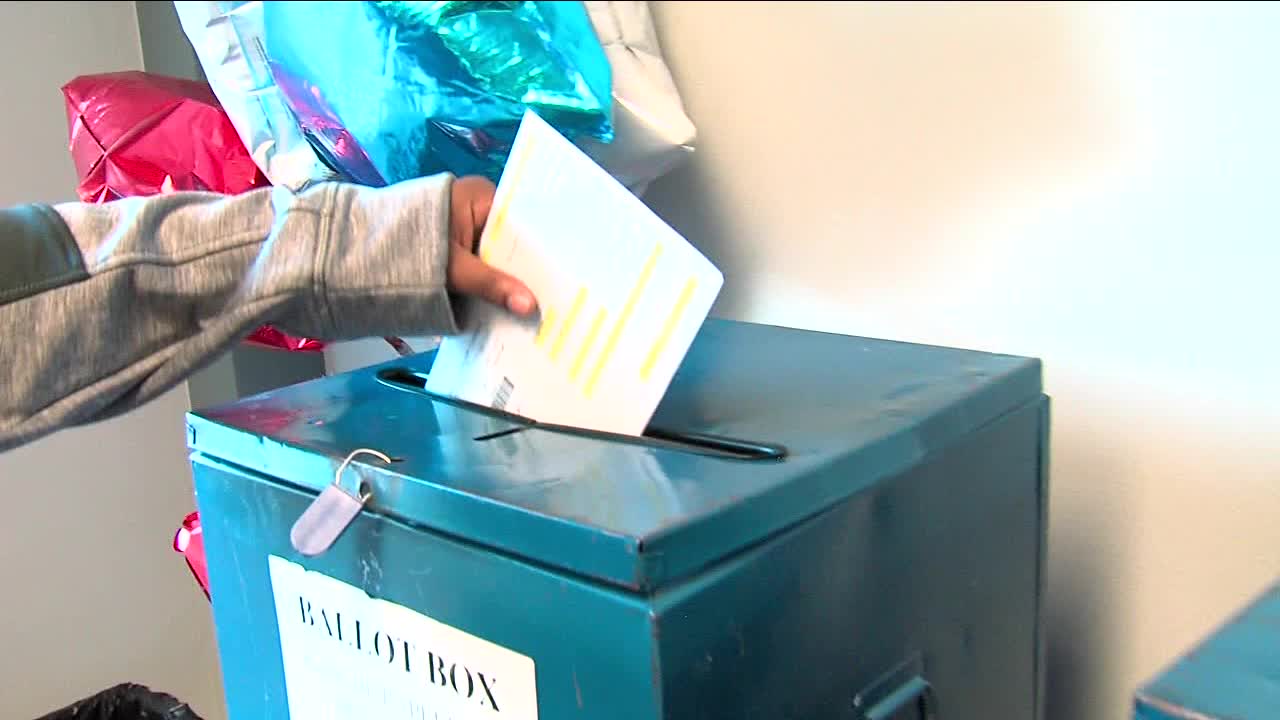 With Ohio's primary election just 102 days away, we have an update on the push to enhance security features to protect the entire process. 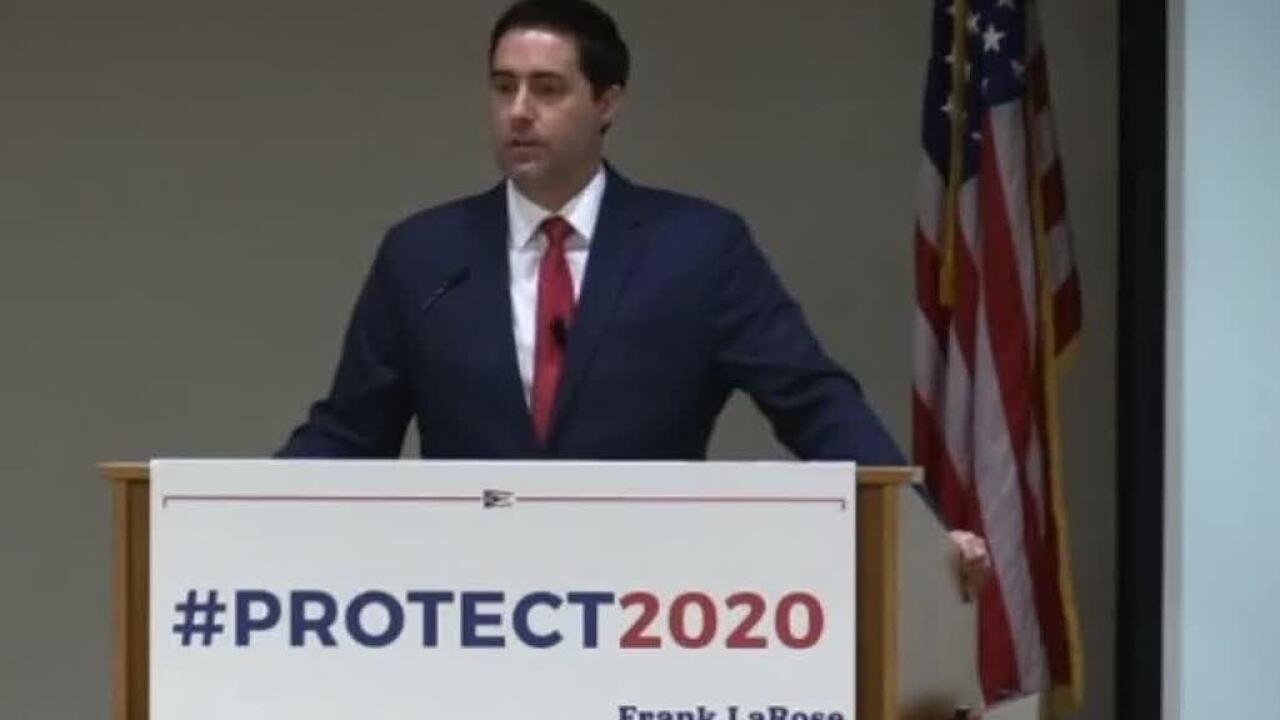 COLUMBUS — With Ohio's primary election just 102 days away, we have an update on the push to enhance security features to protect the entire process.

On the heels of discovering a Russian company unsuccessfully attacked Ohio on Election Day this year, Secretary of State Frank LaRose reassured voters Friday that the state is on track to better keep outside forces from interfering.

Standing in front of a #Protect2020 banner, LaRose updated the progress made so far to beef up security at all of Ohio’s boards of elections.

"We're up against a very dedicated foe," said LaRose.

Out of 88 counties, 52 of them have completed more than 50% of the directive, which includes things like enhancing building security, conducting cyber hygiene and converting emails to more secure addresses.

"We're a leader in elections and so it should be no surprise that we lead when it comes to the security of our elections as well," said LaRose.

Some of them are getting alerts, according to LaRose, as he said outside forces continue to try and create doubt.

"Make people question whether elections are even a valid way to run a country,” said LaRose.

Cuyahoga County Board of Elections Director Anthony Perlatti, who was in Columbus for Friday's update, told News 5 that they've been enhancing their security profile and working with various security entities to complete the upgrades.

The counties must be in compliance by the end of January.

"We're all dedicated to making sure that on our watch, the people of Ohio will go to bed on election night knowing their voice was heard and that an honest and fair contest was run in the state of Ohio," said LaRose.

LaRose said the most recent attack, from a computer in Panama, tried to insert a code into his office's website.

It was unsuccessful, but state leaders are pointing to the incident as another example why a comprehensive election security plan must be in place soon.