Cleveland man without running water for a year gets good news

Thanks News 5 and Cleveland Water 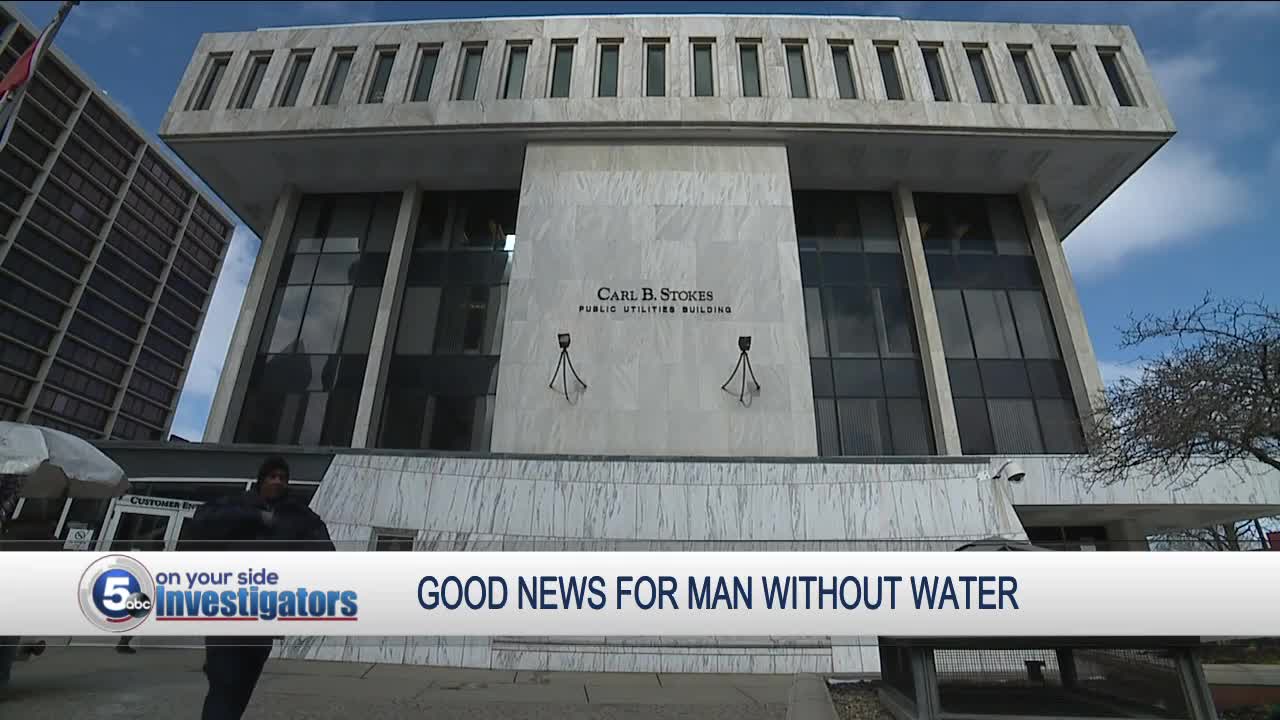 A Cleveland man was in tears while telling us he was living without water for nearly a full year. Today, there is good news after our 5 On Your Side Investigation. Cleveland Water stepped up to help. The landlord has not. 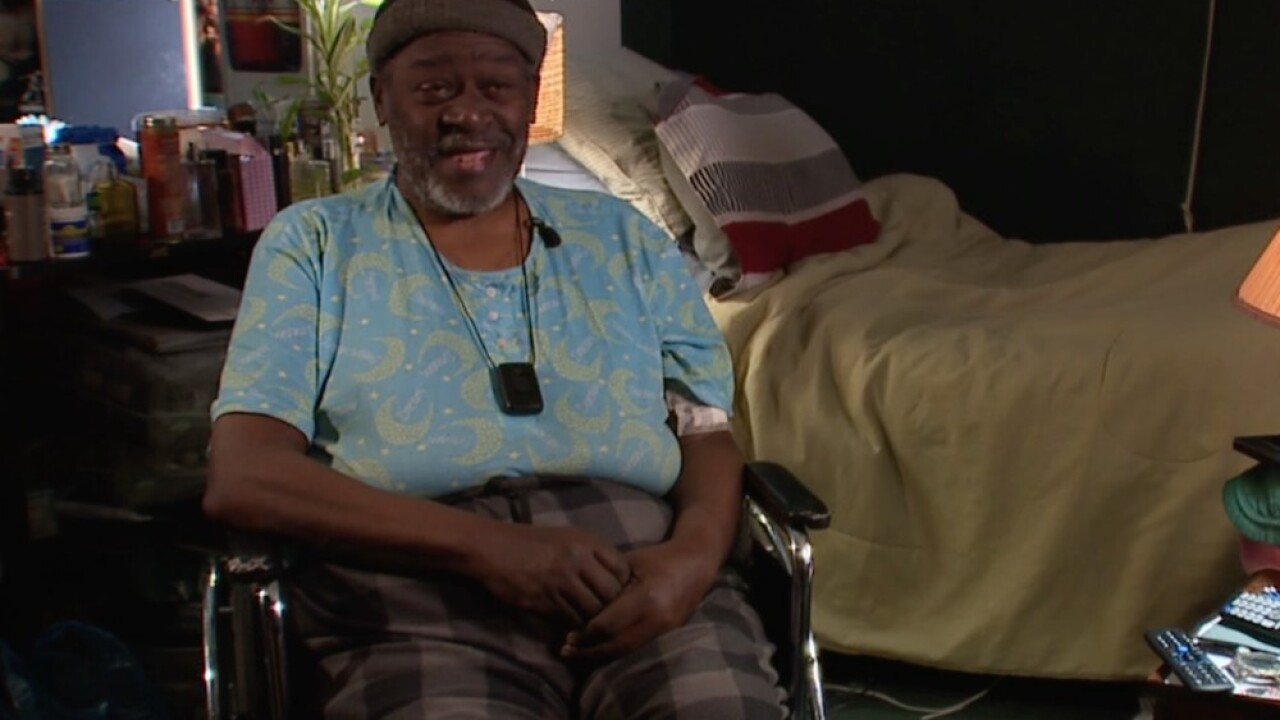 CLEVLEAND — A Cleveland man was in tears while telling us he was living without water for nearly a full year. Today, there is good news after our 5 On Your Side Investigation. Cleveland Water stepped up to help. The landlord has not.

"I got running water thanks to TV 5 and getting the City of Cleveland to turn the water back on,” said 70- year-old Da-Vitte Nesbit, Jr. from Cleveland, with all smiles. He was using a walker at his kitchen sink while looking at the stream of water from the faucet. “I feel pretty good seeing the water on. I need it."

This is a man who, as we've shown, has trouble getting around his own house. He's had heart attacks, strokes and gets dialysis. His water was turned off while he was in the hospital last March.

“People don't realize what it is when you don't have a utility,” Nesbitt, Jr. said.

There was finger-pointing with his water bills. It ultimately fell back on the landlord, Quiana Ligon. She told us at one point in our investigation that she would pay the water and sewer bill for the home on Kinsman Rd. That was last week. There’s been no payment.

Nesbitt, Jr. called Ligon while we were there. She said she couldn't talk. We called. It went to voicemail, again.

“It's Jonathan Walsh from News 5,” we said while leaving yet another message for Ligon. “You had mentioned to me that you were going to pay the bill for Da-Vitte and you have not done so." We hung up.

"So, you haven't heard from your landlord?” we asked Nesbitt, Jr.

“I heard from her when she came to get rent,” he replied.

Now he’s on a payment plan with Cleveland Water. He pays $30 per month for the back bill, pays a connection fee, and will pay for whatever he uses now.

We asked Cleveland Water representatives for an interview. They declined. Nesbitt, Jr. knows he has to keep up with the payments. "It's going to be a struggle for me,” he told us. “I have a brother and he helps me a lot."

Hard to believe that a man clearly having a hard time, in a wheelchair, had to fight so hard for water.

"I'm really thankful for TV 5 getting in there pushing, helping get the water restored,” Nesbitt, Jr. told us. “I'm getting a little more comfortable now. I can wash up much better…and it's a good thing."

Ligon told us Nesbitt, Jr. is responsible for the water. It's part of the lease. However, she can't take the rent money and not have running water to the home. That's against the law. If he broke the lease, she should have gone after him for the money and/or started the eviction process.

This all comes amid a federal lawsuit filed by the NAACP Legal Defense Fund. The suit claims Cleveland Water discriminates against its customers by using tax liens to collect water bills.

Late Thursday afternoon, the city asked a federal judge to dismiss the case arguing the claims are "thinly supported" and fail to show a connection between tax liens and foreclosures. The Legal Defense Fund has a month to respond.

On Wednesday, a bill was introduced in Columbus to ban water liens outright.