Local landlord says she didn't have a leak, but an unexplainable spike showed up on her Cleveland Water bill 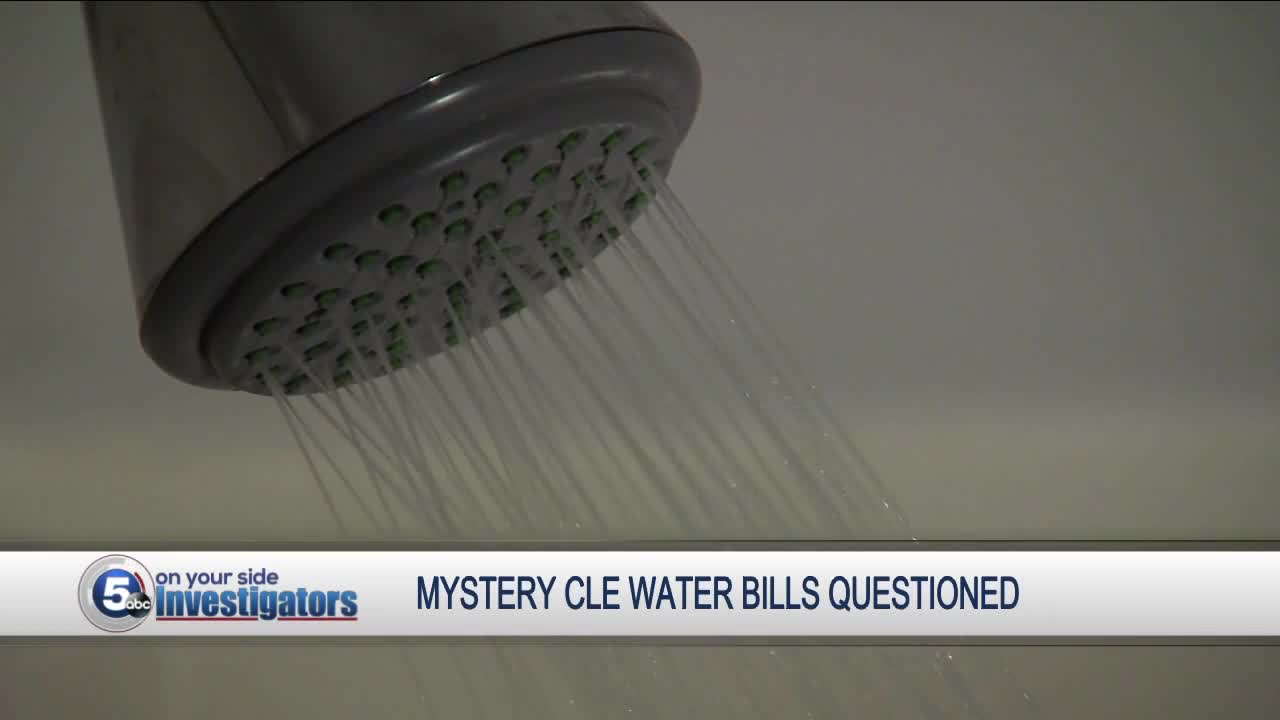 It's been six weeks since the NAACP Legal Defense fund filed a federal lawsuit against Cleveland Water claiming discriminatory and bad billing practices. Now, another customer who's fed up and faced with an unexplainable bill. 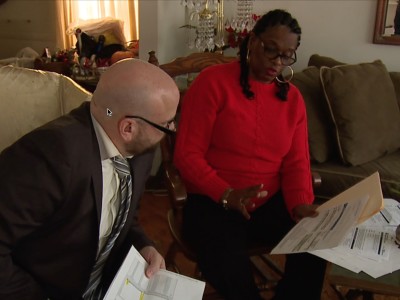 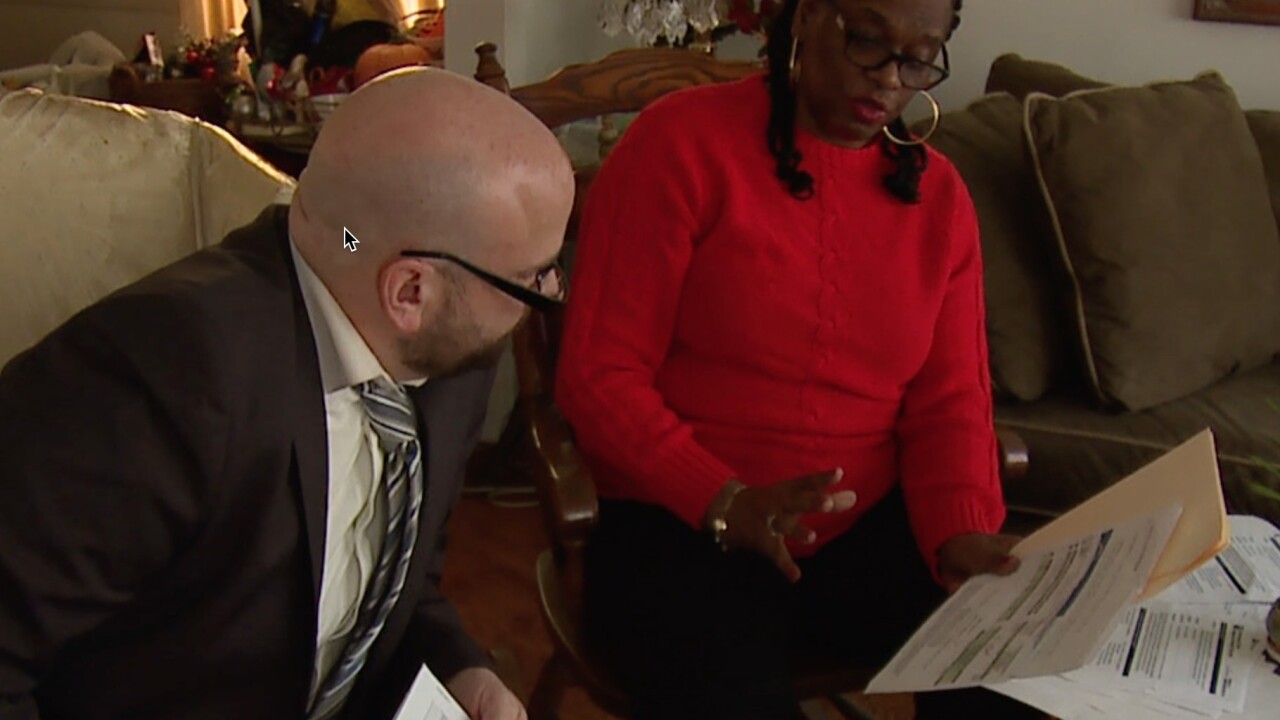 CLEVELAND — It's been six weeks since the NAACP Legal Defense fund filed a federal lawsuit against Cleveland Water claiming discriminatory and bad billing practices. Now, another customer is fed up and faced with an unexplainable bill.

"I would have to have my water running consistently for four days, all day long," said Phillips.

Her bill shows a big spike. It's costing her hundreds of dollars. However, problem one: Phillips said the place was empty. No one was using the water. "All I want is for them to properly charge me for my water,” said Phillips.

Secondly, Phillips said she just fixed up the rental months before the supposed leak.

The work included plumbing, replacing toilets, and sealing cracks. An inspection by the city of Cleveland Heights gave the rental the all-clear.

The water bills were down to $9 a month at one point.

"We made sure that all the toilet flaps and everything was done," said Phillips.

Problem three: Phillips told us the large leak somehow fixed itself, because the bills went back to normal after a few days.

"They need to find out what is going on with this system because certainly it's going to happen to more people,” said Phillips.

It has happened to others. In fact, Phillips saw our recent story with Josephine Smiley who was also told to pay up for water she said she didn't use.

"They just tell you some crazy stuff and that's it. And you supposed accept that. No!” said Smiley.

"And I'm like this is not a coincidence. There is something going on,” said Phillips.

It's been going on. Our years-long series "Drowning in Dysfunction" has highlighted Cleveland Water's unexplained spikes. For example, the Moose Lodge in Northfield village.

Jarome Montgomery from Warrensville Heights is another case.

“That's almost $30,000 worth of water. Like who really is using that much water?” questioned Montgomery. “Like..I mean for real."

Then there was a condo association in Westlake.

“So, you got a spike, and after the spike after doing nothing, it went back down?” we asked Dan Hennessy from the association.

“Does that make sense?”

5 On Your Side Investigators contacted Cleveland Water about Phillips’ big bill. It's adamant that the spike is from a leaky toilet flap. Phillips, like the others we've mentioned, are adamant as well, that Cleveland Water has been wrong."

"I am very angry and frustrated but I'm trying to get this over because this has taken a lot of toll on my health," Phillips told us.

Cleveland Mayor Frank Jackson would not give specifics for how the city is addressing the recent federal lawsuit filed by the NAACP LPF that points out major billing problems.

“We are doing some things internally to deal with what we consider may be some legitimate concerns that they may have,” said the mayor.

Phillips had her own message for the city's leader. “Mayor Jackson, you need to have people in office that are accountable to doing their jobs,” said Phillips.

The Department of Public Utilities said it would have someone reach out and work with Phillips about her concerns. That was weeks ago. Phillips said no one from Cleveland Water has talked to her.