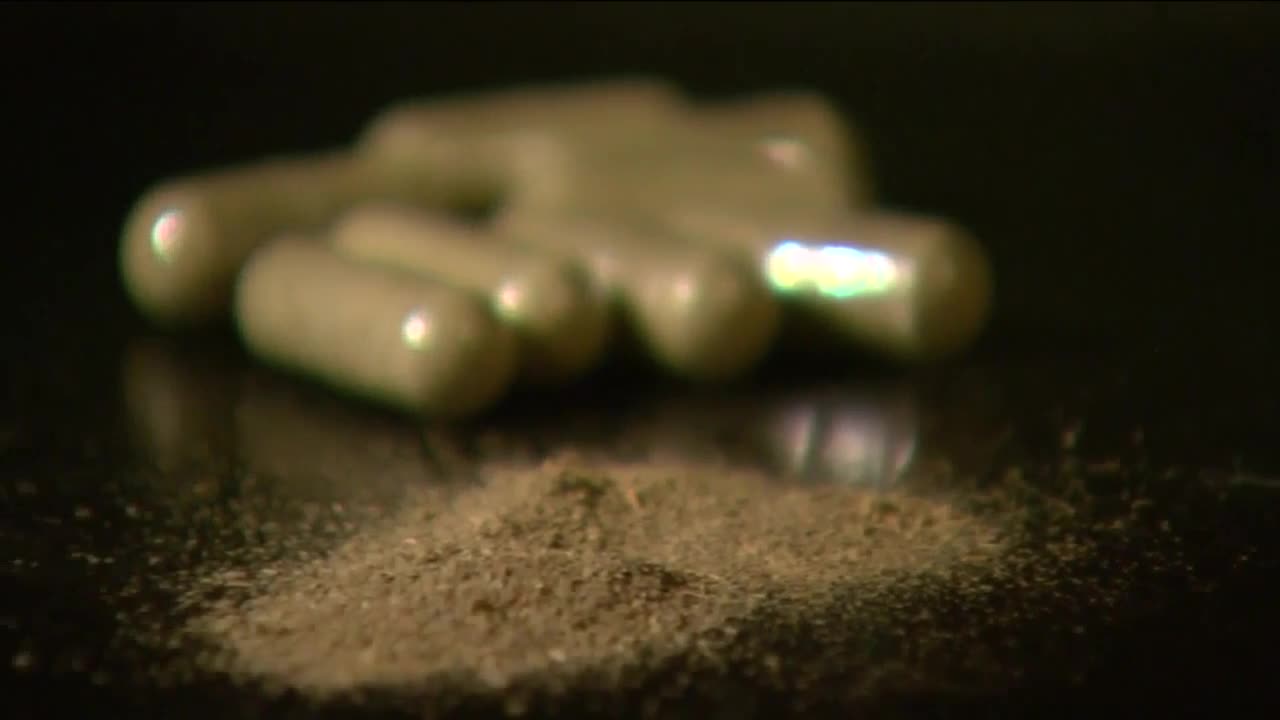 Fatal drug overdoses are on the rise in Ohio again this year. People dealing with the issue directly say the COVID-19 pandemic is likely adding to the problem by putting people under more stress and causing isolation. 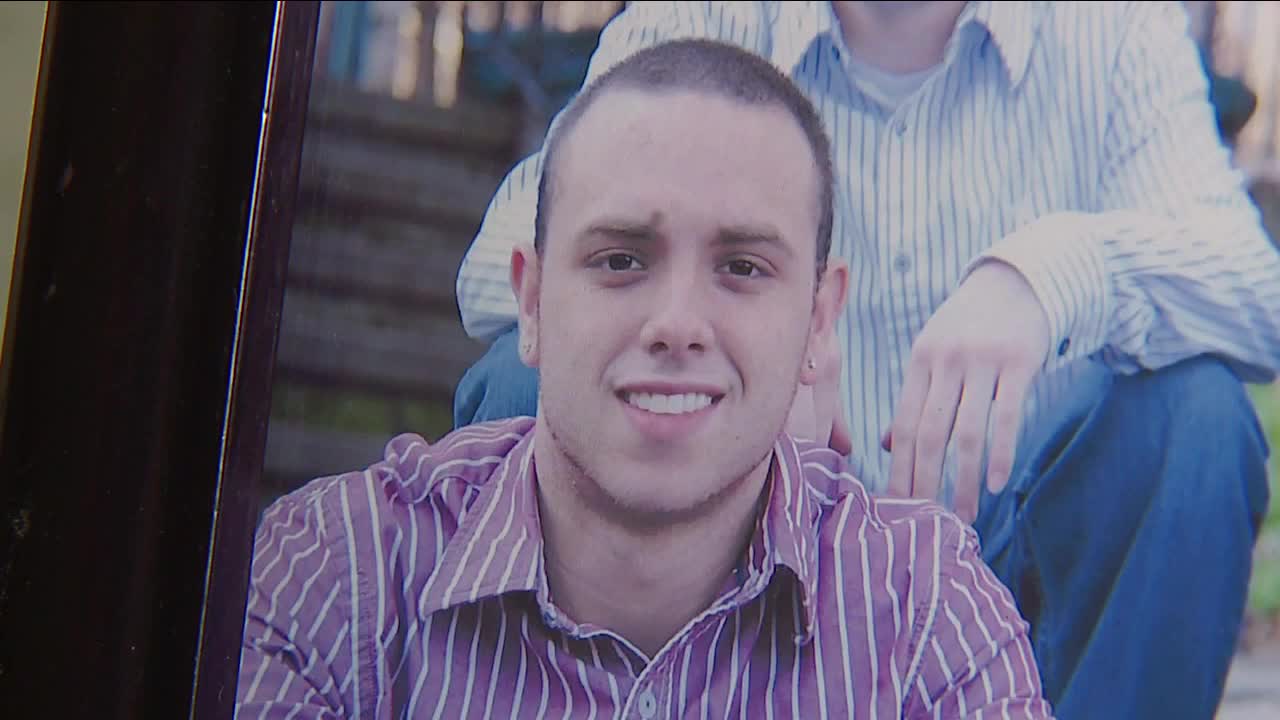 Fatal drug overdoses are on the rise in Ohio again this year. People dealing with the issue directly say the COVID-19 pandemic is likely adding to the problem by putting people under more stress and causing isolation.

Cathy Lawley, of Willoughby Hills, is speaking out about her son’s fatal overdose this year in hopes of bringing awareness to the issue.

Lawley said she believes the pandemic did play a role in her son’s relapse and death, but she said a lack of attention and resources for those suffering from addiction and the rise of synthetic drugs like fentanyl and carfentanil need to be addressed as well.

“Michael was just filled with life. Charismatic. Everyone loved him, but he made everyone laugh. He loved to sing girl pop songs. He didn't walk into a room, he would come flying in, hugging everybody,” Lawley said.

Lawley’s son Michael Biello worked at a gym in Chagrin Falls as a personal trainer and was an avid member of the local fitness community. He’d also been sober for nearly two years after a battle with addiction that started when he was in college. But when Ohio began to shut down due to the pandemic and the gym closed, Lawley said things changed.

Then, on March 23, Biello’s girlfriend found him dead in his apartment from a drug overdose. He was just 31-years-old. Lawley said only fentanyl and carfentanil were found in his system.

“I unfortunately had to see my son's dead body. It was the most traumatizing experience in my life,” Lawley said.

The CDC said the U.S. is seeing a new record high of overdose deaths, with a 5% jump last year after a slight decline two years ago. The CDC said fentanyl and other synthetic opioids were involved in more than half of all projected deaths.

Preliminary data from the Ohio Department of Health shows nearly 3,957 accidental drug deaths were reported in the state in 2019. That’s up from 3,764 deaths in 2018.

Also, according to our partners at the Akron Beacon Journal, early state and local data for 2020 show drug deaths continue to increase.

“Now we're in this pandemic and resources are cut, that connection to people, meetings that he could go to, the job, the stability that he had,” Lawley said.

Lawley said the cutting back of those resources due to the pandemic can take a toll on people in recovery. But she said there are other factors at play as well so she wants people to start taking action by changing their mindset.

“Stigma’s huge. Stigma itself is what keeps us stuck. The stigma that it's just a junkie, it's just another heroin addict. Those were our children, they were children with absolutely beautiful personalities, artistic, talented, funny, energetic, just like your kids out there,” Lawley said.

Lawley said she wants to see stiffer penalties for people who deal drugs that result in overdose deaths, specifically a drug-induced homicide law. 20 states currently have that law on the books, but Ohio does not.

She’s also warning parents to keep an eye on their children. She said even if they don’t suffer from addiction issues, they could be harmed by drugs laced with synthetic opioids.

“I can promise you as a parent, your children are now at major risk. They are not just putting this into heroin. This is being cut unethically and without any regulations whatsoever into everything your kids might be taking out on the streets,” Lawley said. “That includes crack cocaine, that includes ecstasy. It includes Xanax —anything you can think of your kids might want to just try.”