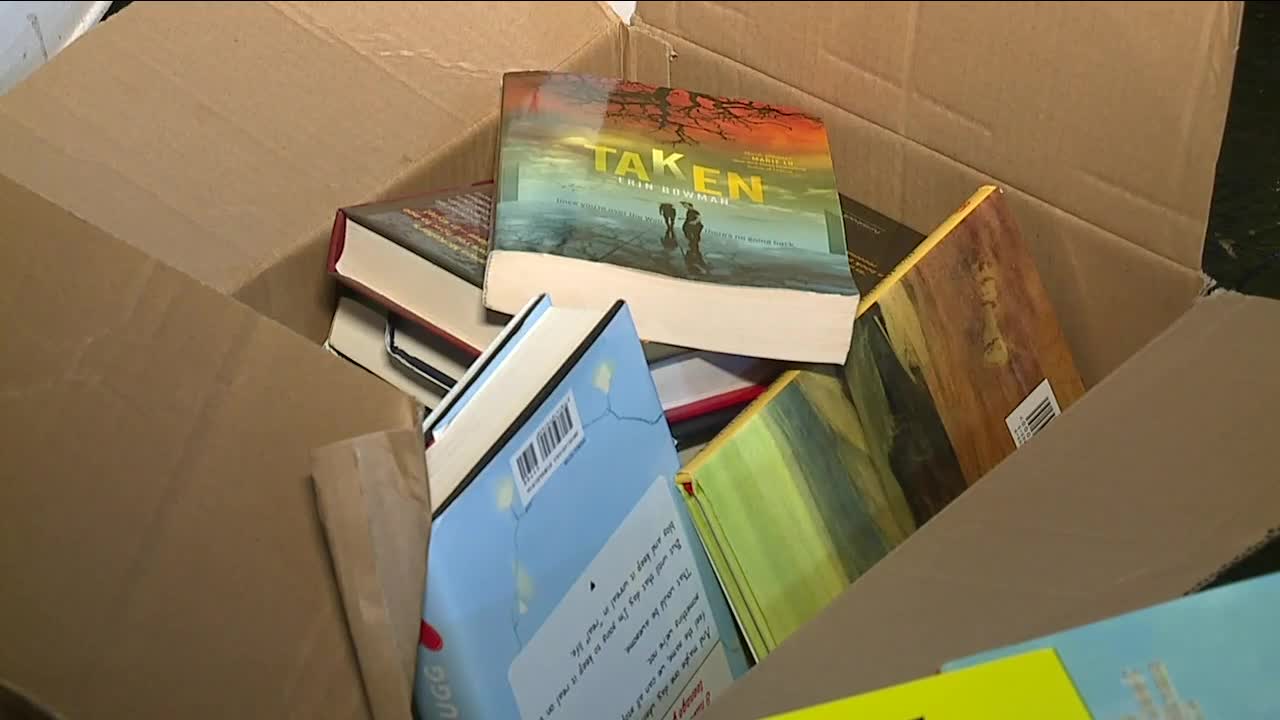 Sixty-six percent of people who live in Cleveland are functionally illiterate, and in some neighborhoods, the illiteracy rate is as high as 95%. 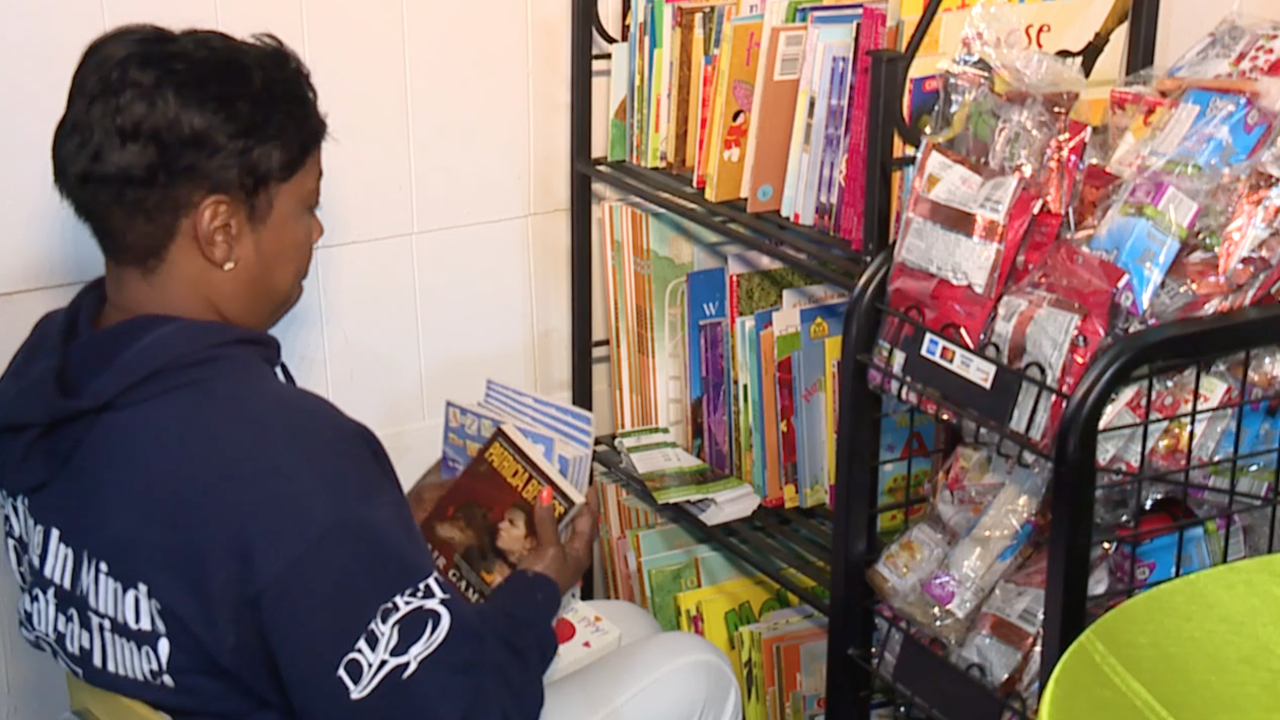 CLEVELAND — Sixty-six percent of people who live in Cleveland are functionally illiterate, and in some neighborhoods, the illiteracy rate is as high as 95%.

One woman determined to lower those rates one book at a time.

Chrishawndra Matthews started her nonprofit Literacy in the HOOD determined to get books into the hands of children in Cleveland's underserved neighborhoods. It has now turned into a community-wide project that just keeps growing and growing.

HOOD stands for “helping out our disenfranchised.”

The idea stemmed from her own experiences as a mother. She said she was unable to find reading resources for her son in the city’s underserved areas.

“Well, the main thing is my son started reading at three. And what I noticed was the story time in the inner city - a lot of times they had to deal with behavior. And I could really only find one story time here in the inner city,” Matthews said. “I would always find myself driving to the suburbs. Our favorite one was Shaker Library or Lee Heights Library for their story time.”

But she knew not every mom had the same ability to travel that she did.

“I had to think about the other moms, one that didn't know that there was story time going on in the suburbs, or that may not have the capability of driving their children to the suburbs for those resources,” Matthews said.

Back in 2017, she started buying books with her own money and along with donations she’s now given away 75,000 free books. She delivers them to anyone who calls.

“Well, Literacy in the HOOD we always say we won't come over your house, but we'll meet you at the stop sign,” Matthews said. “Sometimes I get moms that don't drive. Sometimes I have had children that I gave my bookmark to and those children text me and text me, ‘are you still coming? Are you still coming?’ So what I did is wait till late at night when they went to bed and I put their books on their front porch.”

Matthews said more people have learned about Literacy in the HOOD lately and book donations have been pouring in.

She now has two permanent drop-off and pick-up locations: JB’s Lunch and Literacy on Harvard Avenue and the Literacy Lounge at Our Favorite Things Boutique on Larchmere Boulevard.

“Sometimes they're two and three times a week. Children absolutely love coming in to get the books,” Our Favorite Things Boutique CEO Lisa McGuthry said.

McGuthry says when Matthews asked to use her space as a drop-off and pick-up site she didn’t hesitate.

“We saw a need back last year when children were at the Harvey Rice Library and they were just there and really not reading or engaged. They were going there as a place to hang out until their parents would come home from work. So we saw the need in the community,” McGuthry said.

She said families can’t get enough.

“Oh, it's wonderful just to come somewhere and I don't have to pay for the books,” Vernita Wiggins, who picks up books for her granddaughter, said. “We started coming back and back and back and she started reading the books. And she's on a fourth-grade level reading. She's in the second grade.

Stories like that are ones Matthews wants to duplicate and she says all it takes is just 15 to 20 minutes a day.

In addition to providing that information, Literacy in the HOOD also informs parents about resources available that the entire family can participate in and begin on a path towards becoming life-long learners.

Books can be dropped off or picked up here at the Literacy Lounge at Our Favorite Things Boutique between 11 a.m. and 6 p.m. Monday through Saturday.