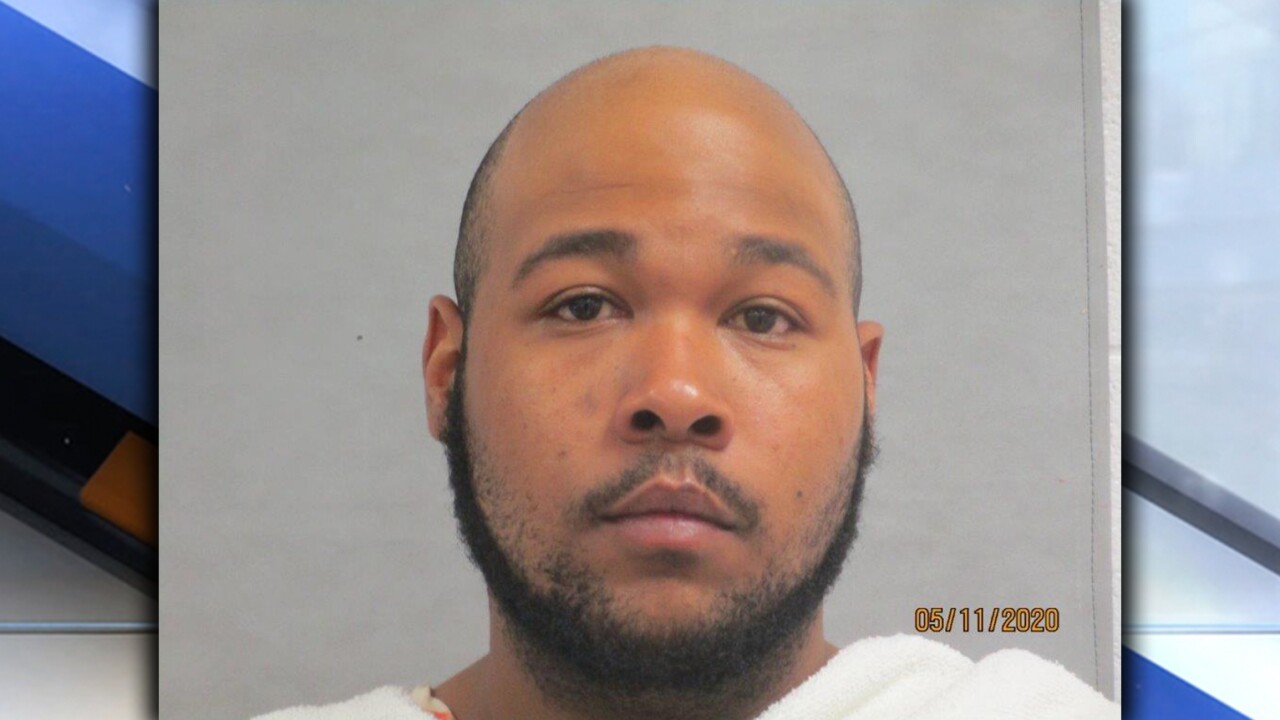 RAVENNA TOWNSHIP, Ohio — A 23-year-old man is facing charges for allegedly shooting a Rootstown woman several times this past Saturday.

The suspect, Torian DaShawn Jackson, of Ravenna, is charged with attempted aggravated murder, felonious assault and aggravated robbery, according to the Portage County Sheriff’s Office.

Authorities say Jackson shot the 31-year-old woman three times “during an altercation while in a vehicle.”

After being shot, the woman contacted a friend who drove her to the hospital where she underwent surgery, the sheriff’s office stated. She’s expected to recover.