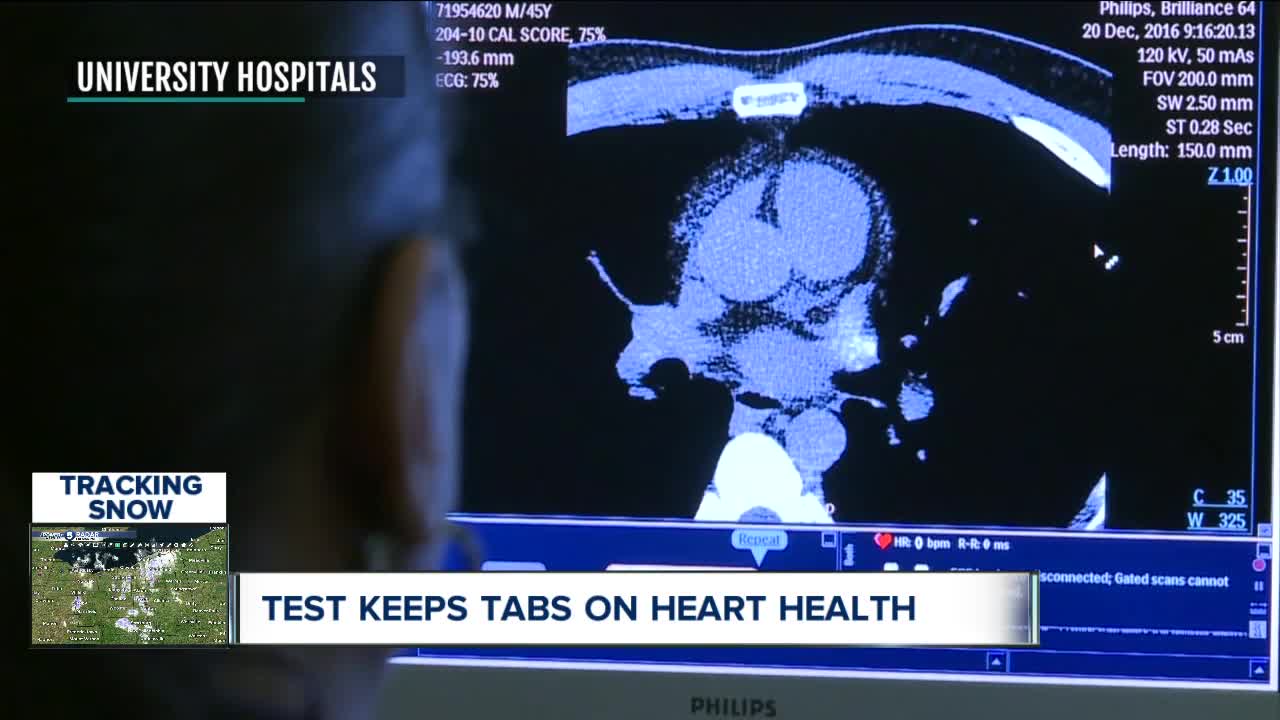 A Chardon man got the chance to celebrate another birthday Friday, after he said a test he never even knew about, revealed a potentially deadly diagnosis. 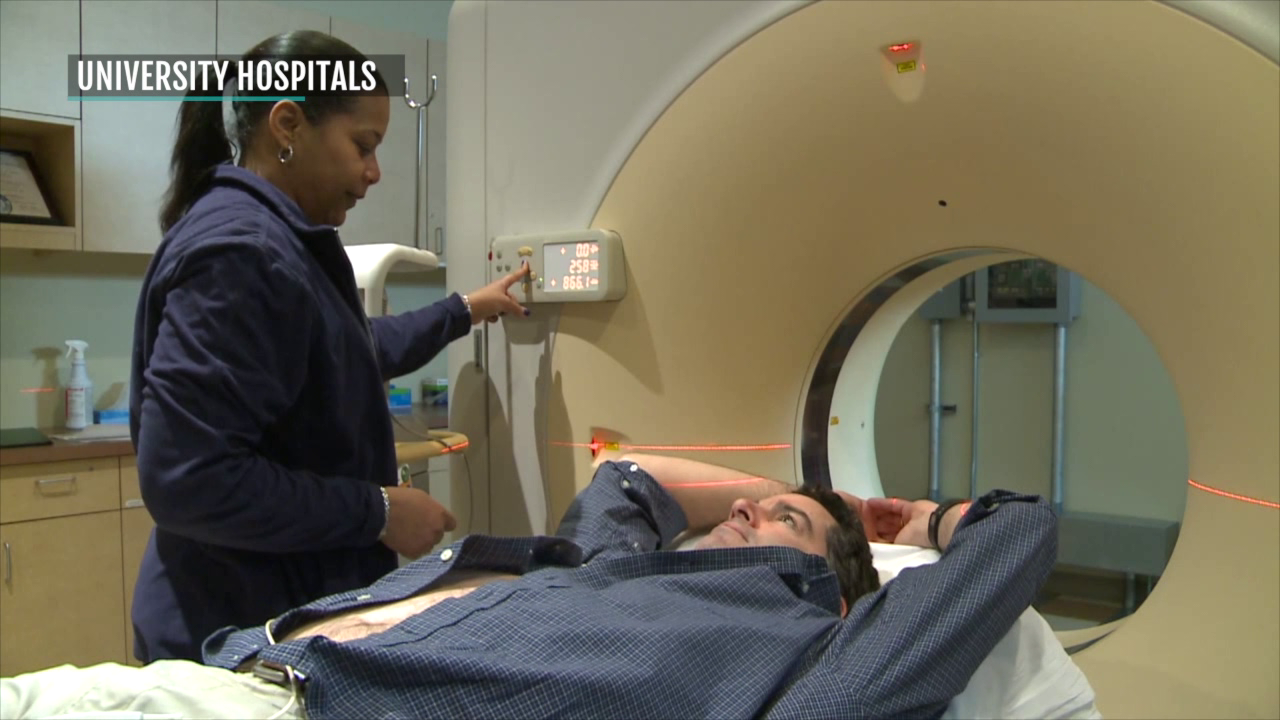 CHARDON — A Chardon man got the chance to celebrate another birthday Friday, after he said a test he never even knew about, revealed a potentially deadly diagnosis.

Every 40 seconds, someone in America has a heart attack. Without warning they can come out of nowhere. But there is a procedure that could predict your risk of having one in the next 10 years.

“I felt great. I had no symptoms. No pain. No shortness of breath," said Gary Paine.

For Paine, the first warning sign came in the fall of 2018 during a colonoscopy.

"I believe that is really what saved my life,” said Paine.

During the procedure the doctor noticed an irregularity in Paine's heart.

"You can have a problem and not know it," said Paine.

Initial follow-up tests failed to show any serious issues. It wasn't until a calcium score test that he finally learned what was going on.

"We use calcium to give us an idea of where there could potentially be cholesterol," said Dr. Claire Sullivan, Cardiologist, University Hospitals.

"I didn't realize that I was that close to having a heart attack," said Paine.

With 92% blockage in two arteries. Paine immediately underwent a quadruple bypass. Doctors told him without the surgery, chances are he would not survive.

University Hospitals is offering the calcium score test at no cost year-round.

"People may not know or have any symptoms, but you can certainly try to get ahead of it and reduce your risk factors so that the patient may not ever have an event. Any awareness we can bring is really important," said Dr. Sullivan.

UH said the procedure, not typically covered by insurance, runs anywhere from $400 to $800.

"If it's free I would certainly take advantage of it. It could be enough to save your life," Paine said.

While Paine is extremely grateful for that test, his story of survival includes reality stars.

"I think I credit the Kardashians with possibly saving my life," said Paine.

While in the waiting room while his wife finished her colonoscopy, Kim and crew were on TV.

"I was getting bored watching the Kardashians, so I decided to go up to the receptionist and make my appointment," said Paine.

An appointment for his own colonoscopy that started it all and put Paine's faith to the test.

“You have to follow that faith. Would I have made it another four months maybe? Maybe not," said Paine.