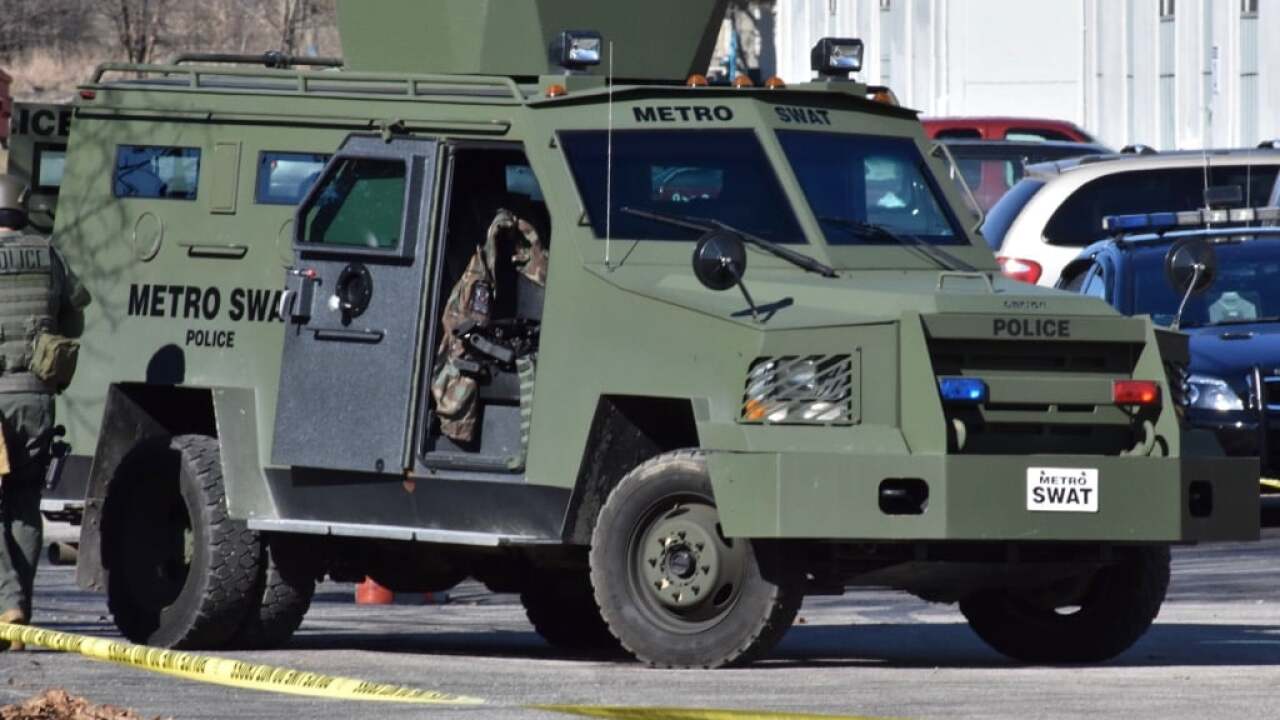 STREETSBORO, Ohio — One of three men wanted in connection with a drive-by shooting in Ravenna dating back to Sept. 29 was arrested at a local hotel Wednesday morning.

On Wednesday, Streetsboro police arrested Scott McCants, 29, wanted on a first-degree attempted murder warrant stemming from a drive-by shooting on Sycamore Street on Sept. 29. McCants was found at a hotel in Streetsboro. Police originally executed a search at a residence on Harvest Drive where McCants was believed to be residing.

Police and Metro SWAT later responded to the hotel where McCants peacefully surrendered and was taken into custody without incident.

Two other people wanted for their involvement in the shooting were identified.

Prior to arresting McCants, police arrested Martist McWilson, 20, of Streetsboro on an attempted murder warrant during a traffic stop in Streetsboro.

A third suspect wanted for attempted murder, identified as James E. Trusnik, is still at-large and wanted in connection to the Sept. 29 shooting.

Ravenna police said Trusnik should be considered armed and dangerous.