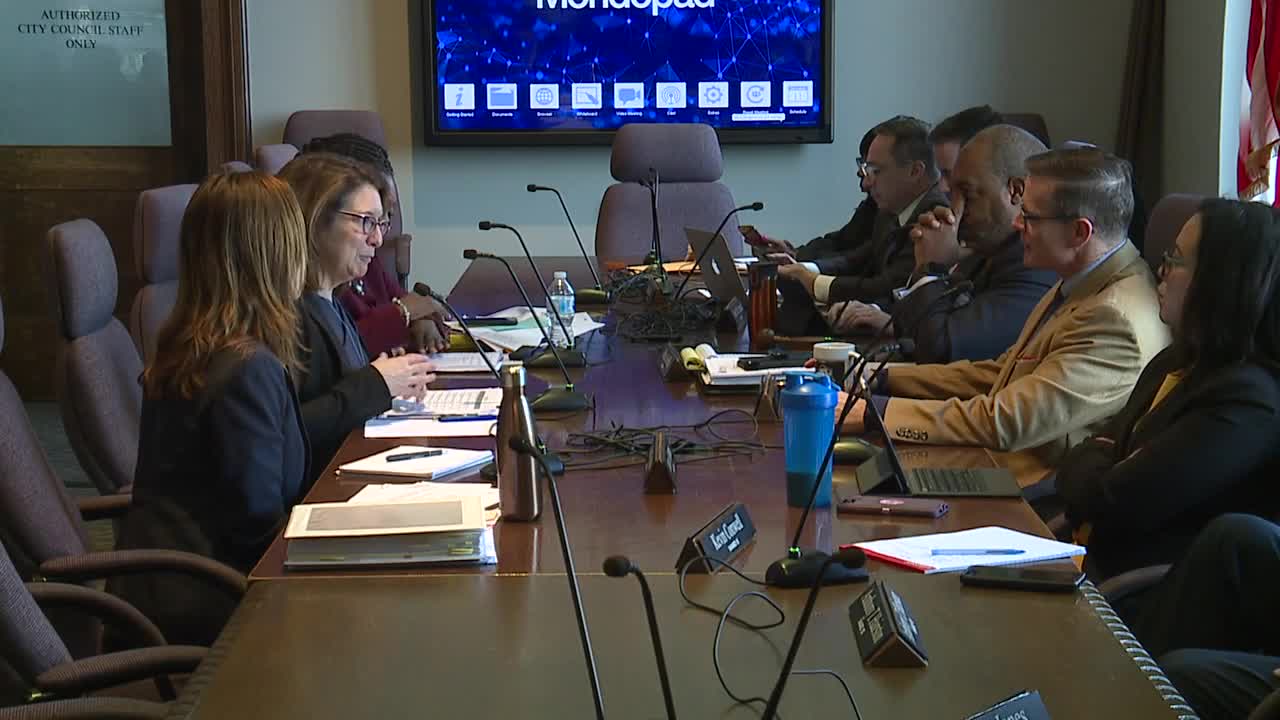 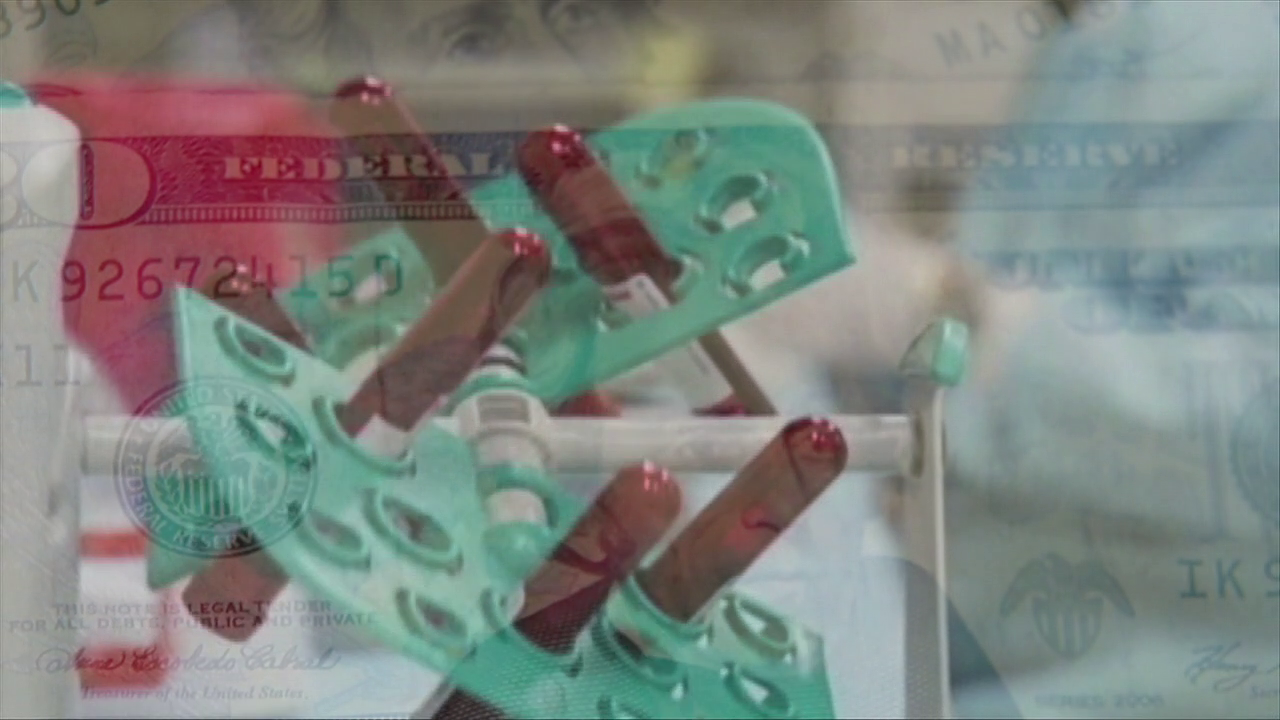 CLEVELAND — In 2019, there have been more than 130 new cases of HIV reported in Cuyahoga County. Among them, 89 are Cleveland residents.

Right now, there's growing concern containing and shrinking that stat may soon be harder to do.

The City of Cleveland is losing more than $1 million in funding to control and prevent the spread of HIV/AIDS in Northeast Ohio.

The city's Department of Public Health now admits repeated missteps prompted the State of Ohio to cut off access to the grant it has relied on for nearly 25 years.

Wednesday, Cleveland City Council's Health and Human Services Committee held an emergency hearing to get answers from the City's Department of Public Health.

"We're fighting for this grant, but they're just not going to give it to us," said Anthony Hairston, Cleveland City Council.

The money is being cut off following multiple "missed targets," according Merle Gordon, Cleveland Department of Public Health Director.

The Ohio Department of Health told News 5 that CDPH did not satisfy a plan of correction that it was placed on back in February.

With Cleveland now unable to secure the funds, the hope is another health department or agency in Northeast Ohio will step up and apply for the grant.

"My expectation is as we rebuild, we build trust, build trust with our partner organizations and health departments and the state that there will be a future time when we will be eligible to apply again," said Gordon.

Meantime, some city council members are looking at using general fund dollars from the 2020 budget to keep prevention efforts in Cleveland and six surrounding counties from ceasing when the money runs out January 31.

"Folks at the Department of Public Health, employees of City of Cleveland are hardworking and have goodwill and this is unintentional of course, but there was human error here," said Kerry McCormack, Cleveland City Council.

Council member Matt Zone said grant dollars are unreliable and funding for HIV control and prevention will be a top priority for him in the new year.

"There are so many organizations that are serving people with this disease that we can't turn out back on it," said Zone.

News 5 learned the Cuyahoga County Board of Health is in assessment mode right now, trying to figure out if it will apply for the grant. The deadline is December 30.