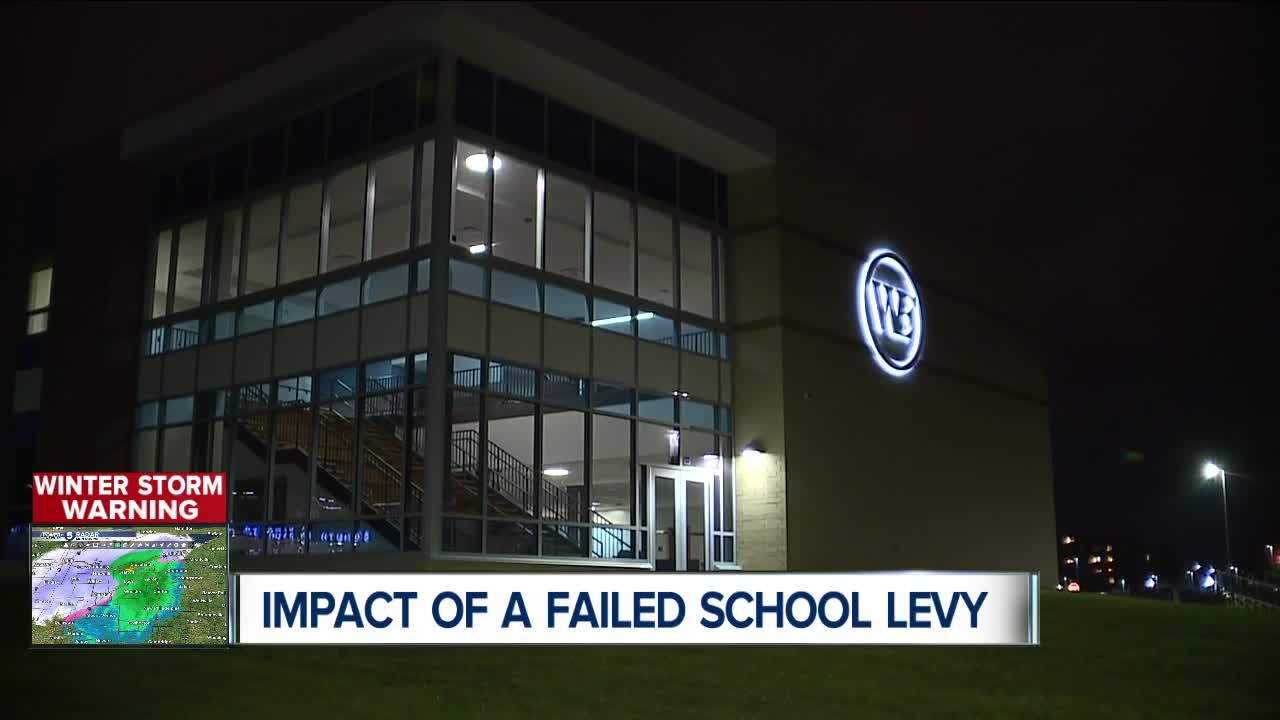 The Willoughby-Eastlake School Board will meet Monday night; discussion about cuts are expected to be part of the meeting. It comes after voters in the district rejected an operating levy last week. 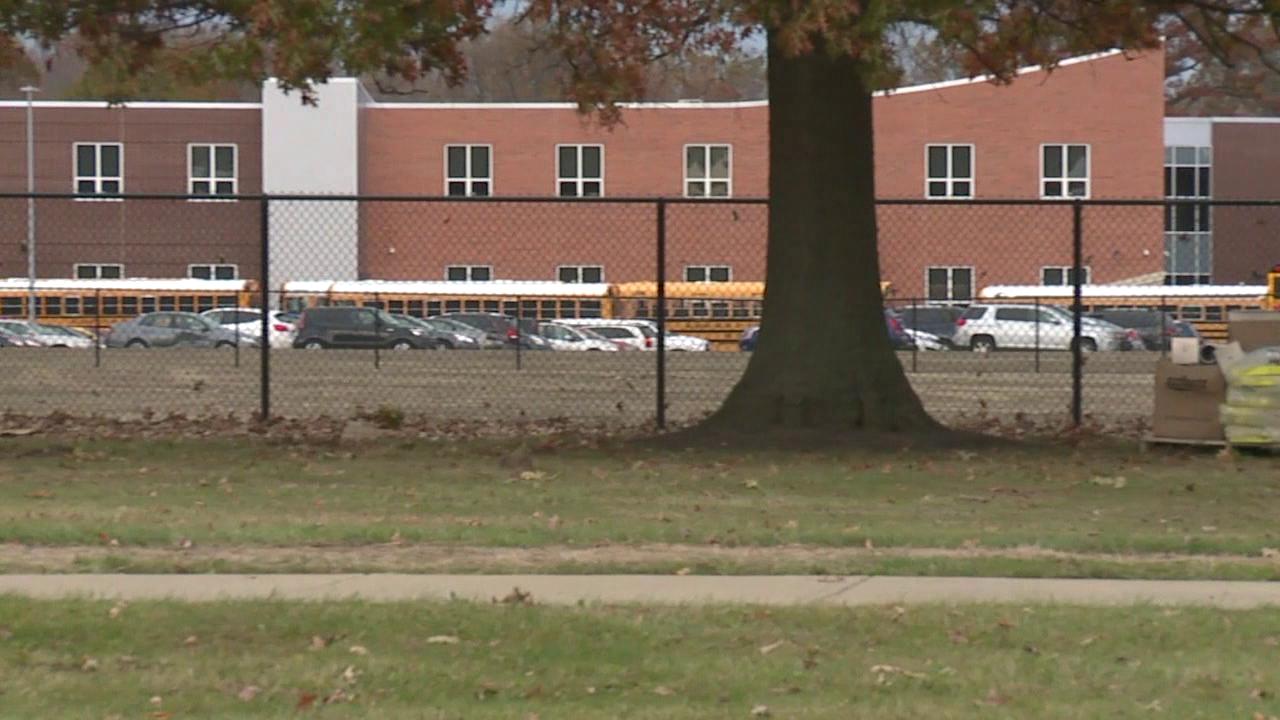 EASTLAKE, Ohio — The Willoughby-Eastlake School Board will meet Monday night; discussion about cuts are expected to be part of the meeting. It comes after voters in the district rejected an operating levy last week.

Last week, the district started making $2 million in cuts. All non-athletic supplementals including band, choir and cheerleading have been scrapped.

The levy would have generated roughly $8.5 million to replace cuts in state funding. If a planned March levy vote is defeated, $6.5 million in additional cuts are expected.

Thompson said the last time cuts happened in the district was 2012. “We cut 50 teachers, seven administrators, significant concessions from the union,” said Thompson.

2012 was also the last time, Thompson said, voters approved new money. He said the passage in March is crucial. “The lifeblood of the community is on the line, it’s at stake here,” explained Thompson.

Thompson said the school board directive was to protect academic courses, make cuts without impacting students academically and hit the money mark that is needed.

The district recently built two new schools. Thompson said the money for those buildings came from a bond issue. Bond issue money can’t be used to run the school, he explained.

According to Thompson, 75% of homeowners in the district do not have school aged children. “Somebody paid for you when you were part of the 25%. Now, we’re asking you to do your civic duty and pay for them,” he said.