Nature versus neighborhoods, who will come out on top in South Euclid 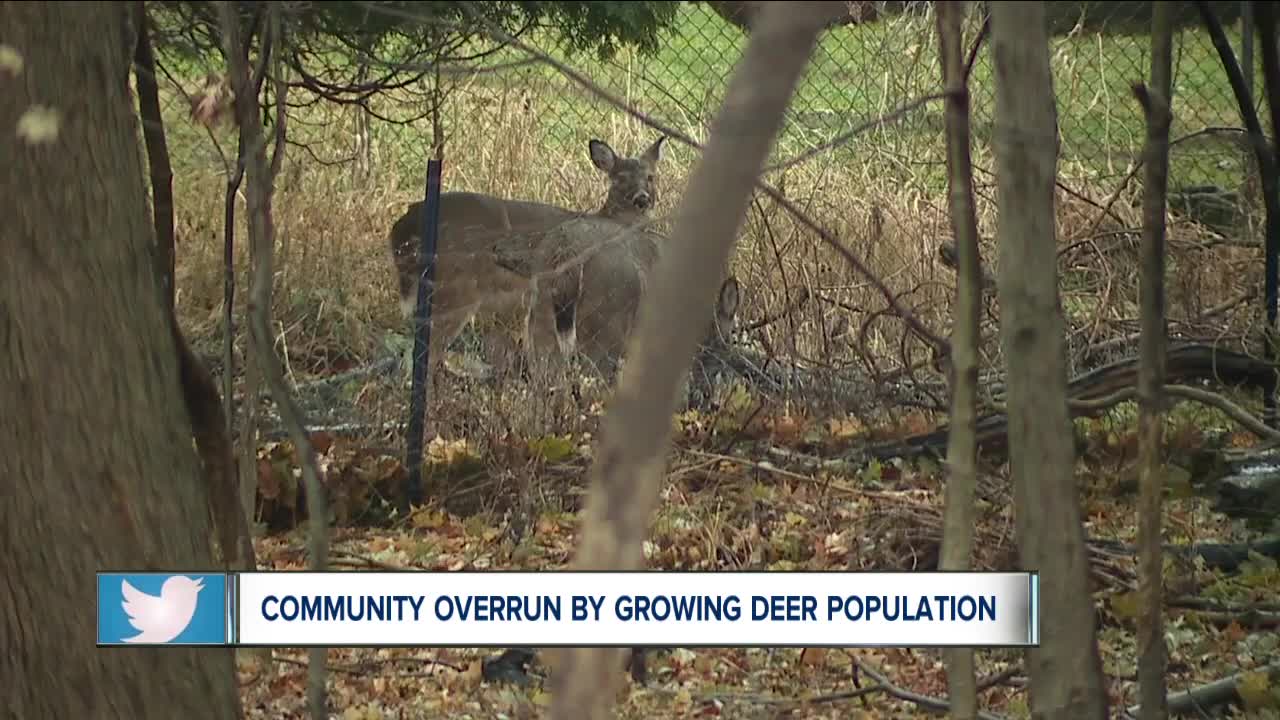 A battle between nature and neighborhoods is intensifying in one Northeast Ohio community. 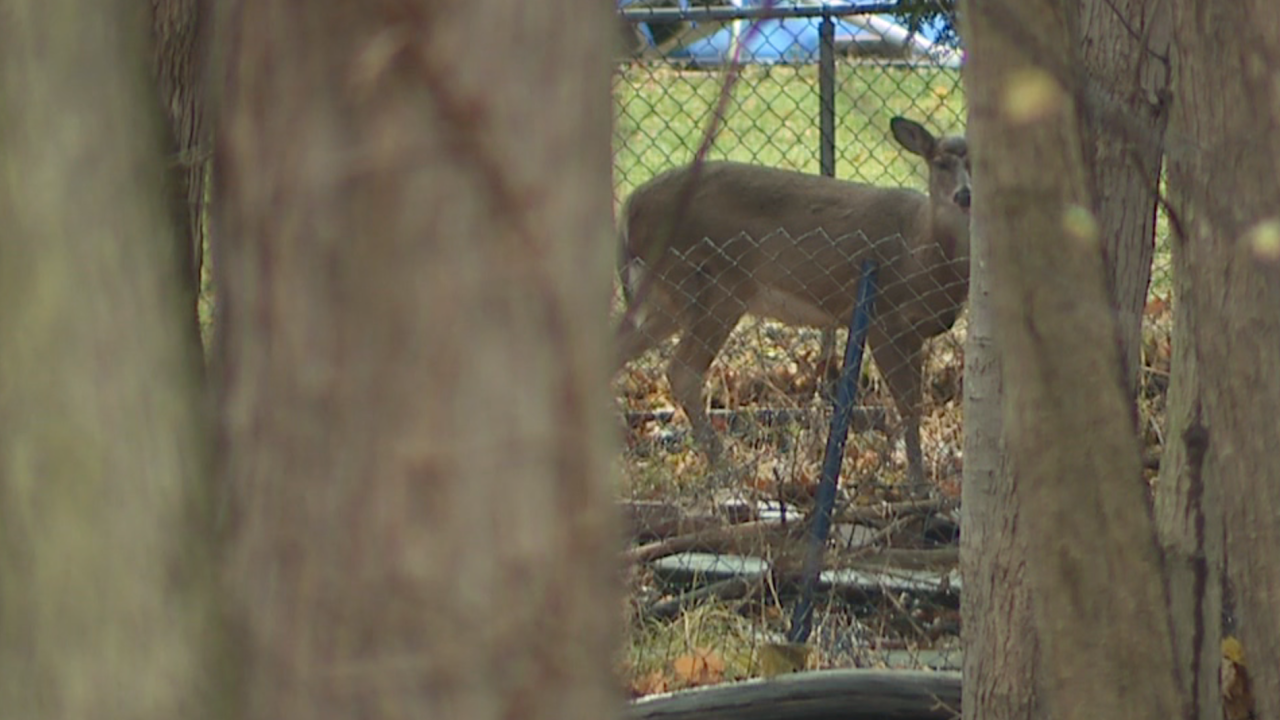 SOUTH EUCLID, Ohio — A battle between nature and neighborhoods is intensifying in one Northeast Ohio community.

With no predators or disease, deer are now quite content calling South Euclid home.

"I never saw a deer ever when I first moved here," said Phil Della.

That was 48-years ago. Today, it’s a much different story.

Some homeowners like Della, who recently planted $300 worth of trees have had enough.

"They destroyed all of them," said Della.

This week, South Euclid City Council members met to look at the problem.

"We love our green space, but with green space comes animals,” said Brian Miller. "A lot of complaints about the flowers and stuff being eaten, just general nuisance."

Up until this point, there's been a hands-off approach in South Euclid as other communities take steps to reduce the amount of deer on the move.

"It's more about learning to live with the deer rather than try to eliminate the deer," said Miller.

Miller, the South Euclid Animal Control Officer said the most popular method of culling is not only risky in a highly dense community like his it is ineffective.

"It's pretty futile because the more you take away the deer, the more food opens up and the more babies they have," said Miller.

Cuyahoga County Councilwoman Sunny Simon told News 5 that you can't sharp-shoot your way through this issue.

Right now, she's trying to allocate $100,000 to launch a non-lethal pilot program that focuses on sterilization and contraception.

Meanwhile, it's not just residents being over-run.

So far this year, Nietert’s officers have responded to 63 calls for dead or injured deer.

"We had a deer that had a pumpkin over it's mouth and obviously if it doesn't get them going off it's going to die because it can't get water or food," said Nietert.

The South Euclid City Council will get together again next month to try and tackle this topic.

They'll have some guidance from state wildlife officials as they try to figure out what's next.