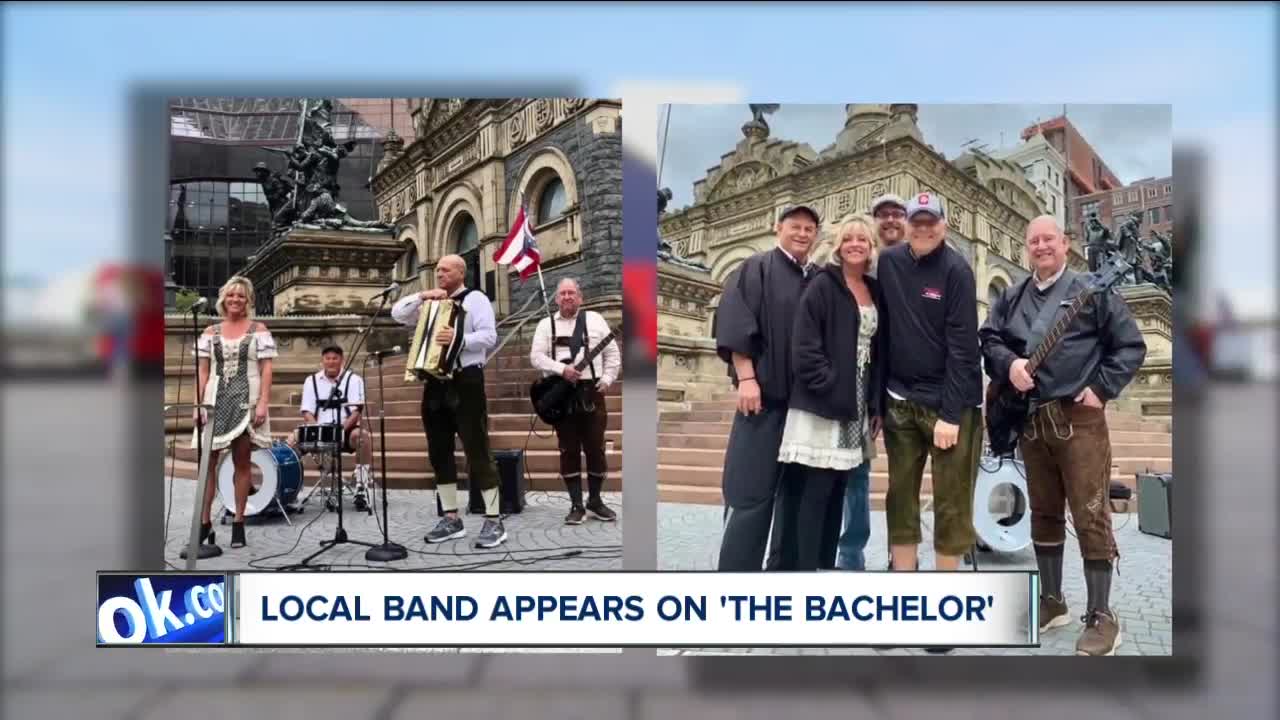 A Northeast Ohio polka band appeared on an episode of ABC’s hit show, The Bachelor, which took place in Cleveland. 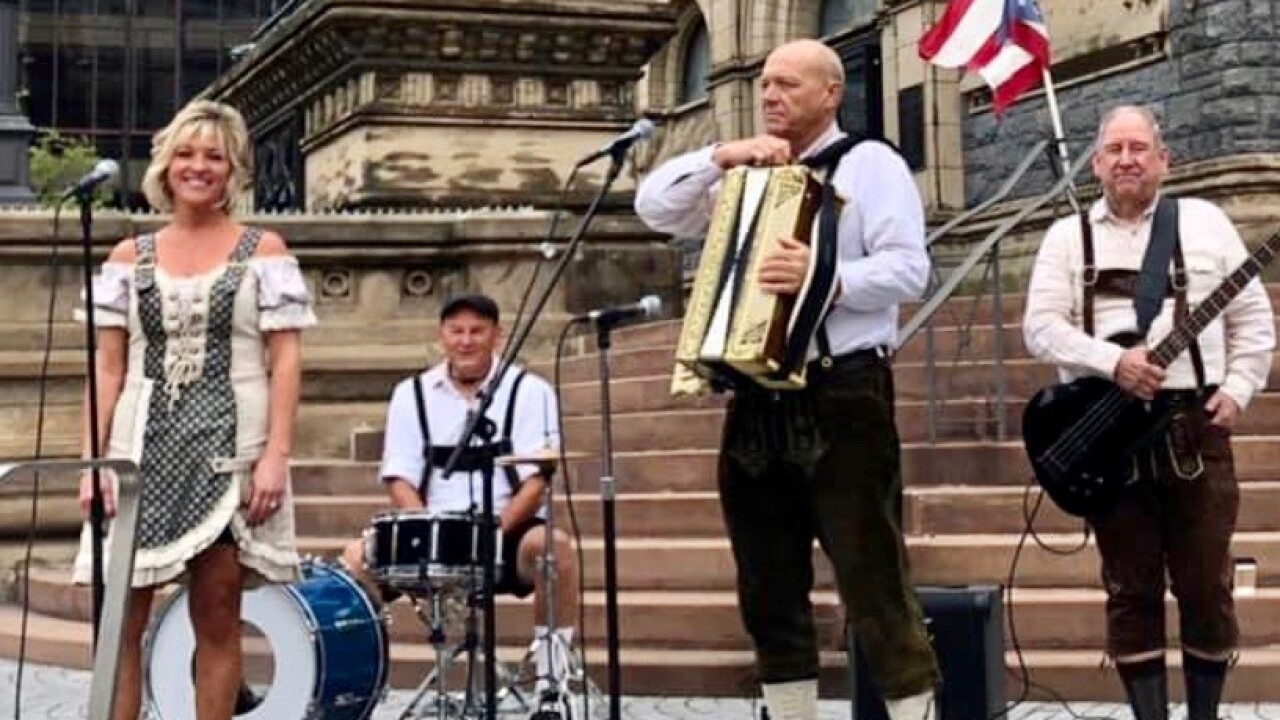 CLEVELAND — A Northeast Ohio polka band appeared on an episode of ABC’s hit show, The Bachelor, which took place in Cleveland.

The Don Wojtila Band is a Slovenian polka band that has played together for decades.

“All together, I would say 45-plus years. We’re all Clevelanders,” Christine Hibbs said.

Hibbs, the band’s award-winning vocalist, said a segment producer for The Bachelor contacted the band in late September while they were in Clarksville, Tennessee, performing at an Oktoberfest event.

“They were looking for a polka band because Cleveland is the polka capital of the world,” Hibbs said.

They initially thought the phone call was a joke.

Hibbs said the band played two original songs, “Marry Me Polka” and “Hugs and Kisses Waltz,” written by Wojtila, his brother Dan and friend Mike Dworning in the 1970s.

“It’s awesome,” Hibbs said. “We never dreamed that something like this would happen.”

For those who might think polka is all about drinking beer, Hibbs set the record straight.

“It’s about love,” she said. “Years and years ago, couples met at polka dances. They danced, their first dance was a polka and some of them are married 50-plus years still, today.”

For the band members, performing polka for The Bachelor was a chance to share Cleveland’s culture with the nation.

“It’s really about the love of the music and the heritage, and our city is surrounded by that,” Hibbs said.