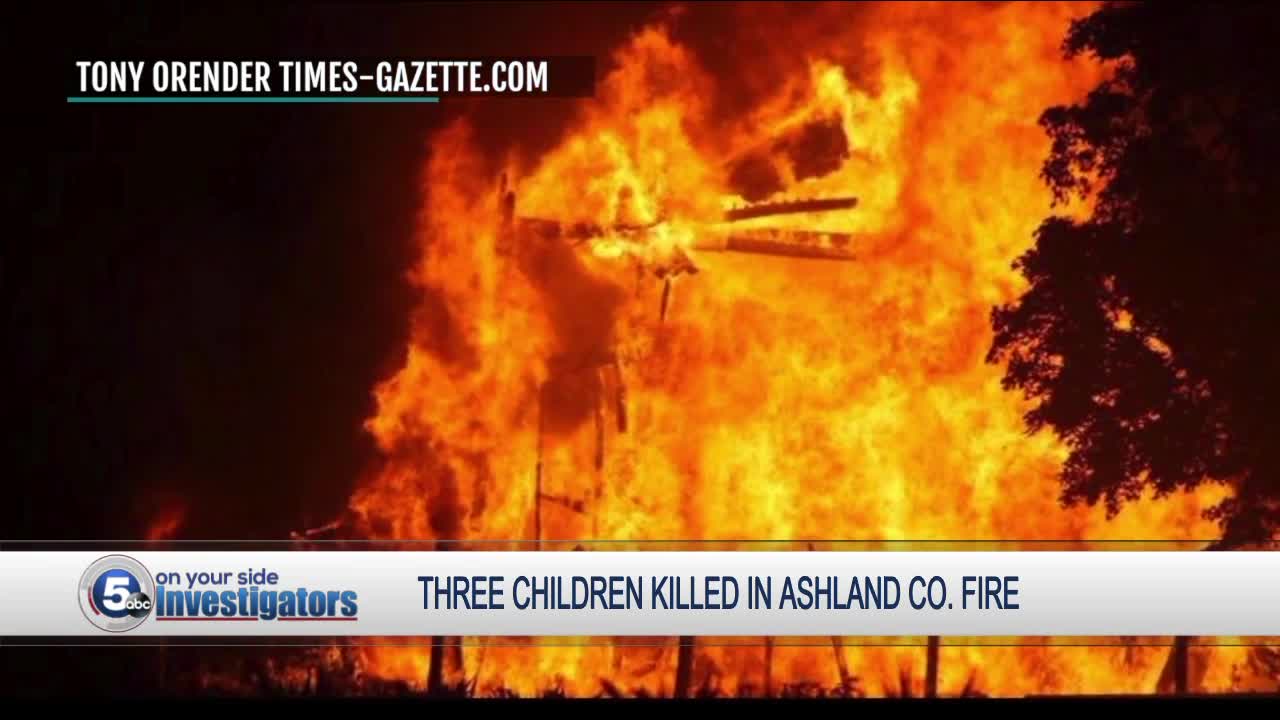 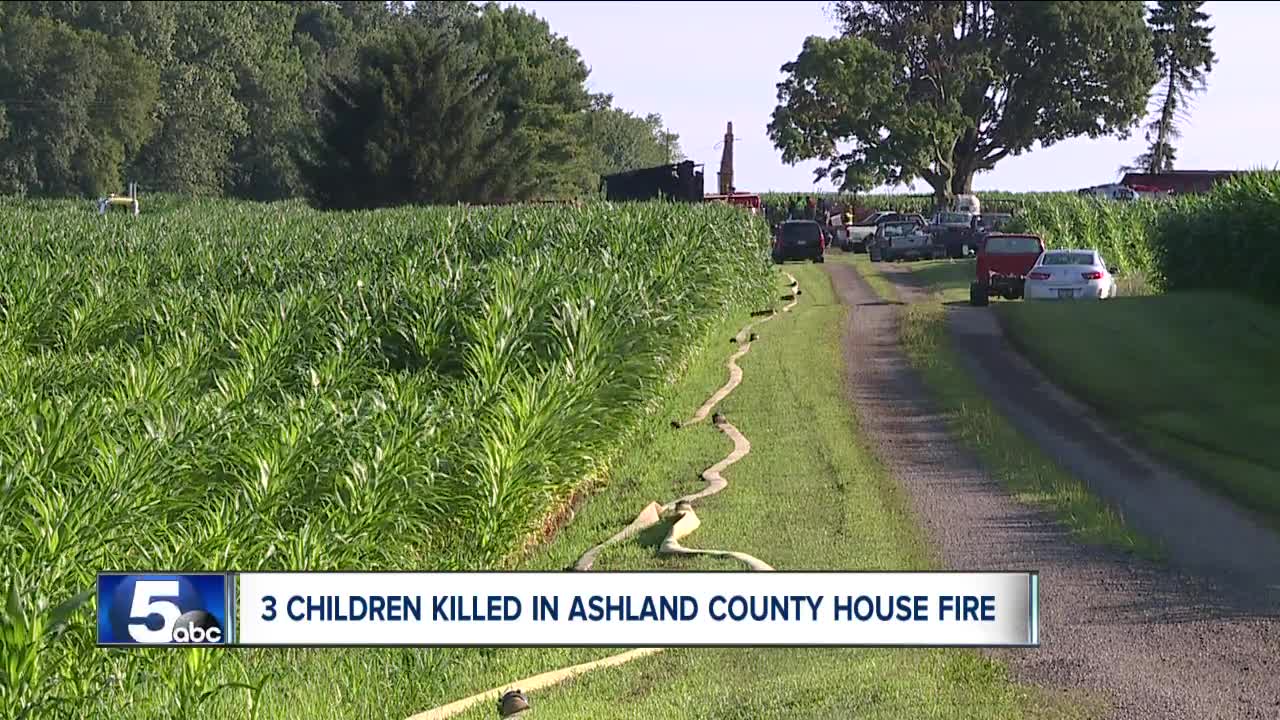 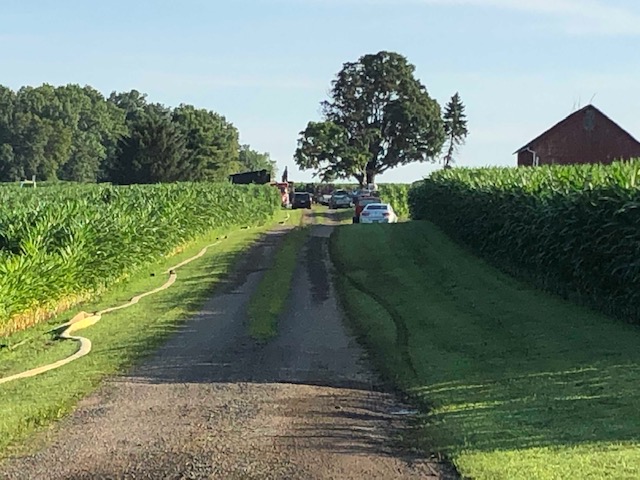 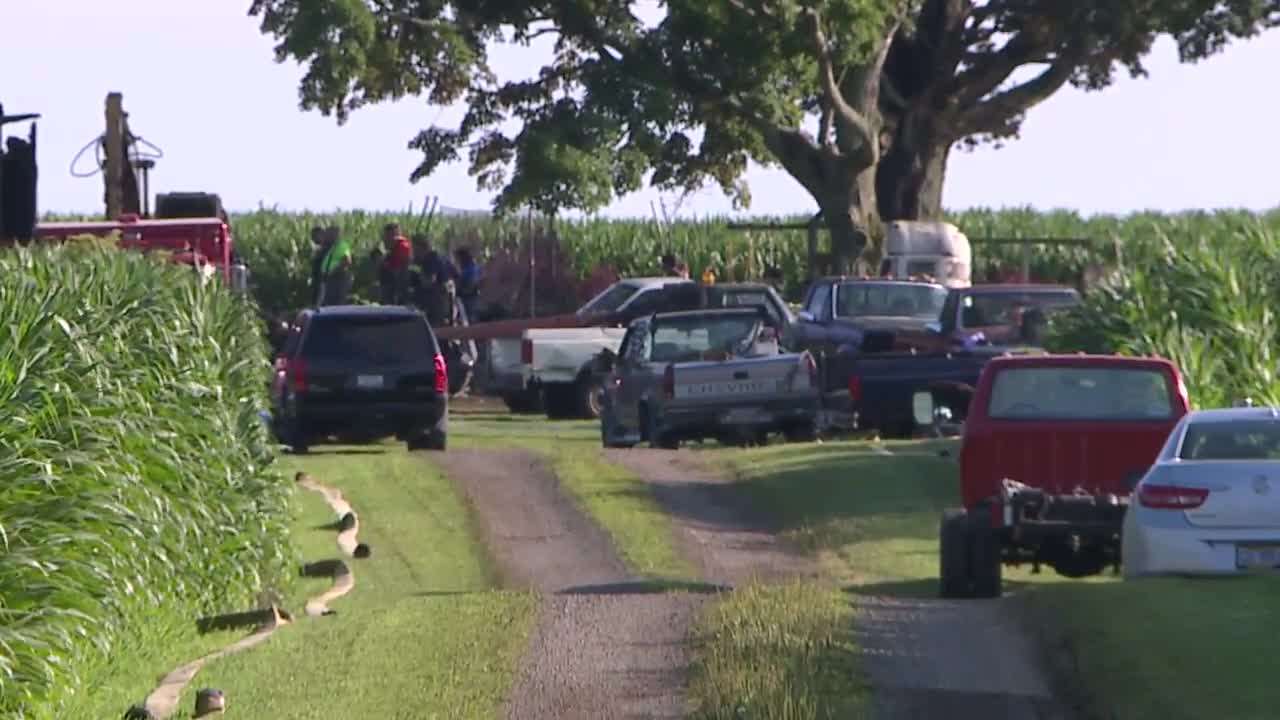 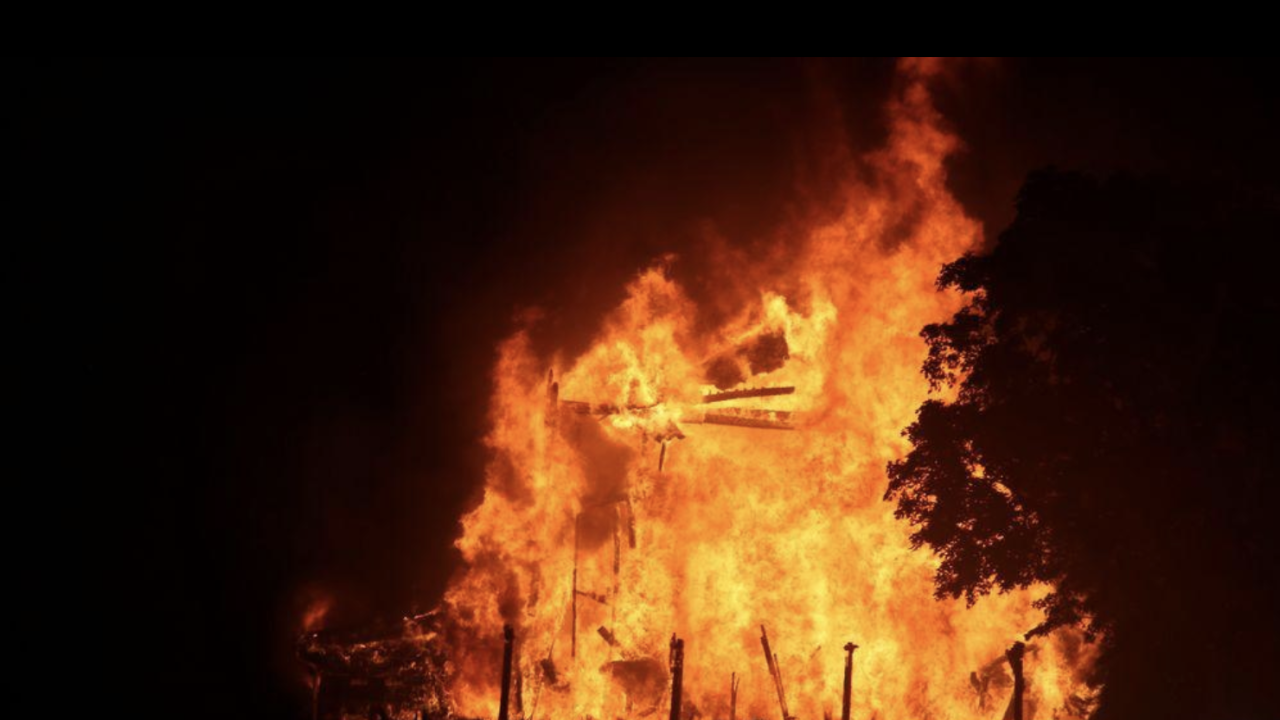 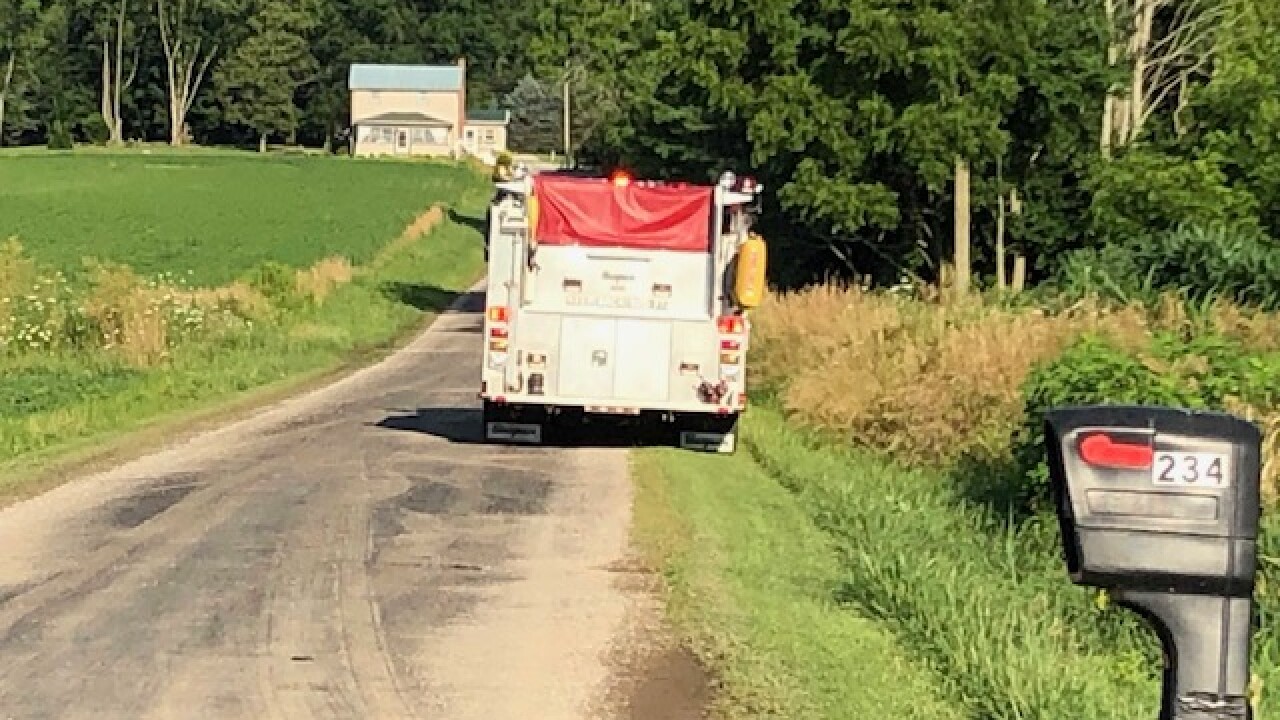 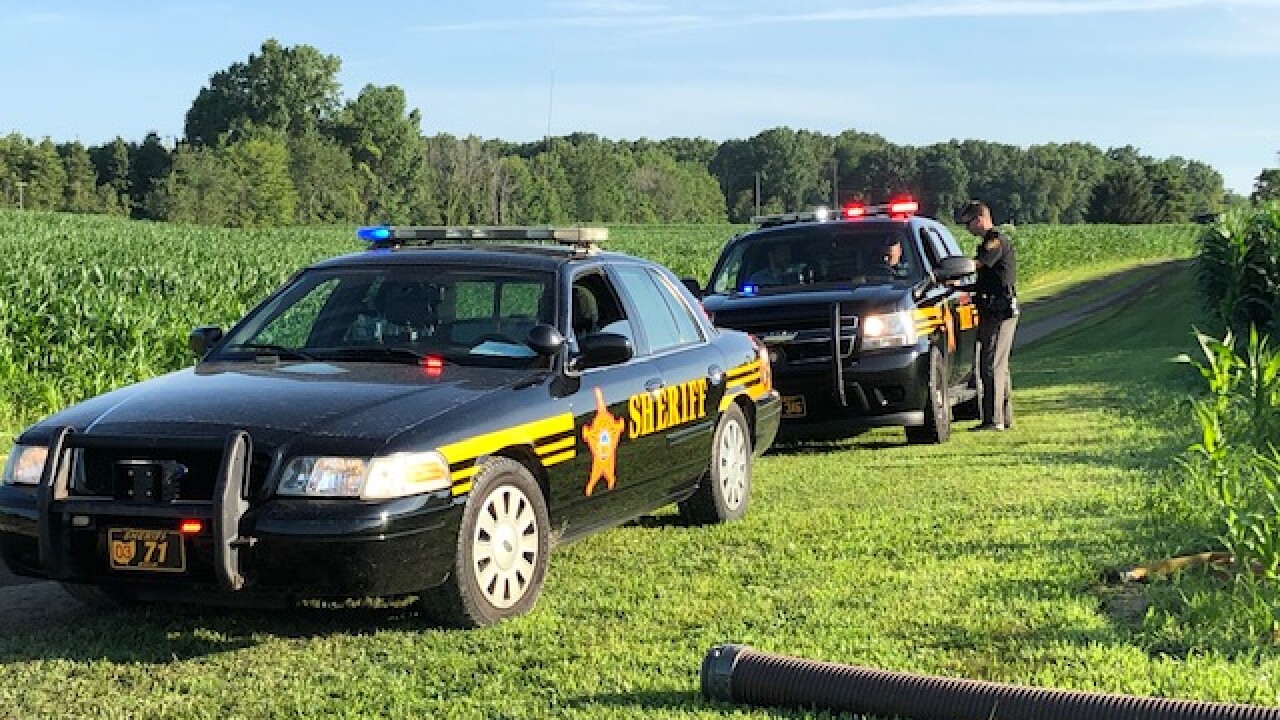 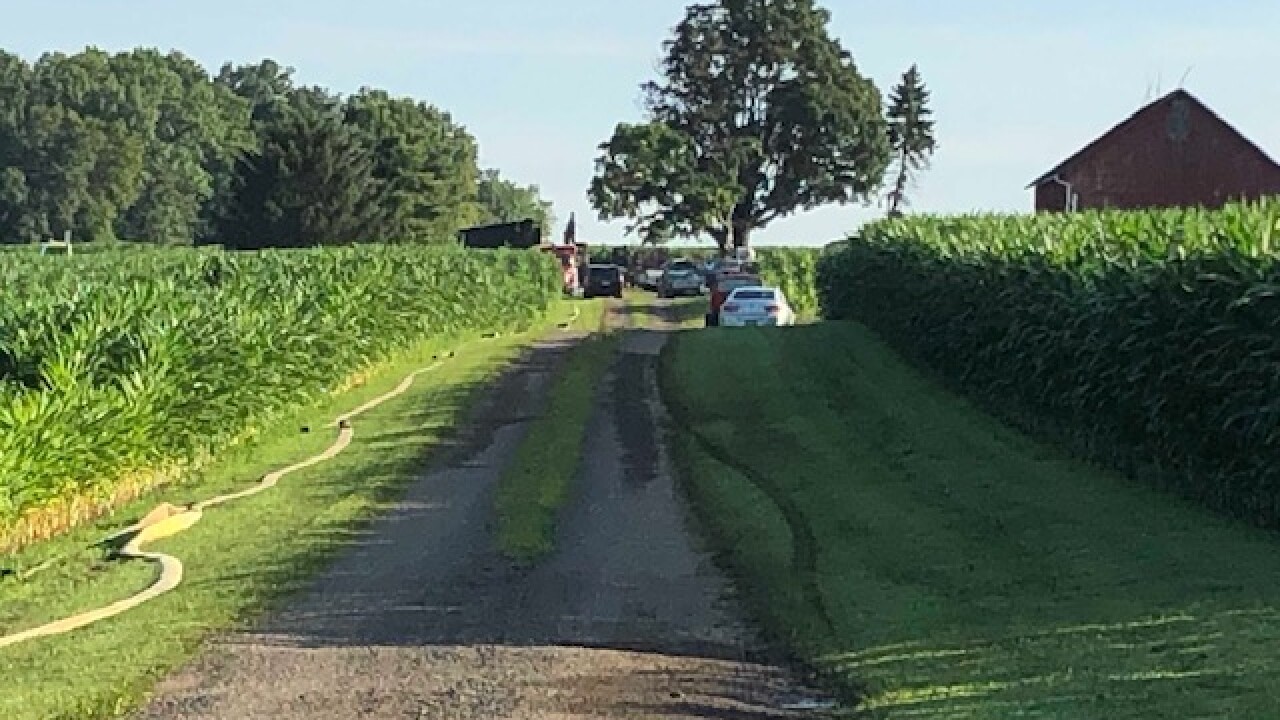 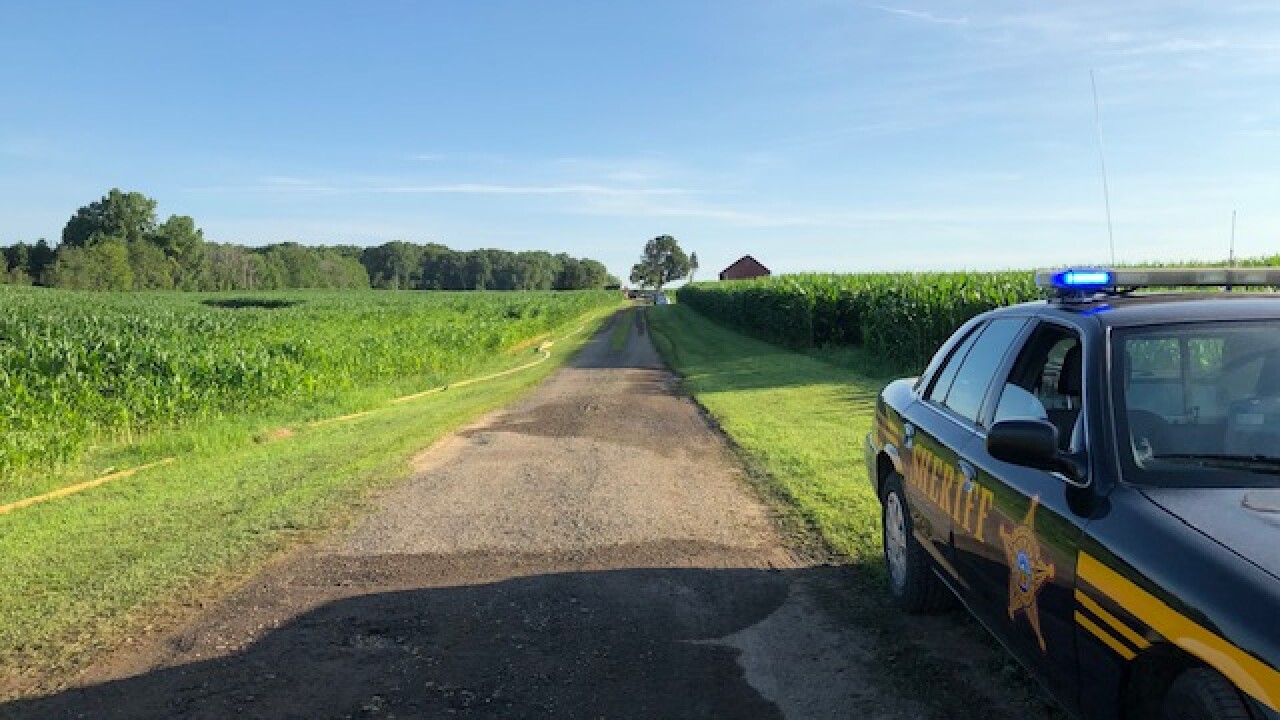 JEROMESVILLE, Ohio — Three children were killed in an early morning house fire in Jeromesville, according to a release from the Jeromesville Fire Department.

Firefighters responded to the 200 block of Township Road 1550 in Jeromesville shortly before 1 a.m.

When officers arrived, the home was fully engulfed in flames. Crews from multiple departments in the surrounding area battled the fire for over an hour until it was under control.

During search efforts, three children, ages 1, 4 and 12, were found dead inside the home, according to Jeromesville fire officials.

Sonja Mcie-Cobb, the mother of 12-year-old Faithlyn Bogavich, one of the children who died in the fire, said her daughter was loving and always full of positive energy.

“She would want me to be strong, and to remember all the good things and the good times," Mcie-Cobb said.

“She’s just a very loving spirit, she was like my faith. That’s why I named her Faithlyn."

Fighting a fire in a rural area like Jeromesville has its challenges.

"We used six tankers from neighboring departments that responded to the scene. The house was back over a 1,000 feet from the roadway, where we had to lay hose into the scene to supply water back to the scene," said Jeromesville Assistant Fire Chief John Cutlip during a news conference.

Fire officials say the home is at a total loss.

Fire Chief Todd Elliot said it was a difficult morning for all the firefighters and first responders.

"It’s been several years, probably since the 70s that we’ve had a fatality here at Jeromesville Fire Department," Elliot said.

Cutlip says the department's critical stress debriefing team will meet with all the first responders to help them get through this.

"We could not have done this without the help from other surrounding departments. Prayers out to the family and first responders involved in this," Cutlip said.

The local Red Cross chapter provided assistance to both the family and first responders.

The cause of the fire remains under investigation, but the state fire marshals office says it's believed the fire started on the front porch.

A GoFundMe has been created to help the family with funeral costs.